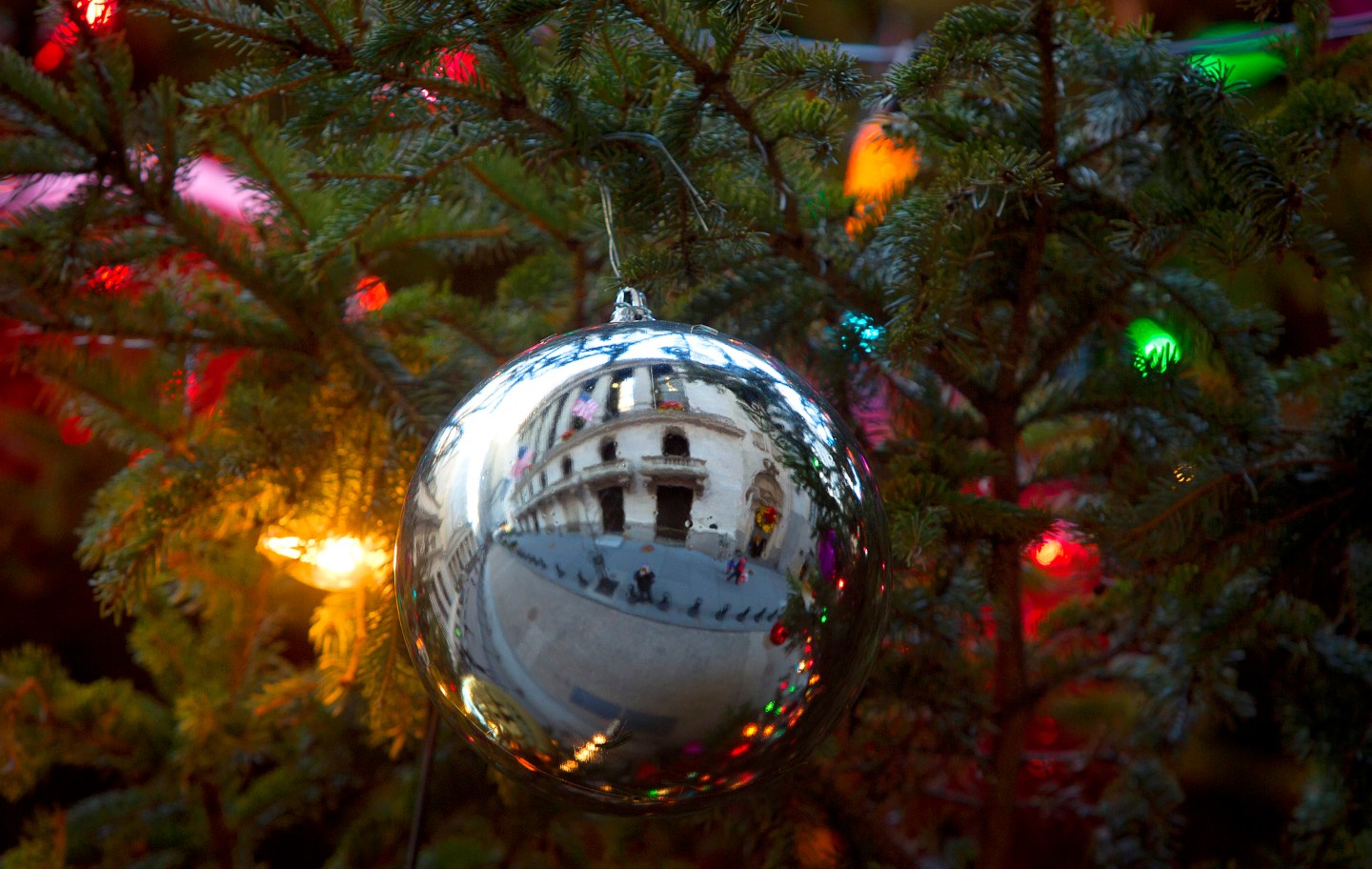 Small business owners plan to be a little more generous with holiday bonuses this year amid a steadily improving economy, according to a recent survey.

More than half, or 52%, plan to give their employees holiday salary bonuses compared with 49% in 2013, according to a Bank of America report earlier this month.

It’s just one of the many signs of increasing optimism among small business owners, whose fortunes generally ebb and flow with the economy. With the end of the year approaching, they are feeling confident enough about their finances to hand out a few extra perks to employees.

“For some businesses, bonuses and extra holiday time-off are a great way to show appreciation and reward employees for a year of hard work and dedication,” said Kelly Meeneghan Peters, a manager for 1&1 Internet, a company that builds websites for clients. “However, not all businesses, like retail and restaurants, will benefit from this method as extra help is still needed and the success of the year is yet to be determined.”

Showing employees some appreciation is critical for worker retention and satisfaction, she said. How to do it depends on the business owner, who should be careful that a little fun doesn’t get in the way of holiday sales.

How about a throwing holiday party? The Bank of America survey found that 49% of owners said they’d have one this year compared with 43% from last year.

The survey and also one by The Hartford, an insurance company, showed that optimism among small business owners hinges in a big way on their age. Millennials (those ages 18 to 34) said they were more optimistic, confident and tech savvy than their Gen-X (ages 35 to 49) and Baby Boomer (ages 50 to 68) counterparts.

That report illustrated that small business owners generally expect to do better financially this year than years past in terms of meeting their year-end revenue goals. More than three out of four said they expect to meet their goal.

Among all age groups, Millennials were the most optimistic, with 93% saying they expected to meeting their target. Meanwhile, only 80% of Gen-Xers and 73% of Boomers believed they would.

For retailers, Thanksgiving is the unofficial kick off to all-important holiday shopping season. For many small business, it’s a make or break time of the year.

But the Bank of America study gives somewhat of a contrarian view about the importance of Black Friday – the frenzied day of shopping after Thanksgiving – and the online equivalent, Cyber Monday. Only 38% of small business owners said Black Friday has a substantial impact on their businesses’ bottom line while just 29% said the same of Cyber Monday.

Still, the survey’s results show that those two days are increasingly important. Both Black Friday and Cyber Monday each gained a few percentage points in this year’s responses compared with 2013.

Broken down by generation, Millennials put the most importance on those two days. For example, 41% described Black Friday as critical for lifting revenue.