This woman-led startup is turning flight delays into cash 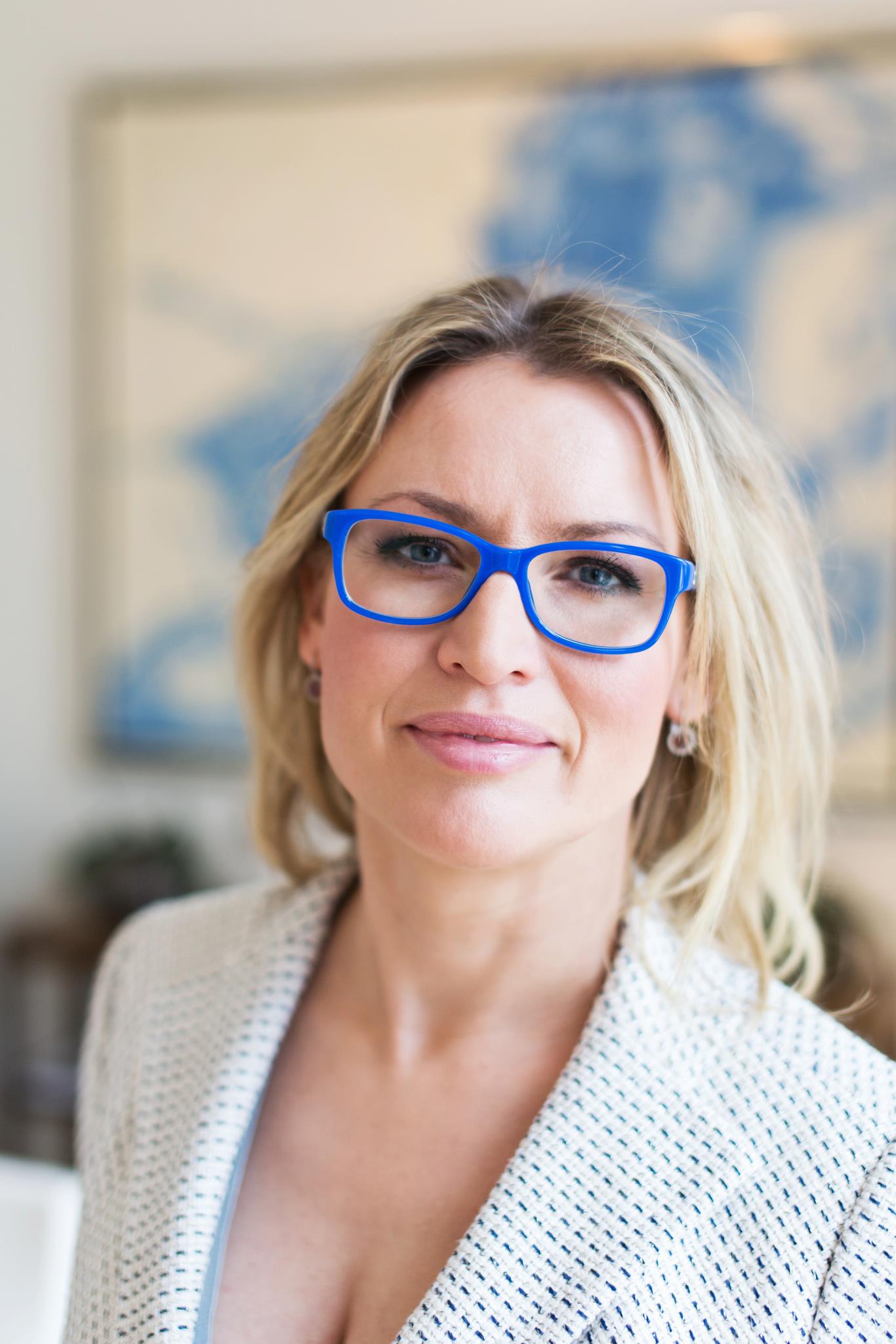 The holiday season is a tough time to fly. Bad weather can cause considerable delays and overbooked flights are the norm. That’s where Eve Buechner comes in.

Her two-year-old company, Refund.me, is a platform that makes it easier for airline passengers to recoup money they’re owed when a flight originating from Europe or operated by a EU-based carrier is canceled or delayed over two hours. It’s also an information clearinghouse for passengers who feel the airline industry legalese flies right over their heads.

Under a little-known European Union regulation, passengers who are denied boarding or whose flights to and from Europe are canceled, delayed, or overbooked can be owed up to 600 euro for their time and trouble. But only a small percentage of passengers file claims against airlines based on the law’s protection. Refund.me estimates that in the past decade, Americans could have filed up to $1 billion worth of claims. “We have this great law in Europe, and nobody knows it,” Buechner says. The rather lengthy, convoluted regulation covers a number of circumstances, including compensation for passengers that are rerouted or downgraded.

Buechner, 41, knows this from personal experience. A former award-winning television reporter from Germany, Eve Buechner often found herself stranded in far-flung airports. Either she was bumped from overbooked flights, or her plane was delayed, due to some mechanical malfunction.

After one frustrating delay in Sardinia, she says she tried to file a compensation claim with the airline. “But after six months, I gave up,” she explains, noting the airline kept dragging out the process and even changed the initial reason given—a technical mishap—for the delay. Hiring a lawyer for a small claim costs too much money, she notes, “And you don’t know how it ends.”

Exact payouts can be as high as 600 euro but vary widely, based on the distance traveled and delay, and due to the euro’s fluctuating value. Refund.me takes a base 15% contingency commission on every claim it successfully wins, and up to 30% including the requisite VAT. In just two years, the site has helped customers in more than 120 countries file claims against 250 airlines.

Refund.me is one of a growing number of websites dedicated to helping airline passengers file and claim a refund, including AirHelp, EUclaim, and Flight Delayed. But Refund.me cruises above the competition with its current $16 million valuation and inclusion in the Financial Times’ 2014 Innovative Lawyers report, which commended Refund.me as a legal pioneer simplifying the compensation claim process against airlines.

“We always get the [comment]: I can do it by myself,” says Buechner, whose company is based in Berlin and Palo Alto. But for the average passenger, forcing airlines to comply with the law can be difficult, especially if you’re dealing with a discount carrier in another country or booked a flight through a third-party website. At best, the claim filing process can take several weeks. Some carriers will make you wait in a queue like planes on the tarmac, cleared to receive compensation only after a series of frustrating delays. “If you don’t have luck [on your own], come back,” she says matter-of-factly.

It’s also worth nothing that some airlines have even been known to attempt to preemptively skirt full compensation by offering vouchers for a discount on a future flight, knowing most passengers won’t know the law or want to bother with the hassle of filing a claim. Once a passenger accepts one form of compensation, he’s unable to claim any other form of payment or remuneration for the same flight—even if the total he is owed is more than the voucher amount.

Because it’s a privately owned and operated company, Buechner, who holds a 90% ownership stake, demurs on discussing financials in-depth. But some back of the napkin math shows that with an average 30,000 claims a year, that’s about $15.6 million in claim money, of which Refund.me takes an average 20% commission to earn annual revenue of a little over $3 million.

It’s a lucrative market, but one that Buechner says she is happy provides real value to consumers. As a child growing up in East Germany, her grandmother always urged her to “make the world a better place.” Now, she says, “I feel like I’m fulfilling the sayings of my grandmother.”