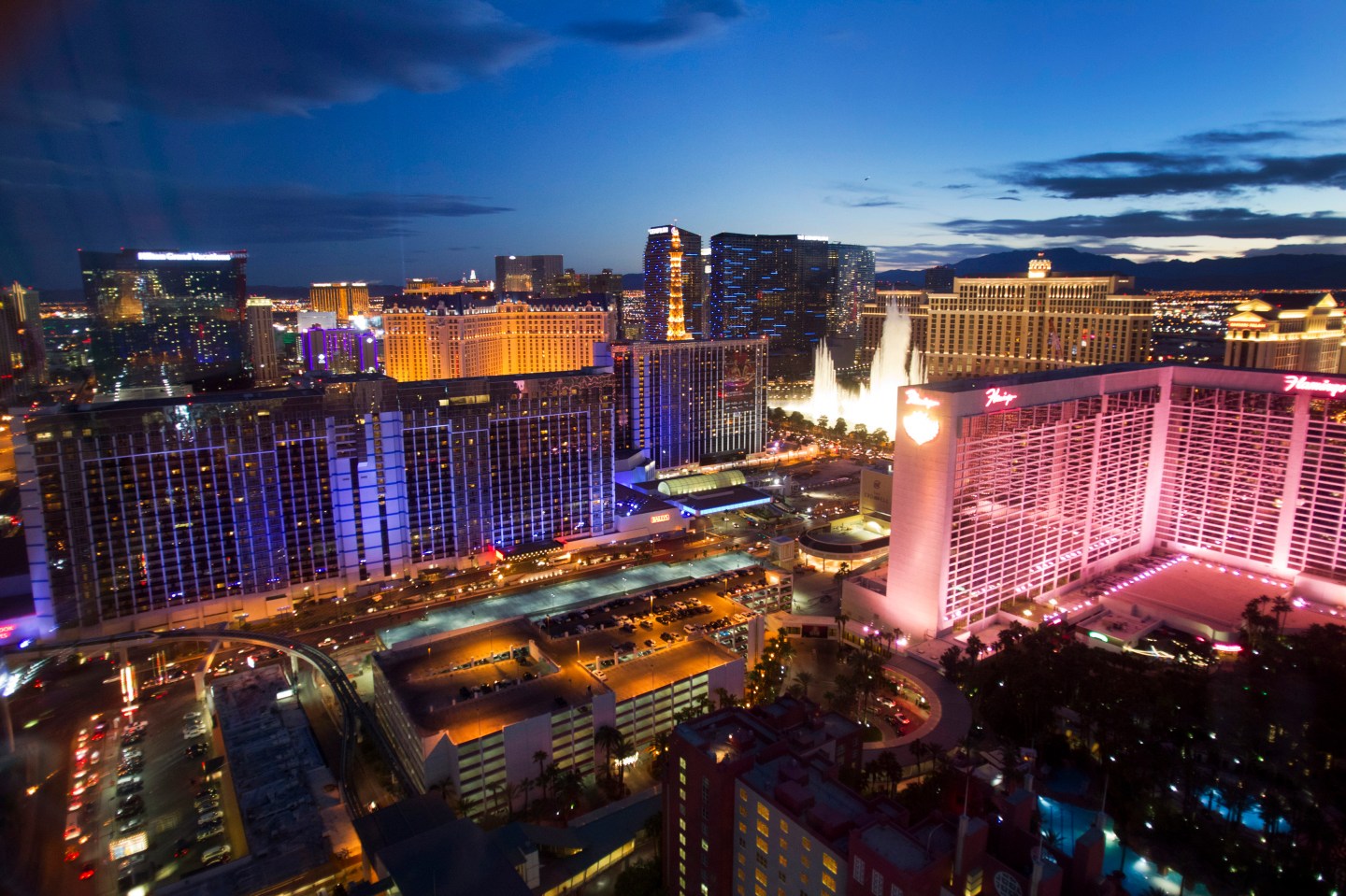 (REUTERS) – Caesars Entertainment Corp on Friday cited “substantial doubt” about the ability of the casino company’s main operating unit to survive past next year without restructuring its debt, possibly through Chapter 11 bankruptcy.

In a U.S. Securities and Exchange Commission filing, the company said its Caesars Entertainment Operating Co unit currently has enough liquidity to survive, but would need additional funding by the fourth quarter of 2015 “absent a refinancing, amendment, private restructuring, or a reorganization under Chapter 11.”

“These factors raise substantial doubt as to CEOC’s ability to continue as a going concern beyond the fourth quarter of 2015,” the filing said.

Earlier this week Bloomberg News reported that Caesars was nearing a deal with Elliott Management Corp and Pacific Investment Management Co, investment funds that own a large amount of the gaming company’s senior debt, to back a plan to put the operating unit into bankruptcy in January.

Caesar’s has been waging a legal battle with its financial creditors over its efforts to restructure operations as it struggles with $25 billion in debt.

In June, Gary Loveman, Caesars Entertainment’s chief executive, said he was confident the company and its noteholders would reach an agreement without a bankruptcy.

Caesars was created in 2008 by the $30 billion leveraged buyout of Harrah’s Entertainment, a deal led by Apollo Global Management and TPG Capital.

Shares of Caesars were up 1.3% in late afternoon Nasdaq trading.