Why women should do less and network more 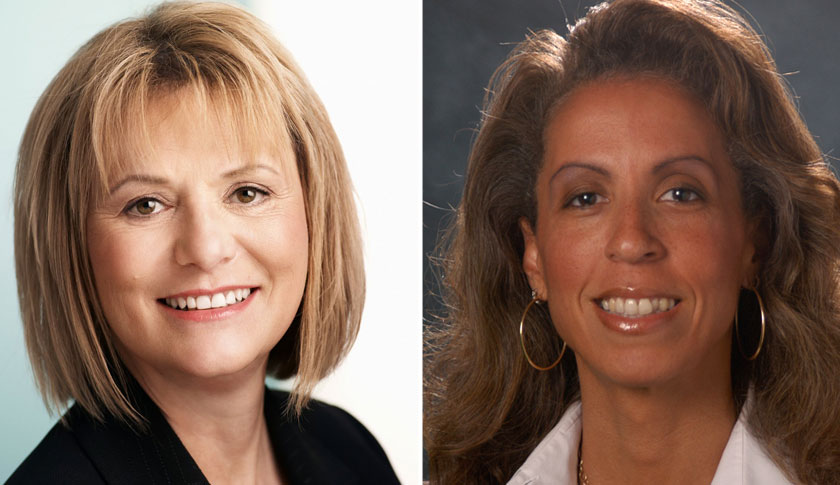 Women are working harder than ever. A 2011 Pew Survey found that women are working nearly 60 hours a week when you combine paid employment, household chores and childcare. Female executives often have to put that much into their job every week. In extremely competitive industries, the 60 to 70-hour work week is increasingly the norm.

For most women, the story is both good news and bad news. On the one hand, women’s advancements in the workplace have skyrocketed in the past 20 years—their participation in the labor force has doubled, and now young women are entering the workforce better educated than their male counterparts. On the other hand, despite such progress, women are poorly represented at the top levels of companies – only 14.6% of executive officer level positions are held by women.

These statistics obscure a more practical issue: women spend more time doing and less time networking. And this is no small matter. In today’s market, networking has become the lifeblood of a fruitful professional life.

Sometimes it is dismissed as the unseemly activity of overly ambitious professionals ascending the ladder of careerism. With the demand on women to perform at an equal or better level than their male counterparts, female leaders sometime assume they don’t have the time for social engagement.

But leadership today is increasingly defined not just by how many hours you spend at your computer, but your ability to connect to others, how you incorporate outside perspectives, and how you navigate groups. Networking takes time, but it matters.

Men in the workplace understand this. The business trip, the sports outing, the industry conferences, or the social after-work gatherings have always been viewed – correctly – not just as male bonding, but as an essential part of building professional capital. That is why women were right to rebel against the all-male clubs or the boys-only golf trips.

Female professionals also face a different challenge. For many, the elusive work-life balance is paramount. They are busy at work and at home and don’t want to take more time away from their families or personal interests. As a result, networking gets put on the back burner. This appears to be true even in social networking: a study on use of social networking sites by gender found that more women than men use Facebook (FB ), Tumbler, Instagram and Twitter (TWTR). And women overwhelmingly dominate Pinterest. By contrast, more men than women use LinkedIn (LNKD),the designated online professional networking site.

Women are missing an opportunity. Networking not only expands business opportunities within company walls and externally. It creates that space where professional boundaries are softened by personality, often paving the way for women to be more effective in driving initiatives forward in the workplace. It allows women to find role models and business leads not available inside their office. Most important, social connection and professional engagement is what makes our jobs interesting and enduring.

Failing to network, on the other hand, can be damaging to your career. Joanna Barsh of McKinsey & Company says that women’s lack of access to informal networks is a structural obstacle to their career advancement, comparable in impact to lacking a mentor, or appropriate coaching and training.

Fortunately, the opportunities for networking are growing. Groups like Catalyst, or in the technology industry, UPWARD, and the Anita Borg Institute, are busy expanding formal and informal gatherings whose real purpose is to let women professionals connect with one another.

The women quickly learn that every meal – even in the office cafeteria – ought to be a chance to share ideas, forge new bonds and solidify relationships. Women also learn that the worst thing you can do at a conference is to quickly retreat to your room to “get work done.” Business travel is the time you can really learn from other working women and men. And increasingly, these networking gatherings are not just about Rolodex padding: they are the places to seek career advice, find funding for start-ups, or hear from someone eager to share their journey to the top.

Don’t believe that time spent networking hurts productivity. Data by International Data Corporation and the McKinsey Global Institute has shown that 28% of our working week is spent reading, deleting, filing and sending emails, and 19% is spent searching and gathering information

Carol Bartz is former CEO of Yahoo and Autodesk. Lisa Lambert is founder of UPWARD, a community of like-minded female executives, and Vice President of Intel Capital. Bartz and Lambert will convene a conversation on the topics related to this article at an UPWARD (www.upwardwomen.org) networking event for more than 600 female executives on Nov. 20 in Silicon Valley.