How to guard against outliving your money 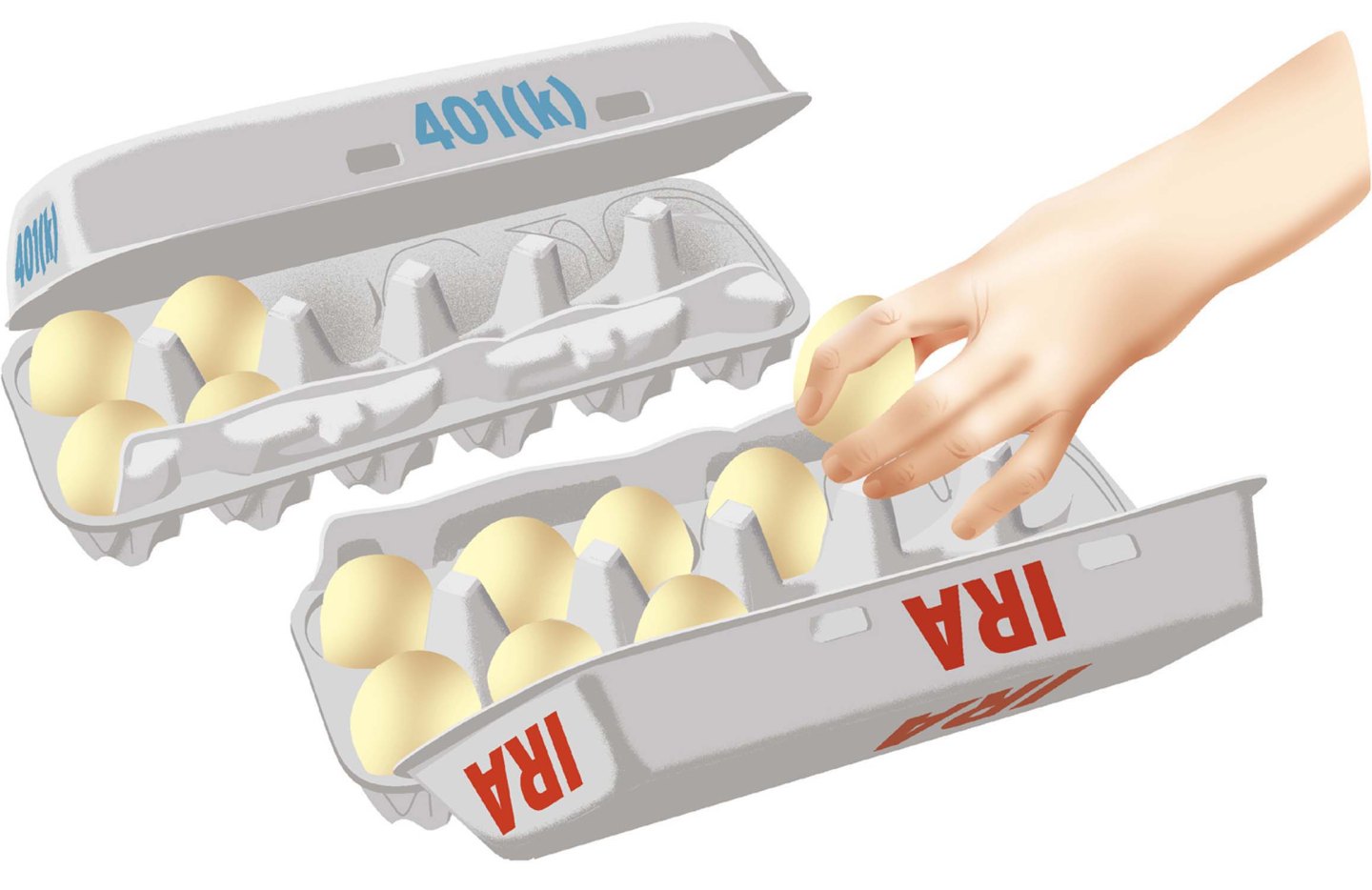 The retirement security landscape in the U.S. has undergone a dramatic shift over the past 25 years. While Social Security remains a bedrock, private-sector pensions are nearly extinct and have been replaced with 401(k)-type accounts managed by workers themselves. Accumulated financial assets in 401(k)s and IRAs have soared, reaching $13.8 trillion by mid-2014—up from just $5.6 trillion in 2000. This transformation has created a new challenge for American retirees—how to spend their wealth in a way that will ensure they have enough left to live comfortably throughout retirement, no matter how long it lasts.

A host of risks threaten retirees’ attainment of financial security, including uncertain returns to their investments, higher-than-expected inflation, and the chance of facing high out-of-pocket health care spending. But perhaps the greatest risk faced by today’s retirees is the risk of unexpected longevity. In and of itself a good outcome, the chance of living a long time often means that retirees must oversave— or underspend—to be confident they will not run out of money. This uncertainty is severe. While the median 60-year-old female will live to age 84, there is a 10% chance the 60-year-old will not make it to age 70 and a 10% chance she will live past age 94. A 60-year-old man faces a similarly wide range of possible lifespans.

This deferral means that many annuitants will never receive a dollar in benefits, and that’s exactly the point. Like any other form of insurance, longevity annuities only pay out if the outcome being insured against is realized. Policy holders who live well past their life expectancy can rely on payments from a longevity annuity to shore up their retirement finances. Those who pass away before the deferral period ends won’t need to rely on those payments for financial security.

The long deferral period also means that longevity annuities are remarkably inexpensive relative to immediate annuities. At current prices, while a $100,000 premium will buy a 60-year-old male an immediate monthly payment of around $535, the same $100,000 premium will buy him a monthly payment of around $2,540 if purchased with a 20-year deferral. Practically speaking, this means that newly retired individuals need to spend much less to guarantee a given stream of income in late old age.

Academic work on longevity annuities has estimated that the optimal amount to spend on longevity insurance is about one-eighth of a retiree’s financial assets. Spending that amount leaves a majority of wealth available to ensure against other risks and to invest in other priorities, such as long-term care needs or leaving an inheritance to children, while still being protected against outliving one’s assets. During the waiting period before benefits begin, retirees can draw down remaining financial wealth, tap into housing equity, or continue to receive income from work to supplement Social Security and Medicare benefits.

The U.S. Treasury recently has taken important steps to pave the way for this market. In July, Treasury issued final regulations making it easier for retirement savers to purchase a longevity annuity with funds from a 401(k) account or IRA, and last month the Treasury and IRS issued landmark guidance explicitly permitting deferred annuities to be offered as a default investment to workers who are automatically enrolled in workplace retirement saving accounts.

But more remains to be done. As we discuss in a newly released paper, a range of policy actions—from better financial education for consumers to protections for responsible employers who select an insurance company to provide annuities for their employees to revised state rules governing how insurance companies are allowed to market their products—can bolster the fledging market for longevity annuities. The challenge for policymakers moving forward is to provide greater access to these products, while also maintaining consumer and regulatory safeguards designed to prevent abuse.

The bottom line is that the fundamental ongoing shift in the structure of employer retirement plans has not been accompanied by sufficient mechanisms to help retirees turn their retirement wealth into retirement security. As company pensions grow even rarer, longevity annuities could offer a cost-effective alternative. We can do better than having retirees attempt to save like hell and hope not to live too long.

Katharine Abraham is a professor at the University of Maryland, and served from 2011–2013 as a Member of the President’s Council of Economic Advisers. Benjamin Harris is a Fellow in Economic Studies and Deputy Director of the Retirement Security Project at the Brookings Institution.