Global directors on what makes a great board 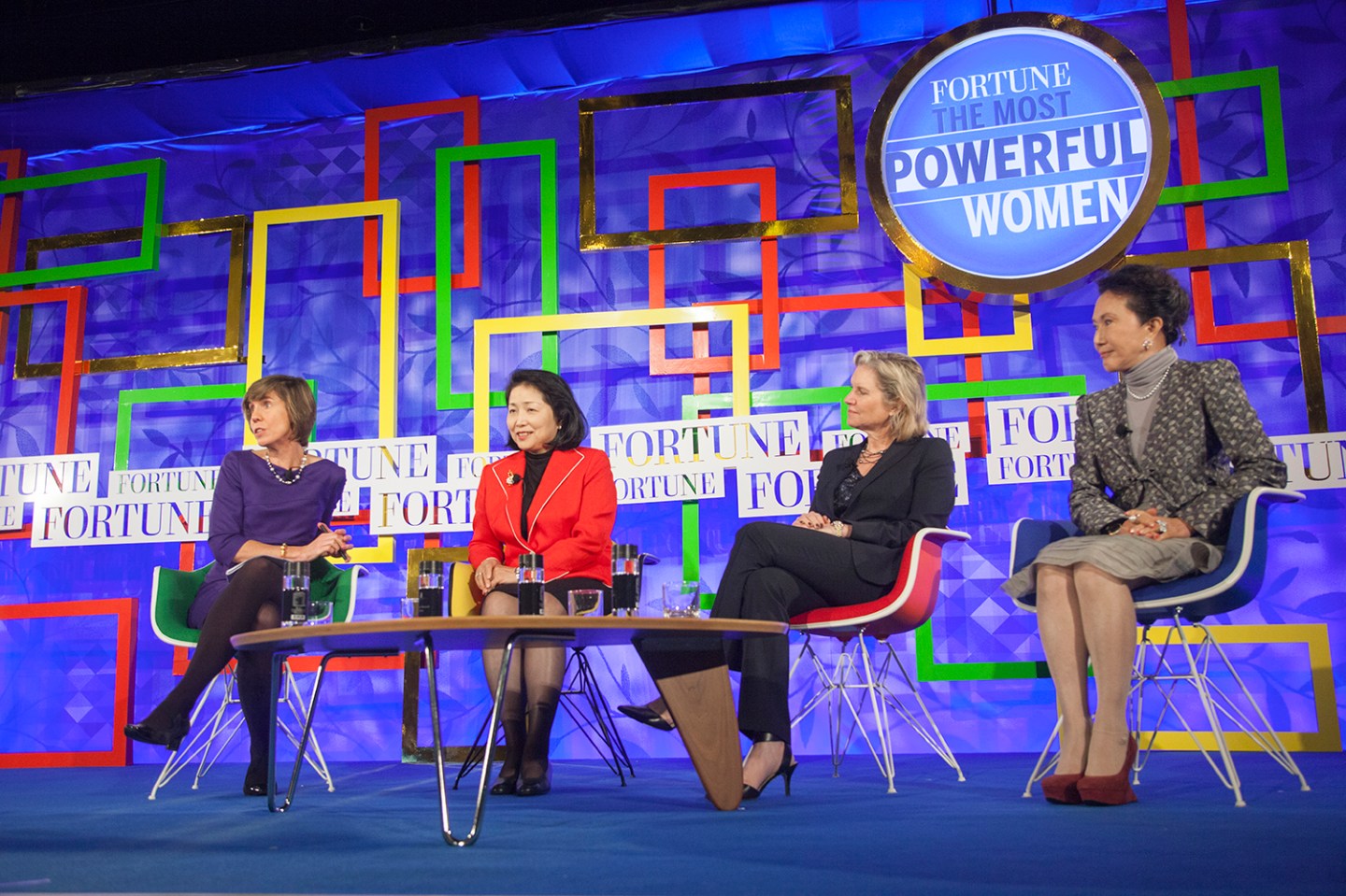 Companies around the world have very different ways of operating their boards.

In Japan, directors are often picked internally—and Japanese corporations have only recently started to diversify their directors, as foreign investors push for more transparency and independence. The majority of boards in the U.S., meanwhile, are composed of directors who are unaffiliated with the companies they’re serving. In Europe, companies’ chairman and CEO roles are typically split.

These were the findings shared by Sakie Fukushima, Ying Yeh and Susan Schwab at the Fortune Most Powerful Women International Summit in Hong Kong on Tuesday. Fukushima is a board member at Ajinomoto, Bridgestone, J. Front Retailing and Mitsubishi; Yeh serves on the boards of ABB (ABB), InterContinental Hotels Group (IHG) and Samsonite International; Schwab is a director at Boeing (BA), Caterpillar (CAT) and FedEx(FDX).

The women have learned plenty about what makes a great board throughout their careers—though their answers were varied.

Yeh, for example, told the audience that she has no desire to join an American board because of the shared chairman/CEO role that so many companies offer. She prefers European boards: The chairman and CEO may not always see eye-to-eye—but that can help the board make more sound decisions. “You actually have a lot of debate,” she added.

When deciding which boards to join, Schwab has a simple prescription for finding a good fit. She said it is important to do your due diligence and make sure the company is financially sound. People are also key: Be sure the company has good management, she explained, and that the other board members are “people I want to spend a minimum of six times a year with for however many years of being on the board.”

Yeh, who is the only woman on the three boards she sits on, said it’s important for female directors to remember that they’re not just “there for decoration.” She added: “You’re actually there to make true contributions.”

But Yeh also said that being in the minority can work to a director’s advantage. “You can sometimes get away with murder,” she said before telling the audience how she stood up at an ABB board meeting and warned other board members to not vote against an important investment in China. “Men can’t do that.”

So what does the perfect board look like? Yeh said it should be half men, half women. Fukushima said there’s no single best practice. And Schwab said there isn’t a template that works for every company.

Confusing advice, but realistic given the constantly evolving state of these global companies. Schwab said that geographic and ethnic diversity helps boards better guide their companies, as “these are dynamic enterprises that change.”

Schwab also shared a secret she’s learned about working with male chairmen and directors: “Guys with daughters are remarkable allies.”