Career-wise, is it more important to be smart or confident? 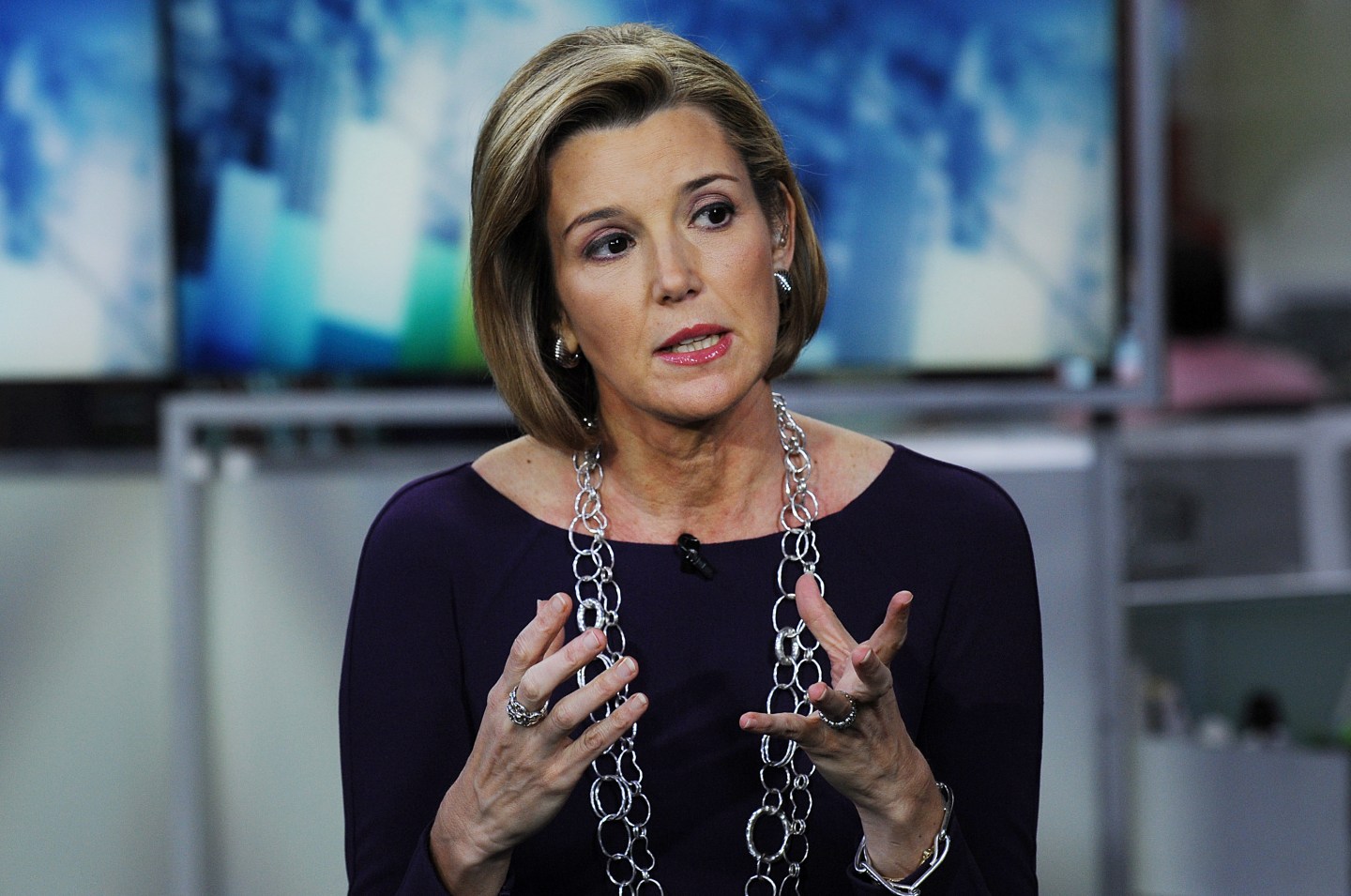 MPW Insider Network is one of several online communities where the biggest names in business answer timely career and leadership questions. This week, we ask: Career-wise, is it more important to be smart or confident? The following is an answer by Sallie Krawcheck, Chair of Ellevate Network.

One has to be both smart and confident in order to have a successful career.

But it’s my experience that smart, as we traditionally define it, is “table stakes.” Did you do well in school? Can you analyze the spreadsheet? Can you pull together the proposal? Congratulations, you’re smart enough.

Let me give you an example. Back in my wealth management days, there was an individual on the management team who stood out from the others. He knew exactly how to command a room: he had the most amazing posture; a low, booming voice; he always looked you straight in the eye; he had a way of speaking that immediately drew you in. In short, he carried himself in a way that broadcast enormous confidence.

His business results? Not so great.

However, every time there was an opening at the next level of management, he was on the slate for the promotion. And, every time, I would point out that his results were okay, but well below the others on the slate. He was always removed from the list, but not before someone said “Yes, but, boy, does he look the part.”

Several years have now passed and I no longer work in wealth management. Given the volatility of the financial markets, most of the team has likewise moved on, been laid off, or been pushed aside. This guy? I just learned last week that he has survived round after round of lay-offs. He is not quite, but almost, the final survivor. And, boy, does he look the part.