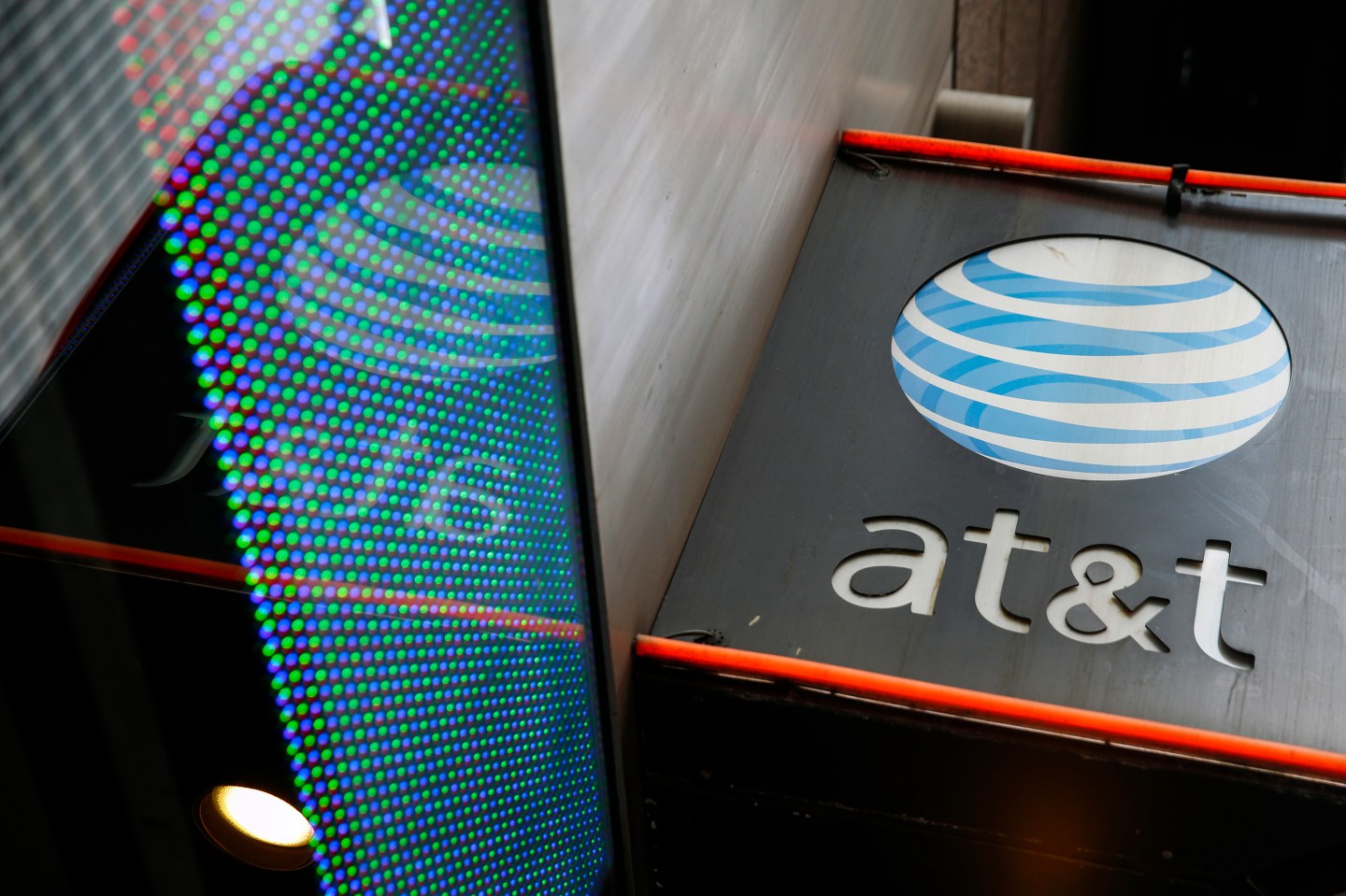 (Reuters) – AT&T Inc on Wednesday raised pressure on the U.S. telecommunications regulator’s work on new “net neutrality” rules, saying it would stop investing in high-speed Internet connections in 100 cities until the Web rules were settled.

The statement from AT&T Chief Executive Officer Randall Stephenson is the first move by an Internet service provider in response to President Barack Obama’s unexpected call on the Federal Communications Commission on Monday to regulate these companies more like public utilities.

AT&T has been spending heavily on acquisitions and the statement came only days after it cut its capital spending estimate for 2015.

“We can’t go out and invest that kind of money deploying fiber to 100 cities not knowing under what rules those investments will be governed,” Stephenson said at an analyst conference.

In April, AT&T said it would deploy its high-speed fiber network in 100 cities, including Chicago, Los Angeles and Miami.

Ensuring access to quality Internet for all Americans has been the FCC’s major focus. The White House detailed Obama’s plan in a blog post on Monday, saying that, if implemented, it “shouldn’t create any new burden for Internet providers.”

Telecom companies plan to fight Obama’s call for utility-style regulations in Congress and the courts.

More than three dozen congressional Republicans wrote to FCC Chairman Tom Wheeler on Wednesday that Obama’s proposed changes were “beyond the scope of the FCC’s authority.”

“The (regulatory) insecurity creates investment insecurity,” Comcast CEO Brian Roberts told reporters in San Francisco. “We will spend $20 billion in capital spending if you include Time Warner Cable. We want to have open internet rules, but don’t want to discourage investment.”

AT&T, whose $48.5 billion bid for DirecTV is under government review, said on Friday it would also pay $1.7 billion to acquire Mexican wireless operator Iusacell. It trimmed its 2015 capital spending outlook to $18 billion from $21 billion.

At the same conference on Wednesday, Verizon Communications Inc CFO Fran Shammo struck a more restrained tone. She said the FCC could restrict “paid prioritization” deals, where content companies pay for faster downloads of some websites or applications, without pursuing utility-style regulations.

“I think the independent agency of the FCC will make the right decision,” Shammo added.