In Latin America, why women face an iron ceiling 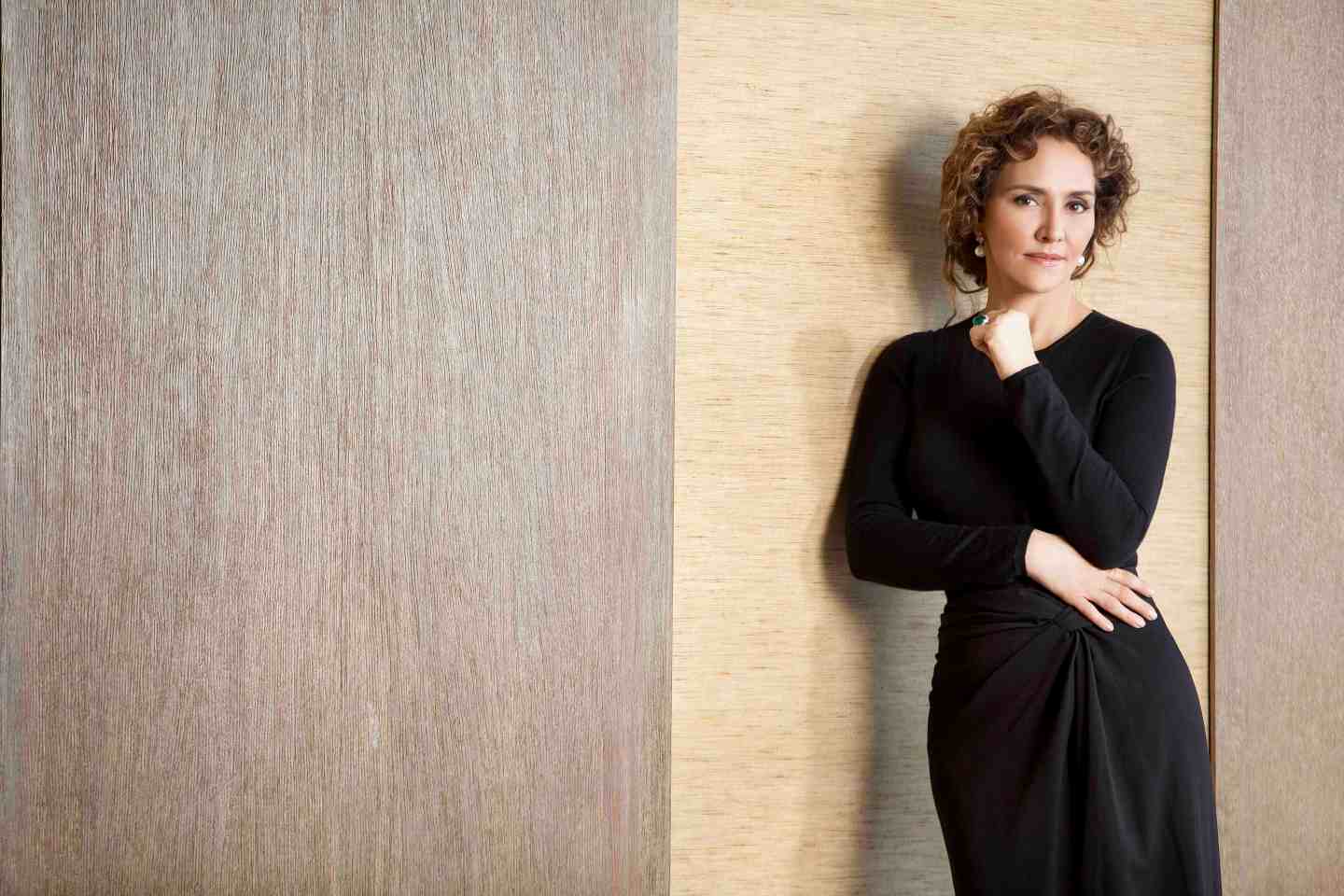 I grew up along the Texas-Mexico border in Ciudad Juárez, where women were generally expected to be three things in life—a daughter, a wife and a mother. But thanks to the determination and dreams of my mother, I finished high school and went on to become our family’s second college graduate. Fast forward 30 years. Today I am CEO of a global company that operates in 18 countries.

Is my story an inspiration to other Latin American women? I hope so.

Am I proof positive of Latin American progress on women’s equality? I’m afraid not. I am an outlier.

This may surprise you, given that Latin America has three female presidents. But the reality is that our region has very few female CEOs. And in my home country of Mexico, women leading billion-dollar enterprises number fewer than a dozen. The picture in the boardroom is equally bleak: The majority of the largest Latin American companies do not boast even one woman on their board of directors. More broadly, the gender gap in wages and job quality is vast.

Women in Latin America face an iron ceiling that is more dense, more difficult to break through—and more blatant—than the traditional glass ceiling in other parts of the world. A Gallup poll last month showed that only 35% of Latin Americans believe women in their countries are treated with respect and dignity. And the gap with other regions is enormous—Latin America trails the Middle East and North Africa by 30 points and Asia by 41 points, according to Gallup.

The shortfall in respect and dignity reflects enduring and outdated cultural beliefs that continue to tell girls they should be three things—a daughter, a wife and a mother—and which doubt women can balance these vital roles and their professional ambitions. In a recent McKinsey survey of Latin American executives, 78% say their country’s culture makes it easier for men than for women to move forward in their careers. Executives in Mexico are even likelier to say so. Such beliefs perpetuate gender stereotypes that hinder our region’s potential.

We can and must change.

The region’s growing economies present a golden opportunity to make cultural and structural changes that will encourage women in their careers and open the doors to the highest ranks in business. And studies show that what’s good for women in the workforce is good for business and good for the economy, too.

A recent International Monetary Fund report showed that by raising women’s participation in the labor force, it’s possible to increase a nation’s GDP between 5% and 34% —with emerging economies at the higher end of that range. At the corporate level, the McKinsey study showssome 60% of executives in Latin America believe companies with diverse leadership teams—including significant numbers of women—generate higher financial returns.

Latin American women have made great strides in education and business in recent decades, but numerous barriers to their success remain stubbornly in place. Among them are a lack of professional development opportunities, mentoring and training; as well as limited access to credit, financing and technology. Additionally, women who do succeed often have to overcome low levels of confidence—a byproduct of unsupportive communities and cultural pressures that tell women they must trade professional success for responsibilities at home.

These problems run deep. But I believe that we can make a difference one woman, one man, one company at a time.

Symbolic gains matter, too. That’s why I’m publically calling for the Mexican Senate to award its prestigious Belisario Dominguez prize this year to astronomer Julieta Fierro. The annual award honoring the nation’s luminaries has been given to a woman only six times in 60 years, the last coming in 1996. This year, in a small step forward, four of nine nominees are women.

The last decade has brought unprecedented economic growth and opportunity to Latin America. But if we want to make the leap from the “emerging” label to becoming fully realized, economic powerhouses, we need our women—their unique ideas, their leadership and their power.

Angélica Fuentes is CEO and managing shareholder of Omnilife and founded Angelíssima, a cosmetics company that offers women an entrepreneurial path to financial independence.