How pensions make investing too complex 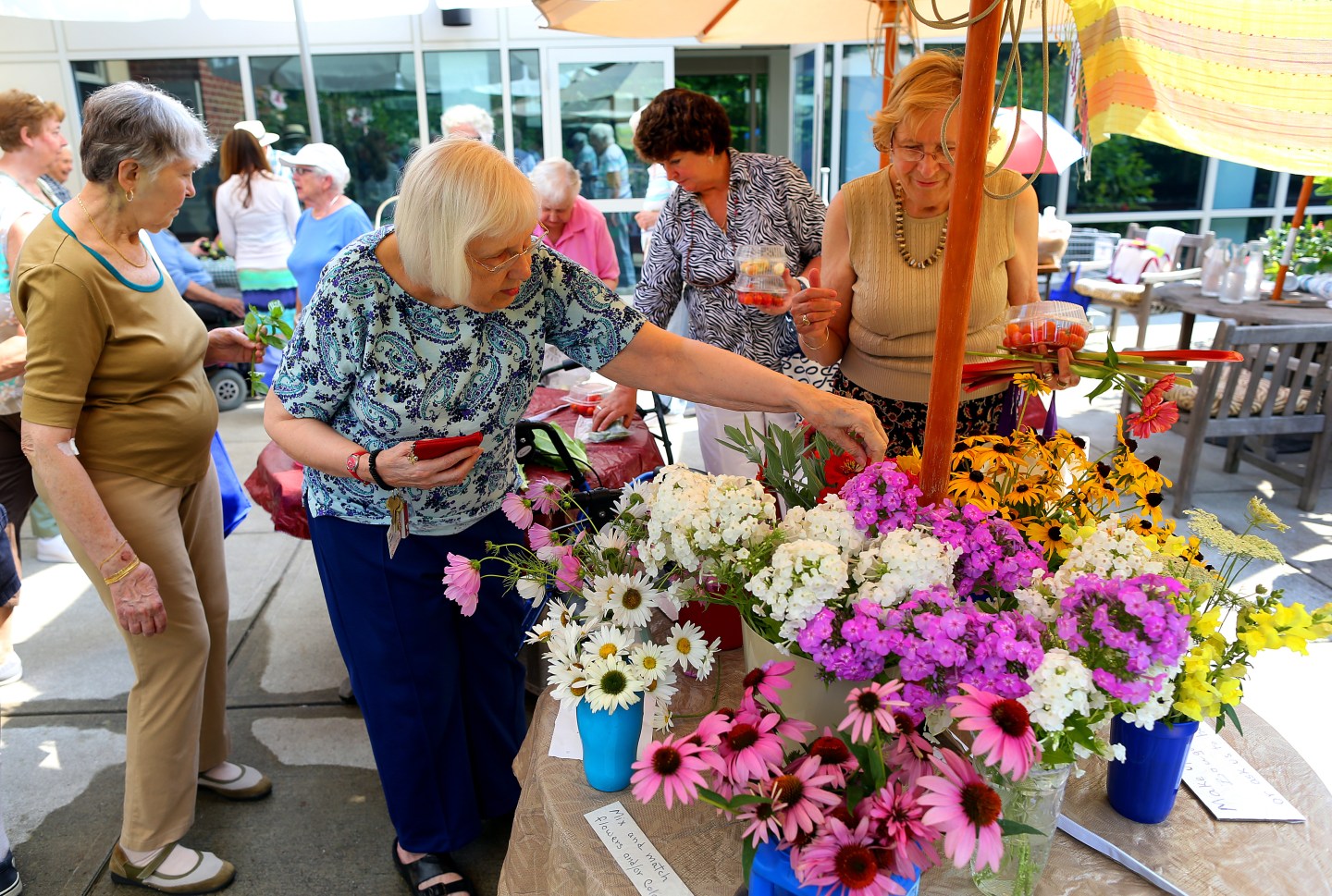 KKR & Co., a private equity firm, has threatened to bar the Iowa Public Employees’ Retirement System from investing in KKR’s funds if the Iowa system complies with a public records request for information on what it is paying KKR in fees.

What is KKR (KKR) so afraid of? Letting the world know how much it charges?

Even sadder, Iowa’s system is so desperate to remain in KKR’s good graces that its general counsel is backing KKR’s right to keep its fees a secret. This little cameo says volumes about what is wrong with American public pension fund investments.

Funds have poured into private equity and other so-called alternative investments. They have assembled portfolios that are way too complex, way too dependent on supposedly sophisticated (and high fee) investment vehicles. They have chased what is fashionable, they have overly diversified, and they have abandoned what should be their true calling: patient long-term investing in American corporations.

Public pensions are in a heap of trouble; according to recent figures (courtesy of Standard & Poor’s) their assets are 29% less than needed to pay future obligations to retired teachers, firefighters, and the like. And while ordinary investors have seen their returns from the U.S. stock market soar since 2009, pension funds have largely missed the rally.

That’s because, following the advice of pricey consultants, such funds have piled into so-called “alternatives.” These include hedge funds, private equity and real estate. Iowa, for instance, had only 28% of its funds in U.S. equities. Many of its peers had even less.

It’s true that the stock market doesn’t always go up. But a long-term investor shouldn’t be wary of volatility. Over the long term, American stocks do go up. And state pension systems should be the ultimate long-term investors; their horizon is effectively forever.

Lower volatility helps fund managers; they don’t like having to explain what happened in a bad year. But it is not good for their constituents. The Iowa system has trailed the Wilshire stock index over 10 years—also over five years, three years, and one year. Over time, that translates to higher expenses for employees or for Iowa taxpayers. And Iowa is typical of public funds generally.

The whole idea of “alternative” investments, touted by consultants who need a way to dress up their product, is a myth. Every investment is either a bet on a capital asset to appreciate, or on a public or private entity to earn income.

What’s “alternative” is the packaging — the way some investment vehicles are structured. Hedge funds invest, for the most part, in the same stocks and bonds as everyone else. But their fees are higher, and they place more negative bets.

Many hedge funds trumpet their ability to dampen volatility. Pension funds should not be in them. From 2009 to 2013, a weighted index of hedge funds earned 8% a year, according to Mark Williams of Boston University. The return on the S&P 500 was more than twice as much, and a blended 60/40 S&P and bond fund earned 14%. Granted, a small minority of hedge funds consistently beat the index. But most public pensions will not be in such superlative funds.

Calpers, the big California system, recently decided to get out of hedge funds; some other public pensions may follow suit. By contrast, private equity remains the rage. However, private equity is hugely problematic. Those confidential fees are often excessive—with firms exacting multiple layers of fees on the same investment.

Moreover, there is no reliable gauge of returns. Private equity firms report “internal rates of return.” These do not take into account money that investors commit and yet is not invested. “The returns are misleading,” says Frederick Rowe, vice chairman of the Employee Retirement System of Texas. “The professionals I talk to consider the use of IRRs deceptive. What they want to know is, ‘How much did I commit and how much did I get back?’”

Since no public market for private equity stakes exists, annual performance is simply an estimate. Not surprisingly, estimates are not as volatile as stock market prices. But the underlying assets are equivalent. A cable system or a supermarket chain does not become more volatile by virtue of its form of ownership.

The fact that reported private equity results are less volatile pleases fund managers. But the juice in private equity comes from its enormous leverage. Pension managers would be more honest if they simply borrowed money and bet on the S&P—and they would avoid the fees. And if high leverage is inappropriate for a public fund, it is no less inappropriate just because KKR is doing it.

Another way public funds suppress volatility is by pursuing extreme diversification. The relatively tiny Iowa system hires more than 25 investment managers—each of whom may pick hundreds of investments. And Iowa is modest. Calpers has employed as many as 389 managers—one for every day of the year.

Consultants who advise public pensions thrive on making investing seem complex—that’s what keeps them in business. But excepting for a very few people with uncommon abilities, investing is done best when done simply.

With their close ties to Wall Street, pension managers tend to be steeped in the arcane culture of the market. The web site for the Teacher Retirement System of Texas refers to its “headlight system” of “portfolio alerts” and the outlook for the U.S. Federal Reserve and China.

Managers who think in such episodic terms tend to be traders, not investors. This subverts the long-term goals of retirees.

The focus on the short and medium term squanders what a pension fund’s true advantage is. You may not have thought that public funds had an advantage, but they wield more than $3 trillion and have the freedom to invest for the very long term.

Better than chase the latest “alternative,” pensions could become meaningful stewards of corporate governance—active monitors of America’s public companies. A few fund managers, including Scott Stringer, the New York City comptroller, who oversees five big funds, are moving in this direction, seeking board roles for their funds. More should do so, but that will require an ongoing commitment. It will require, in other words, that pension funds stop acting like turnstile traders and fad followers, and that they start behaving like investors.

Roger Lowenstein is the author, most recently, of The End of Wall Street. He is writing a book on the origins of the U.S. Federal Reserve.