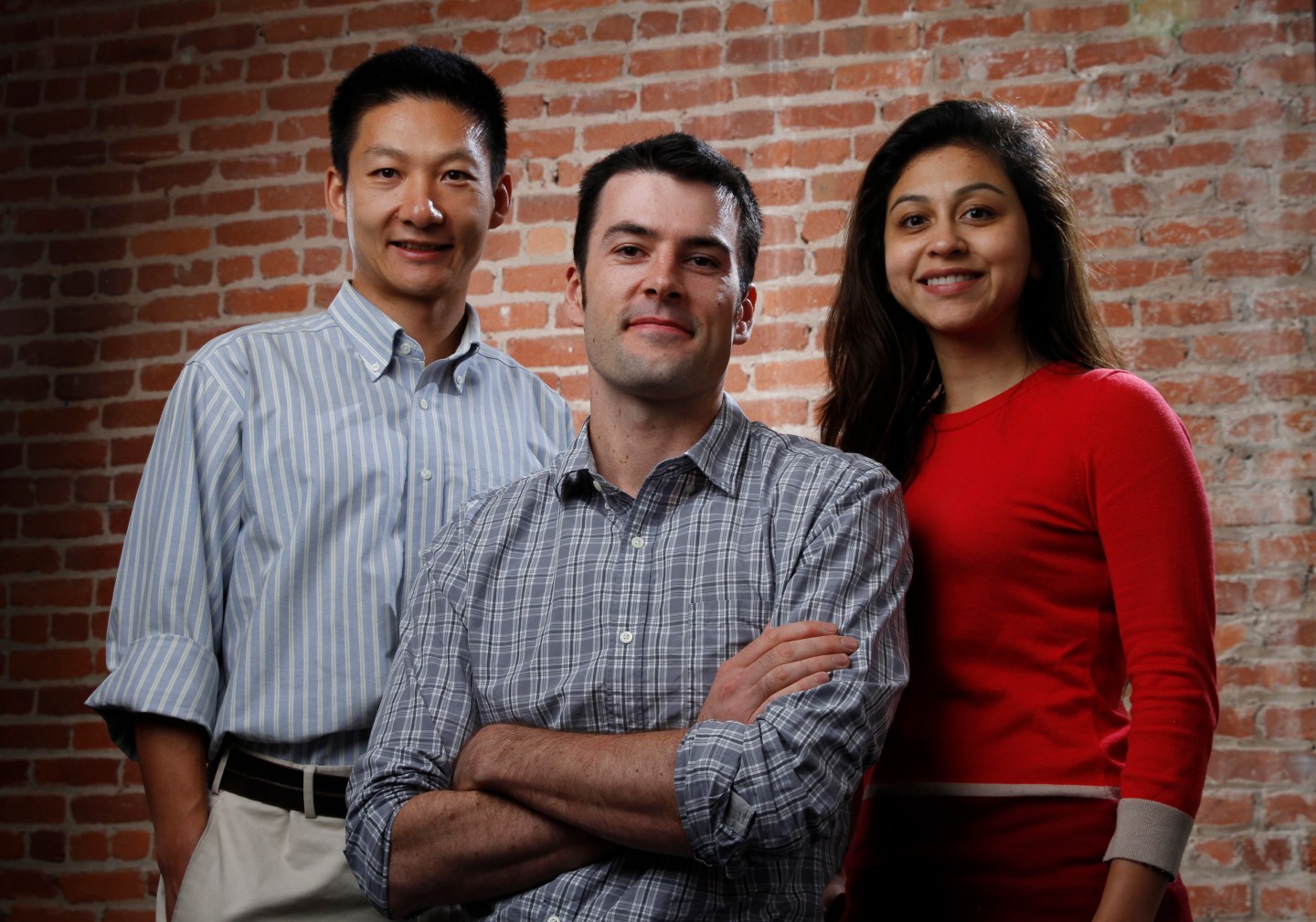 When you think of revolutionary open-source software projects, LinkedIn (LNKD) probably isn’t the first company that comes to mind. But six years ago, a trio of the social network’s engineers created something called Apache Kafka, which now is being used as fundamental infrastructure by thousands of companies, ranging from AirBNB to Goldman Sachs (GS) to Netflix (NFLX).

Today, the engineers are announcing that they’ve formed a new company called Confluent to focus exclusively on Apache Kafka, and that it’s raised $6.9 million in venture capital funding from Benchmark, DataCollective and LinkedIn.

“If you think of Hadoop as long-term memory, the question then is how you get the memories in there to begin with,” explains Eric Vishria, a Benchmark partner who has joined the Confluent board. “Apache Kafka is like the central nervous system, which collects all of these messages from the underlying systems and transmits them into the memory vault, or storage.”


Vishria only joined Benchmark a few months ago, and says that his prior company, RockMelt, used Kafka. “I met the team via a mutual friend, and afterwards I called the RockMelt architect to ask what he thought of Kafka. He told it it was bulletproof… The advice I first got when becoming a VC was to go slow, not make an investment too fast, but you don’t get blown away by something too often.”

The Confluent co-founders – Jun Rao, Jay Kreps and Neha Narkhede – seemed content working at LinkedIn, but kept receiving calls from Kafka users, asking for support and for the team to build various add-ons. Eventually they realized that there was a business opportunity to create and commercialize Kafka tools (while simultaneously maintaining Kafka’s open-source roots). LinkedIn agreed, and invested.

“Companies like Pinterest or Uber, for example, are probably big enough to build the tools they need on their own, but for everyone else it becomes hard,” Vishria adds. “I give LinkedIn huge credit for supporting their longtime employees as they go out on their own to create something that the market clearly is asking for.”

Sign up for our free daily newsletter on deals and deal-makers: www.GetTermSheet.com