Sam Palmisano: How to become a truly global company 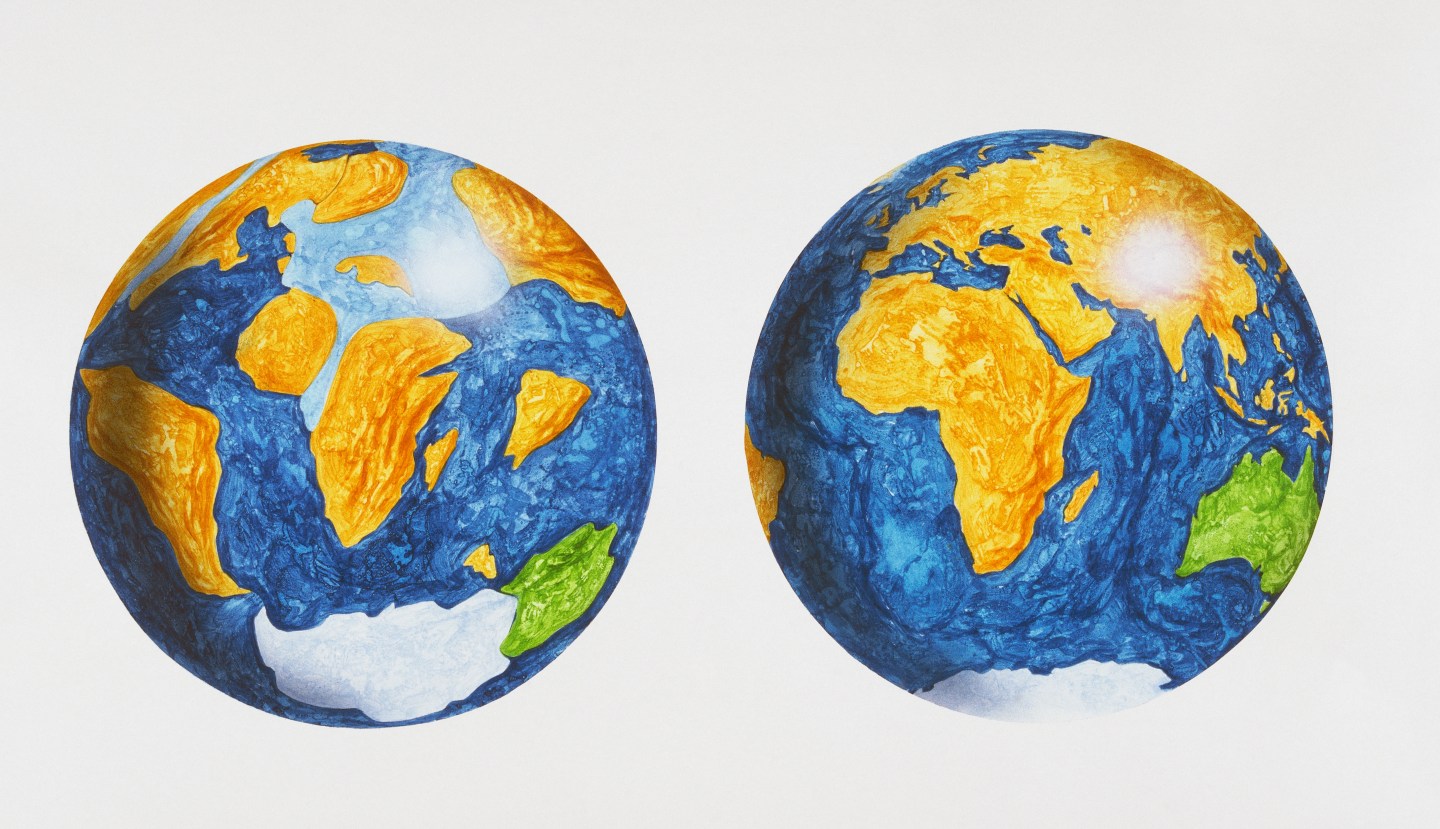 In 2011, as IBM was planning to commemorate its 100th anniversary, it struck me that there were dramatic parallels between the company’s transformation over 10 decades and the way in which the global economy had been transformed over the same period. Both had benefited from an expansion of economic growth, and an increase in living standards, that was without precedent in human history. This progress had been greatly enabled by the integration of global society, and through the power and prevalence of information technology.

Today, global economic integration presents enormous opportunity for the future of business and society. For business, buying and selling goods and services in a global market can lead to cost savings and increased revenue, but also the ability to draw on the talents and insights of a global workforce. Society can also benefit in a myriad of ways, from individuals realizing higher living standards to governments realizing new avenues for cooperation. And while many point to the risks of integration, the more pressing and more pragmatic questions are the following: How do we deal with the future? Do we embrace it? Or do we cling to the past?

These questions are particularly important for companies in the United States and throughout the world. They face new challenges as they navigate what is the first truly global era in human history – an era in which the volume and speed of information, people, products, services and ideas being circulated around the world is greater than ever before. Where quality services will be delivered via cloud-like platforms and consistency of shareholder returns will be mandatory. This new era calls for new business models, new corporate structures, new investor engagement and new thinking.

Fundamental to the global era, and uniquely suited to benefit from it, is what I call the globally integrated enterprise (GIE), which refers to companies that are truly global (as opposed to “multinational”) in their management and their operations. In this model, work is organized in fundamentally different ways. It calls for different skills and behaviors, more collaboration and transparency, more disciplined financial management, greater focus on a multiplicity of cultural differences, and less hierarchy.

As an example, decisions about where to locate operations are based on how to maximize value for customers, employees, and business partners. Instead of taking people to where the work is, you take work to where the people are. Thus, rather than maintaining separate supply chains in different markets, there is one supply chain, and it’s global — not just for products, but also services, capital, ideas, and intellectual property.

Similarly, human capital is thought of not in terms of countries and regions and business units, but rather how to manage and deploy it as one global asset. While CEO, I saw that IBM’s (IBM) future was going to be focused on innovation, which meant that rather than being capital-intensive, we were going to be human capital-intensive – delivering software and services. So it was even more important than in the past that we hired and retained the best people. But unlike earlier eras, it didn’t really matter where these people were or where they came from – we simply wanted them to excel in their work at IBM and we wanted to do what we could to help them excel.

In connection with our global workforce, we recognized the need to create a common culture that would ensure consistent values throughout the company, regardless of where our employees were working (that’s the “integrated” part of GIE). To that end, we conducted a company-wide survey – what we called a “ValuesJam” – that gave anyone working for IBM the opportunity to weigh in on what the company should stand for and how our employees should operate. That exercise culminated with an updated set of values that became the connective tissue for IBMers throughout the world.

For a company to become a GIE, its leaders must embrace a particular frame of mind – one that I worked to imbue in my colleagues while I was CEO of IBM. This frame of mind is focused on how to operate seamlessly as a single organic entity – by integrating internal operations horizontally and globally, collaborating with external partners, and operating at the best location in the world, to maximize value creation from a global point of view.

IBM is far from the only company that has adopted key GIE principles and practices. A number of companies, operating across a diverse set of countries and industries, have implemented measures that resemble those we adopted at IBM. They include Cemex (CX) of Mexico, a leading producer of cement and other building materials; Bharti Airtel of India, one of the world’s most dynamic cellular telephone providers; and Geely of China, which is making major inroads in the global car industry thanks to innovative products and management. The measures they’ve implemented are a byproduct of their own experiences, which led them to reach the same conclusions we did at IBM: that companies need to be global in order to stay competitive, but need to do so in ways that keep them close to their customers while also emphasizing values and principles that foster agility, innovation, and productivity.

The GIE, and the new global era for business, are at the center of my current work. My book, Re-Think: A Path to the Future, was published earlier this year. These areas represent the foundation of work being undertaken by the Center for Global Enterprise (CGE), which is a research organization I launched last year. Its work is being devoted to explaining the age in which we are living, while also documenting how a new management science is emerging, how leaders can apply it, and how all stakeholders should strive to maximize its benefits.

Sam Palmisano is the former chairman, president, and chief executive officer of IBM and currently serves as chairman of the Center for Global Enterprise.