The Rock’s best advice for success 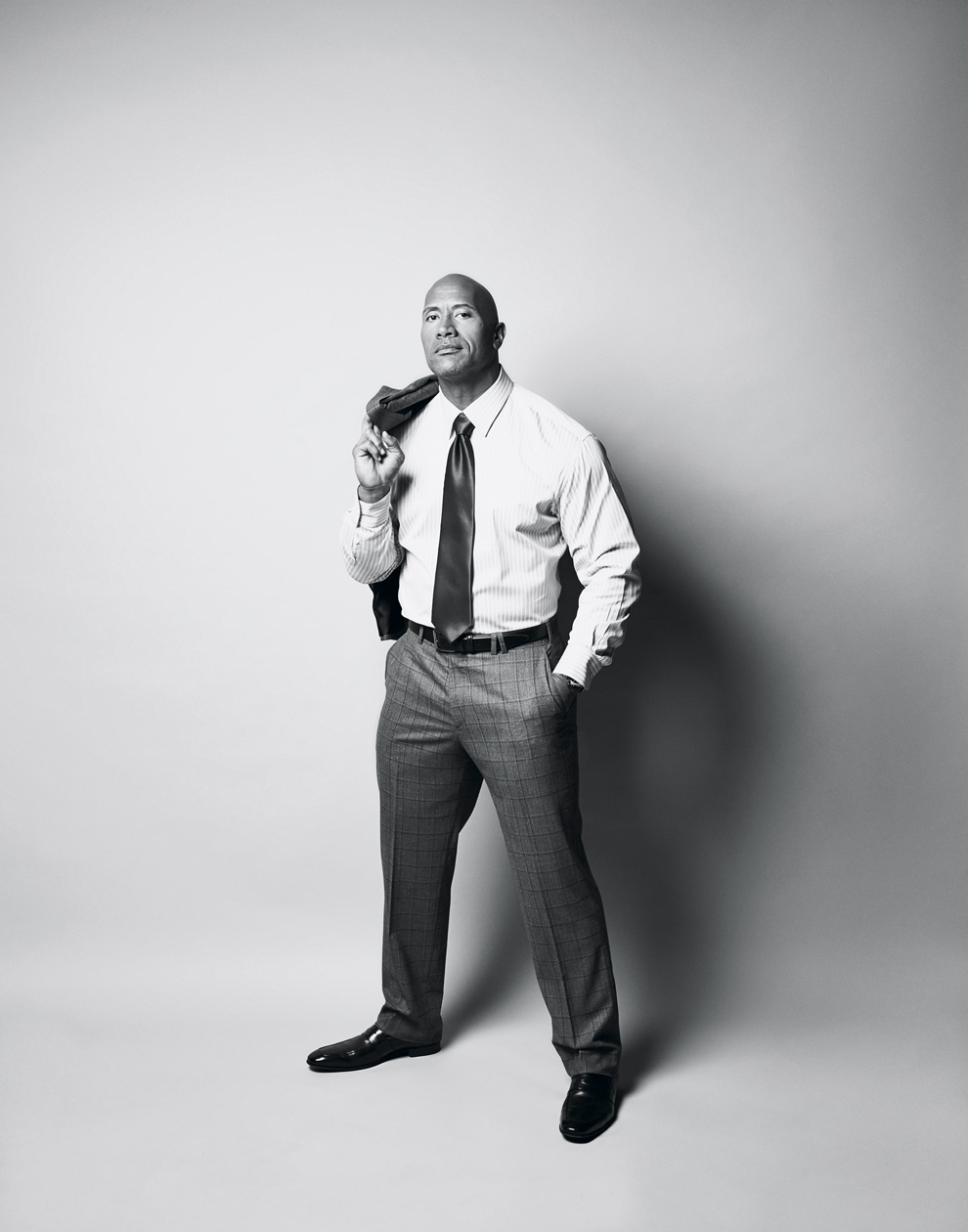 Photo by Wesley Mann for Fortune

He’s not just talking about general fame, though of course he has that (across Facebook, Twitter, and Instagram, he has a total of nearly 56 million devoted fans, all across the globe). Johnson—you might know him as The Rock—is talking about when he goes to meet with film directors and Hollywood executives to discuss a potential movie or TV project. They know, by now, that he devotes himself to the promotion of every movie he’s in. He takes the marketing work into his own hands, spreading the word to his fans, and insiders say it works wonders at the box office. “They know,” he says, “that I’m very collaborative and have a lot of my own ideas about the character.”


You can read all about Johnson’s career progression, and his business endeavors, in our profile of him from the new Best Advice issue: How Dwayne Johnson rocked the film industry.

Of course, Johnson wouldn’t be in our Best Advice issue without dispensing some key advice. “I’ve had such a renegade career that I honestly never had anyone in my life give me advice in [an official] way,” he tells Fortune. “It’s what I’ve learned over the years that has pushed me beyond limits.” Still, he was able to come up with a few gems. Here are six pieces of career counsel from The Rock:

“It’s fundamentals: show up, outwork everyone, and rely on my own two hands to get the job done.”

“From wrestling in flea markets (making $40 bucks a match) to used car dealerships to barns, to breaking attendance records in every major dome in the U.S., I learned that the most important relationship I will EVER have in business is the relationship I have with my audience. Pay attention to who you do your business for.”

“My dad [Rocky Johnson] broke color barriers in pro wrestling. The best advice he instilled in me as a kid: ‘Respect is given when it’s earned… so get out there and earn it.’ I still do today.”

“The single most powerful thing I can be is to be myself.”

6. There is no secret

“I’m always asked, ‘Whats the secret to success?’ But there are no secrets. Be humble. Be hungry. And always be the hardest worker in the room.”