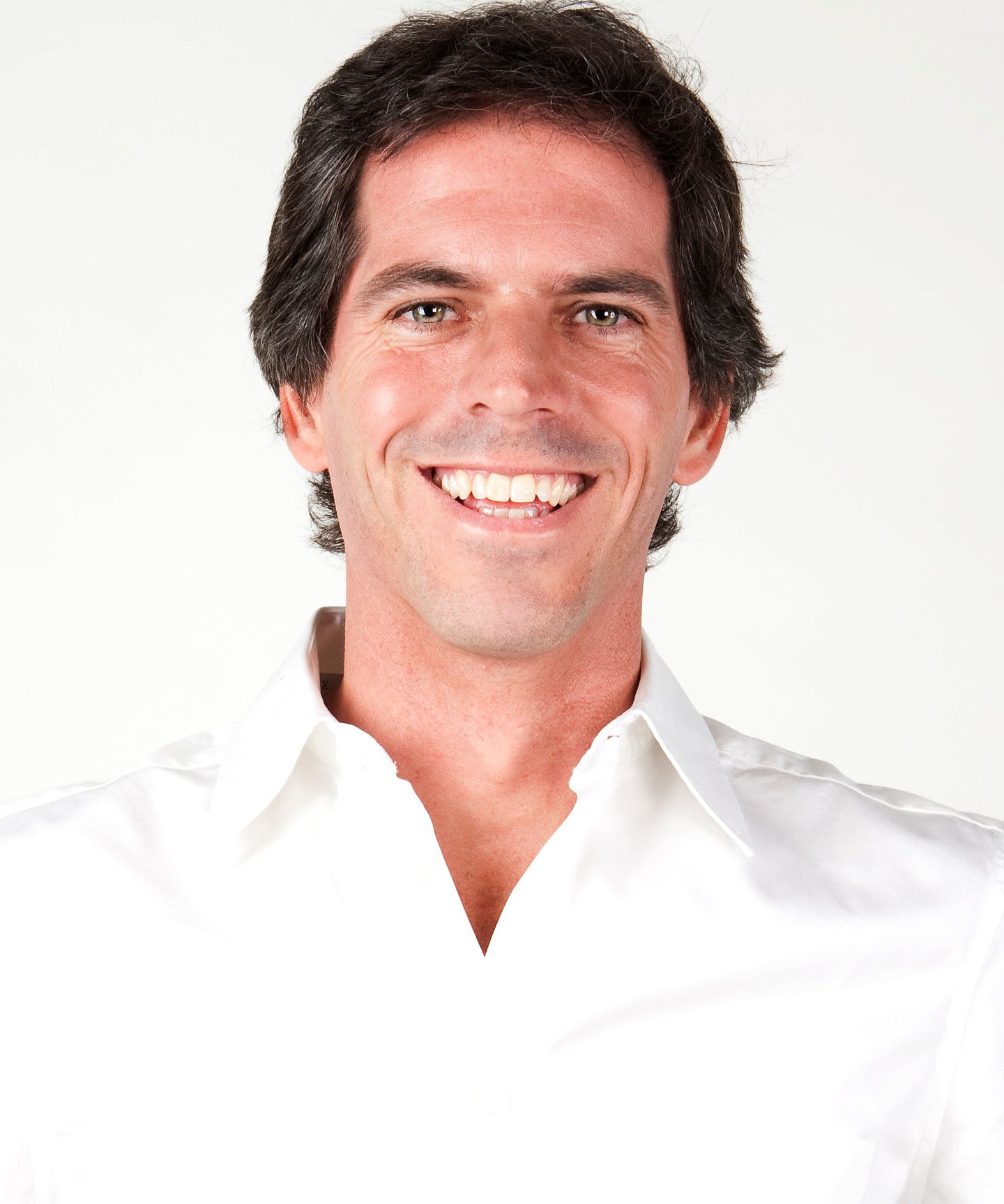 Alec Oxenford isn’t a recognizable name in American business circles, but in South America, he’s a CEO rock star of sorts. At least, that’s what I’m inclined to believe, after experiencing the Alec Oxenford effect firsthand during a recent coffee meeting in New York.

Partway through our meeting, a student in a hoodie approached our table and excitedly said, “Sorry to interrupt, but are you Alec Oxenford?”

The student, who was Brazilian, professed his admiration for Oxenford. He was a hopeful entrepreneur himself, studying at Columbia University. He said he recognized Oxenford from his Instagram account. Oxenford was embarrassed—he swore up and down that it wasn’t a set-up to impress me. His public relations person said that sort of thing happens fairly frequently in Argentina, where Oxenford is based.

I had little choice but to believe him. Oxenford’s classifieds company, OLX, has quickly become a household name in emerging markets. This fall, OLX reached a milestone that puts it in the same category of Instagram, Facebook Messenger, and Snapchat: 200 million monthly active users.

Founded in 2006, the company has grown to 1,200 employees and operates in 40 countries. With 11 billion page views, 25 million listings, and 8.5 million transactions per month, it is the largest marketplace in India, Poland, and, as of last year, Brazil. Funded by U.S. venture firms including Bessemer Ventures and General Catalyst Partners, OLX sold a majority stake to the African conglomerate Naspers in 2010. OLX is free to use and makes money selling promoted listings to users. (Payments are conducted offline, which has allowed OLX to avoid dealing with legacy payment infrastructure in each market it enters.)

But OLX’s success is not the reason for Oxenford’s status among South American entrepreneurs. (Though his co-founder and co-CEO, Fabrice Grinda, who left in 2012, is also well known in American tech startup circles as an angel investor.) Rather, Oxenford’s notoriety comes from his commanding personality—he will dominate a conversation—and staunch contrarianism, a point of view he shares with Peter Thiel, who has invested in OLX through his venture firm, Founders Fund.

For example, OLX has taken the “Martian approach” to international expansion. Where most companies launch in their home countries because that’s what they understand best, OLX started with the biggest available market: India. The company didn’t launch anything in its home country, Argentina, until four and a half years later. American founders are “self-centered” for only focusing on the U.S. and developed markets, Oxenford says.

“It’s rational to believe you know local markets,” he says, “but people are always the same in each country. They think the same way. They have different priorities, but they all want to progress in life and that’s what drives Internet behavior.” He believes OLX helps people progress in life by acting as a “wealth creator” in emerging markets, where users can easily monetize their possessions by selling them to each other.

Oxenford’s other big contrarian play is to invest heavily in television advertising. Many successful startups don’t worry about marketing until their growth has hit a plateau, relying on cultural relevance, momentum, and public relations outreach in the early days. Startups that poured money into TV ads in the dot-com era concluded they didn’t work. That characterization has stuck. Oxenford says this is a mistake because there were so few Internet users in the dot-com era. Now, almost three billion people are online, many of whom skipped desktop Internet and went straight to mobile. Television ads directing them to a website or app actually work, he says.

OLX was profitable three years ago, but was only growing by 70% to 80% each year. Citing the potential for competition, Oxenford decided that slow, organic growth was actually more risky than fast-paced, advertising-fueled growth. “If people had understood what we were doing before, we would have had a lot more competition,” he says. So OLX sold itself to Naspers to fund faster, less profitable growth with TV advertising.

Now, the company is in a position of strength in many of its markets, and its biggest three—India, Brazil and Poland—only make up 50% of user base. As Craigslist and eBay’s (EBAY) lasting success have shown, it’s hard to disrupt a marketplace once it has liquidity. Which highlights another one of Oxenford’s contrarian decisions: he has no desire to compete in the U.S. or other developed countries. There’s too much opportunity elsewhere.