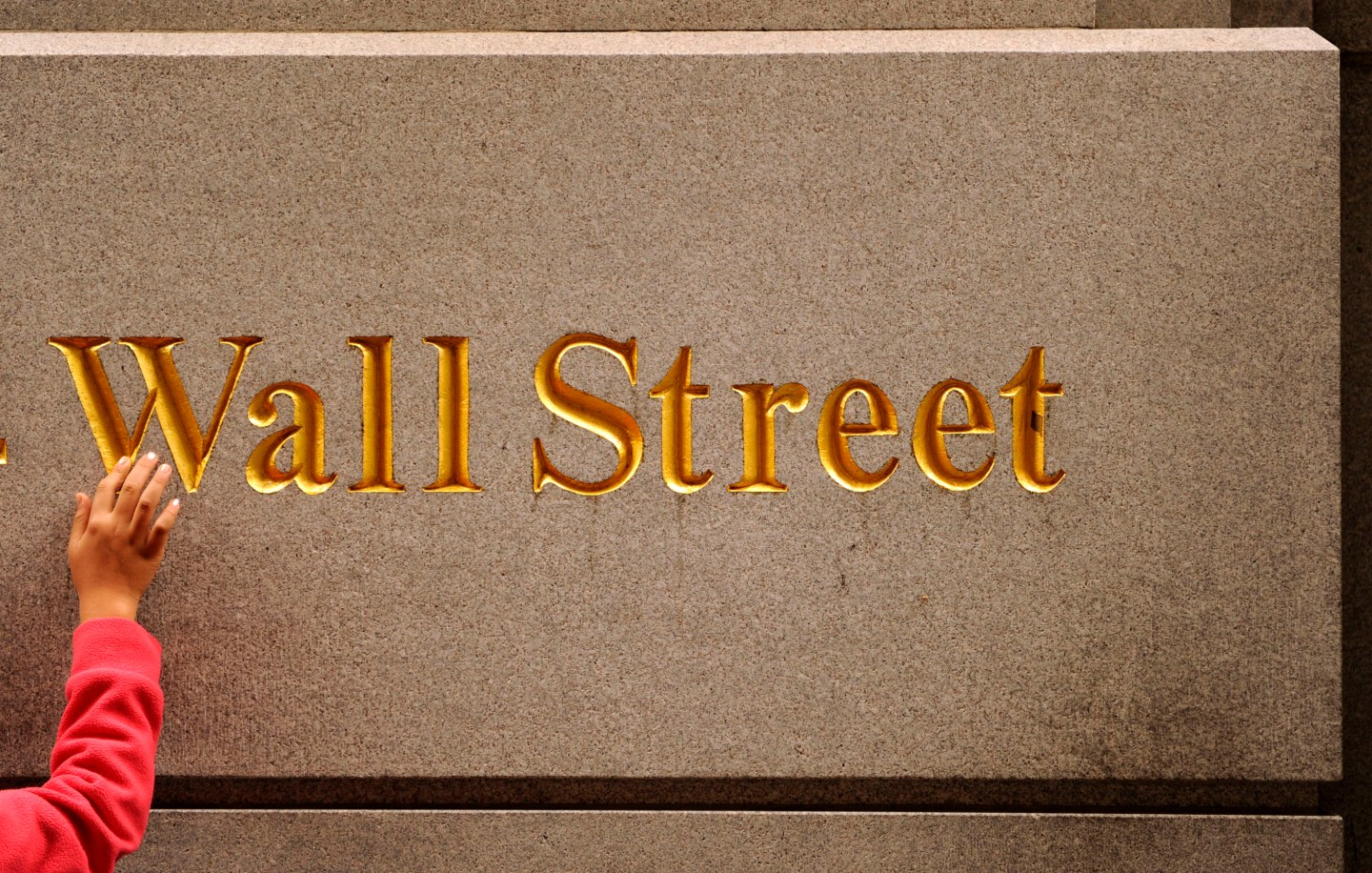 Just weeks after his first inauguration, President Obama delivered a landmark speech on the dangers of over-the-top Wall Street pay. Today, more than five years later, he’s still nagging regulators to do something real about it.

Wall Street pay practices, as Obama put it so well in February 2009, have “contributed to a reckless culture and quarter-by-quarter mentality that in turn have wrought havoc in our financial system.”

The Obama administration did win some modest compensation reforms the next year. The 2010 Dodd-Frank Act includes a ban on banker pay that “encourages inappropriate risks.” But federal regulators still haven’t finalized the enforcement rules that will put the ban into effect. Earlier this month, the President summoned financial regulators to the White House to prod them to get the job done.

The regulators, unfortunately, haven’t just been dragging their feet. The only proposal they’ve advanced so far turns out to be incredibly wimpy. That proposal, released in 2011, ignores key lessons from the last half-dozen years of financial scandals — everything from Bear Stearns and Angelo Mozilo to the London Whale.

You remember the London Whale, don’t you? JPMorgan Chase (JPM) trader Bruno Iksil’s high-risk recklessness lost his employer $6.2 billion. But the proposed pay restrictions now on the table only apply to banking top brass. That leaves traders like Iksil off the hook.

No one who can put shareholders and taxpayers at risk should get a regulatory free pass. What about the executives the proposed regs do cover? They have little reason to complain either. The only specific pay restriction relates to the timing of bonuses. The idea: if bankers have to wait to see if their bets actually pay off in the long-term, they’ll do less high-risk gambling for short-term gain.

Not a bad idea. But the only requirement federal regulators are considering —that bankers have to wait three years to collect half their annual bonuses — doesn’t amount to much of a disincentive to short-term recklessness.

Former Countrywide CEO Angelo Mozilo would be living no less large today if this mousey reform had been in force during his subprime-mortgage golden years. Mozilo annually raked in huge payouts over eight years — accumulating more than half a billion dollars — before the housing market bubble burst. Requiring Mozilo to spread half those annual bonuses out over three years would have made only a marginal dent on that fortune.

Or consider Mozilo’s counterparts at Bear Stearns. That bank’s top five executives pocketed $1.1 billion in “performance shares” between 2000 and 2008 before their venerable financial institution went down in flames. No three-year wait would have changed their behavior either.

At least the Bear Stearns guys did, in the end, lose their jobs. We can’t say the same for the top execs at the Wall Street giants that taxpayer largesse kept afloat after the 2008 crash. These bailed-out banks just kept doling out new share and stock option grants, perpetuating a system that offers massive rewards for boosting share prices by whatever means necessary — with zero downside risk.

The proposed “inappropriate risks” rule does nothing to restrict such equity-based forms of compensation.

U.S. regulators could learn a few things from their European counterparts. While not loophole-free, the EU’s new banker pay standards are tougher. Europe’s new rules limit bonuses to no more than 100% of base salary, or up to 200% if shareholders approve. And, with some exceptions, these limits would hit everyone who makes more than 500,000 euros per year or whose pay ranks them in the top 0.3% of staff.

Another fresh idea for cracking down on the reckless Wall Street bonus culture has come from New York Federal Reserve Bank President William Dudley. He has just proposed that part of senior banker pay be sequestered in a “performance bond,” subject to forfeiture if the bank is fined for breaking the law.

The International Monetary Fund, meanwhile, is promoting a “financial activities tax” on profits and executive compensation at the largest banks. These higher tax bills could prompt boards to reduce the overall size of the outrageous paychecks that have encouraged outrageous behavior.

None of these three approaches would totally erase the threat of “inappropriate risks.” But they would do much more to protect us from financial recklessness than the paltry first stab at pay reform. It’s time for financial regulators to refocus — and really take aim at the London Whales, Angelo Mozilos, and Bear Stearnses of tomorrow.

Sarah Anderson directs the Global Economy Project at the Institute for Policy Studies in Washington, DC.