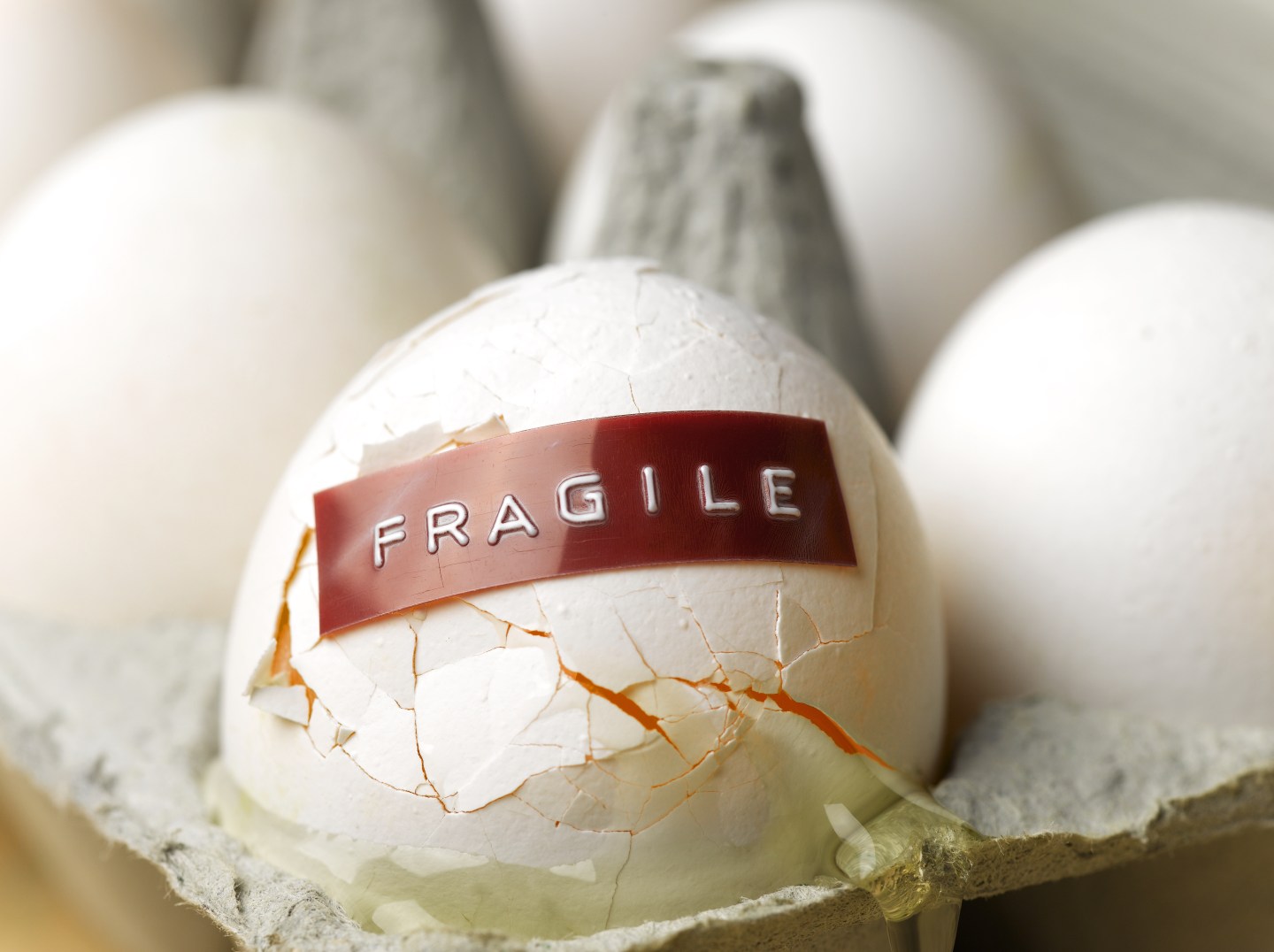 Last week, Apple (APPL) and Facebook (FB) created a media firestorm after announcing that their lush benefit packages will now include egg freezing coverage. But lost in the theoretical discussions about the merits of this perk are more realistic considerations.

The cavalier marketing of whizzy egg freezing is clearly working if two of the largest tech companies are signing up to pay for it. Yet knowing what I know now about reproductive medicine, I would advise any woman considering this risky surgical procedure to consider that egg freezing–using startup lingo–is the very high-risk “A round.” It is a long, long way from a successful exit.

Egg freezing is far from settled science. In the UK, which is one of the few countries to track and account for fertility treatment outcomes, only 20 babies have been born from frozen eggs, according to the Human Fertilisation and Embryology Authority (HFEA). And no one knows for sure how egg freezing chemicals are absorbed by eggs, or how they affect cell development.

For a 38-year-old woman, the chance of one frozen egg leading to a live birth is only 2% to 12%, according to the American Society for Reproductive Medicine (ASRM). This is a key finding given that the average age of non-medical egg freezing customers in the U.S. is 37.4.

Amid the latest tech perk bragging rights, sobering facts about the procedure’s limitations and the associated risks have been overlooked and underreported.

First, most people don’t realize the American College of Obstetricians and Gynecologists and the ASRM do not endorse the use of egg freezing to defer childbearing. The ASRM’s decision to lift the “experimental” label from this still young procedure in 2012 only applied to medically indicated need, such as women with cancer.

Second, there are no guarantees for a successful or healthy pregnancy and delivery. In order to attempt pregnancy, egg freezing must be followed by in vitro fertilization (IVF) with another laboratory procedure, a technique known as ICSI (Intracytoplasmic Sperm Injection). For the latest flash freezing process trumpeted by enterprising fertility clinics and a host of profit-driven service providers, the most comprehensive data available reveals a 77% failure rate of frozen eggs resulting in a live birth in women aged 30, and a 91% failure rate in women aged 40.

But the dry statistics don’t take into account the very real emotional strain and trauma that often accompanies artificial reproduction and their frequent failures. Silicon Valley celebrates success. Even business failure can be accepted as an opportunity to learn. But failure takes on a much deeper personal meaning when it involves parenthood expectations.

I have seen the good, the bad and the ugly where fertility medicine is concerned. The first time I visited a fertility clinic I was 33 and in great health. I met with an ASRM affiliated doctor who received his training at Stanford University. My attempts were paid out of pocket (none of my employers offered infertility benefits). I pursued increasingly complex procedures including egg retrievals and ICSI IVF with both fresh and frozen embryo transfers.

This venture spanned seven years with three Bay Area fertility clinics. Every effort, before I turned age 40, resulted in failure. The dazzling promise of motherhood sold by for-profit clinics led to miscarriages and devastating, prolonged despair, which took me another decade to fully reconcile. My experience, unfortunately, is far from unique. Around the world, an estimated 1.5 million each year attempt IVF and 1.2 million fail.

Rather than debate the merits of employee perks, energy would be better directed at holding to account those doctors, clinics and service providers engaging in increasingly irresponsible or unethical behavior–often at the expense of uninformed or naïve customers.

In the pursuit of new perks employers would do well to apply more scrutiny to reproductive technology vendors who, in the name of scientific invention and potential new business markets, push to sell treatments while losing sight of the most basic code of medical conduct: do no harm.

Unfortunately many ambitious young women on Silicon Valley campuses and in workplaces around the world are going to learn a hard life lesson; when it comes to fertility options, the odds are rarely stacked in their favor.

Pamela Mahoney Tsigdinos works in the venture capital and tech sectors. She is also the author of the award-winning book, Silent Sorority. Her work has been featured in The New York Times and Huffington Post. Her op-ed, “Selling the Fantasy of Fertility,” was nominated for a 2014 Exceptional Merit in Media Awards (EMMA) by the National Women’s Political Caucus.