Why Detroit is a great city for female entrepreneurs 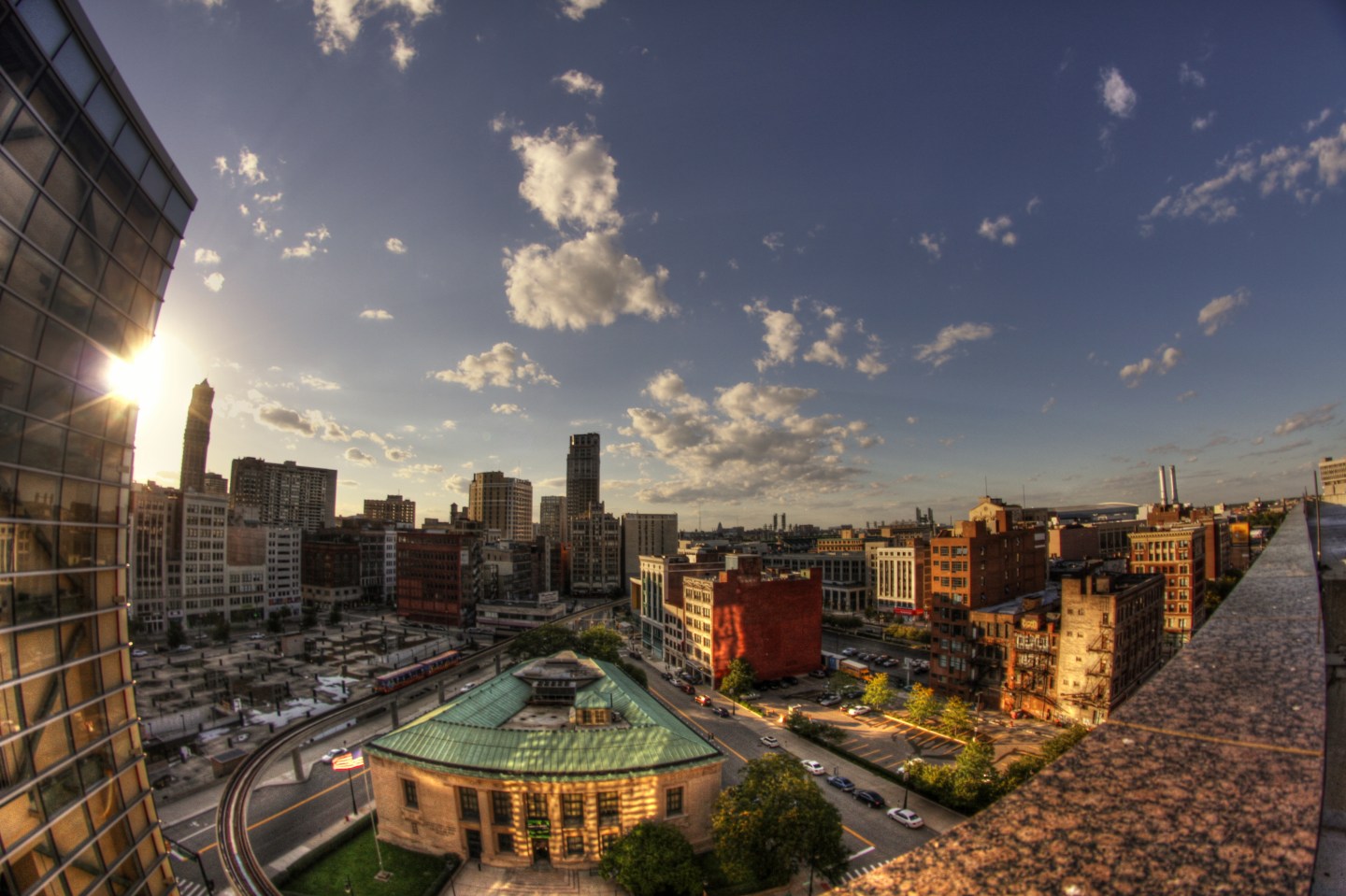 Detroit may struggle to attract supermarkets and national retailers, but it is enticing one unlikely group in scores. The Motor City is the new, surprising face of female entrepreneurship—and women in their 20s and 30s are leading the city’s revival through new ventures.

Within the past five years, Detroit has become known both as the Wild West and the land of opportunity for business founders, a significant proportion of them female. Lax regulation, low barriers to entry and a surging demand for products and services make the city, which is emerging from the largest municipal bankruptcy in U.S. history, the ideal place to start a business. Add to the mix the legions of incubators, accelerators and resources available to all entrepreneurs sprouting up Downtown and in Midtown, and it’s clear why women are choosing en masse to locate their startups in Detroit.

“Detroit is in a period of reinvention and growth,” said Rachel Schostak, the 27-year-old founder of Styleshack, an e-commerce platform aggregating independent boutiques and designers. “While there are some challenges in a smaller market, the Detroit business community and leaders are looking for fresh minds and talent, and I’ve used that to my advantage.”

Schostak, who grew up in suburban Detroit but worked in fashion in New York and Chicago, chose to build Styleshack in the Motor City to capitalize on the city’s burgeoning “buy local” movement. Styleshack helps hundreds of brick and mortar stores struggling to stay competitive with online retailers by putting their products online and driving traffic to their stores. She also received support from Bizdom, a startup accelerator that’s part of Quicken Loans founder Dan Gilbert’s efforts to revitalize the city. Bizdom, which also operates in Cleveland, provides early-stage entrepreneurs with mentorship, an investor network, a downtown workspace and $25,000 in seed funding, as well as an opportunity for additional investment.

It’s easier for entrepreneurs to have an impact in Detroit than in larger cities, said Ross Sanders, Bizdom’s executive director. “Detroit is a perfect example of what can be done by entrepreneurs who think big and are game changers. Unlike other cities, entrepreneurs can see how their work is playing an active role in the revitalization of a great American city.”

Erin Gavle, 32, also returned home to Detroit after working in New York to help rebuild the city and open El Dorado General Store, where she curates and sells one-of-a-kind, mostly vintage trinkets she’s collected from her travels. She’s started working with local artists, too, to collaborate and sell items like jewelry, candles and lip balm. “People here learn to work with what they have,” Gavle said. “There is a spirit of creativity here, and I wanted to prove that everything is possible here.”

Accelerators and even state and federal agencies are homing in on rebuilding the city by supporting entrepreneurs. TechTown Detroit, Ponyride and Green Garage Detroit each offer workspace, community support and training programs, while a host of smaller incubators such as Hatch Detroit and FoodLab Detroit provide marketing, publicity and money through contests and other programs. The U.S. Small Business Administration lent $100 million to women-owned businesses in Michigan over the past 12 months, a 41 percent increase over last year. The agency’s Michigan district office also launched “Getting to Yes,” a statewide initiative to grow lending to small businesses.

Schostak and Gavle will continue to lead by example as Detroit emerges from its municipal financial crisis. A century ago, Detroit was built on the backs of Henry Ford and his automotive brethren. But this time, when Detroit rises, it may well be built by young women. “It’s encouraging to know that I am setting the way for many young, aspiring ladies who think they need to leave Detroit for their dream job, and I feel that I’m at the forefront of the movement, leaving a mark on the city,” Schostak said.

Gavle sees her impact daily. “I can’t tell you how many people – local business owners, city officials, police officers, neighbors, and complete strangers – have stopped by to say how nice it is to ‘see some lights on’ in a once empty building.”