What happens when you get drunk and kill Putin’s friend with your snowplow? 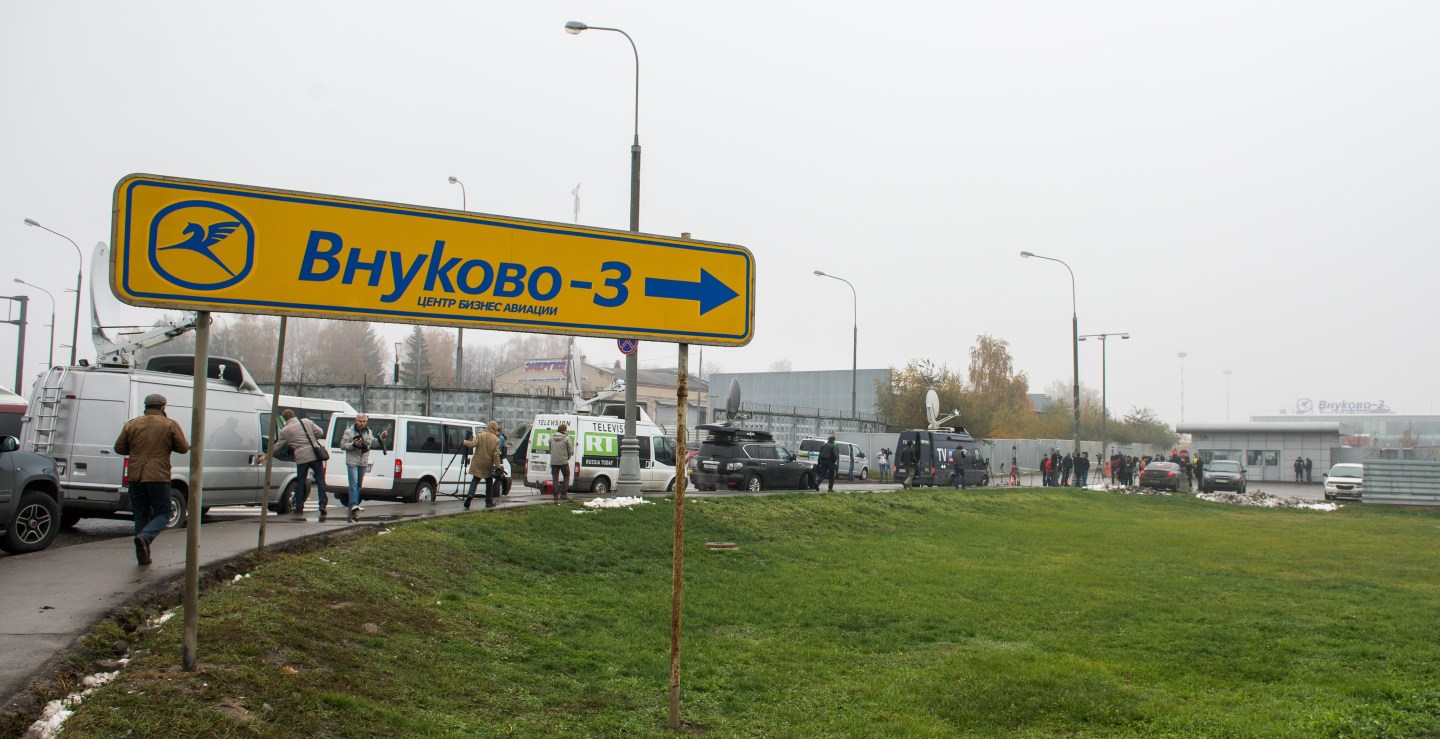 If there’s one person whose shoes you don’t want to be in right now, it’s Vladimir Martynenko.

Martynenko is the unlucky guy who happened to drive his snowplow across the runway as Total CEO Christophe de Margerie’s executive jet was preparing to take off from the VIP terminal at Moscow’s Vnukovo airport last night.

That would be enough to have on your conscience at the best of times. And it wouldn’t make you feel any better to think that you were drunk at the time.

But the real downer would be that you had just killed one of the closest and most influential friends of an authoritarian President with well-documented anger management problems and roots in one of the most brutal organizations ever to have graced the planet. That last consideration, I’m thinking, would probably be the one that occupied your thoughts the most while you sat out 48 hours of detention before seeing the magistrate.

It’s difficult to imagine the next CEO of Total being as effective an advocate for Russia as de Margerie. He (or she) won’t have the same personal attachment to the big-money bets on gas producer Novatek (now under sanctions) and the vast Yamal LNG project. Nor will he have same political capital at home to spend on flouting public and political opinion (de Margerie always went the extra mile for Russia, even meeting ex-defense minister Sergei Naryshkin in Paris recently when the latter managed to slip past an E.U. visa ban on him).

It is in any case a measure of how bad things have already got that, in his final speech at a meeting between the Russian government and foreign investors Monday, even de Margerie was bluntly appealing for Moscow to be more reasonable over Ukraine.

“I want to warn you against mistakes,” de Margerie said, according to a copy of his remarks obtained by Interfax. “Something has to be done: with all respect, we ask you to do everything necessary to correct the situation…if we want a continued, stable, long-term flow of foreign investment into Russia, we have to restore a stable and peaceful economic space between Russia and other countries.”

De Margerie spent much of his last years building up and managing Total’s exposure to more obvious Russian risks–whether that be geopolitics, or an officialdom that is, by Putin’s own admission, half-predator, half-parasite. But he fell victim to a different, more insidious kind of Russian risk that was too petty for him to care about: shoddy workplace safety, a symptom of a broader culture of unprofessional and often unaccountable management.

Meanwhile, back in the cells, Mr. Martynenko might–mind I said “might”–just also spare a thought for his boss, Vnukovo’s CEO Vasily Alexandrov, after seeing comments from Vladimir Markin, spokesman for the Interior Ministry’s Investigative Committee. The IC is undisputed king of the beasts in the jungle of Russia’s judicial system, and Markin signalled Tuesday that the buck for this one was going to stop a lot higher than Martynenko.

“It’s obvious that what happened was not at all a tragic confluence of events, as the airport’s management is trying to present,” Markin said, “but rather a criminal connivance by management.” He added that more would be suspended while the Committee conducted its investigation. His colleague Ivan Sibul was quoted as saying that there were reasons to believe that the dispatchers, too, were under the influence (we should note that reports say a lawyer for Martynenko said he wasn’t under the influence of alcohol at the time of the incident).

Harsh? Jumping to conclusions? Maybe, but there has so far been no convincing explanation as to why air traffic control gave de Margerie’s plane clearance for take-off when the snowplow was still on the runway. Fog reportedly was restricting visibility to 350 yards.

Killed by a drunk snowplow driver, possibly with the connivance of drunk air traffic controllers: a painfully Russian end for the man Putin called “a true friend to our country.”