Who is Dion Weisler? 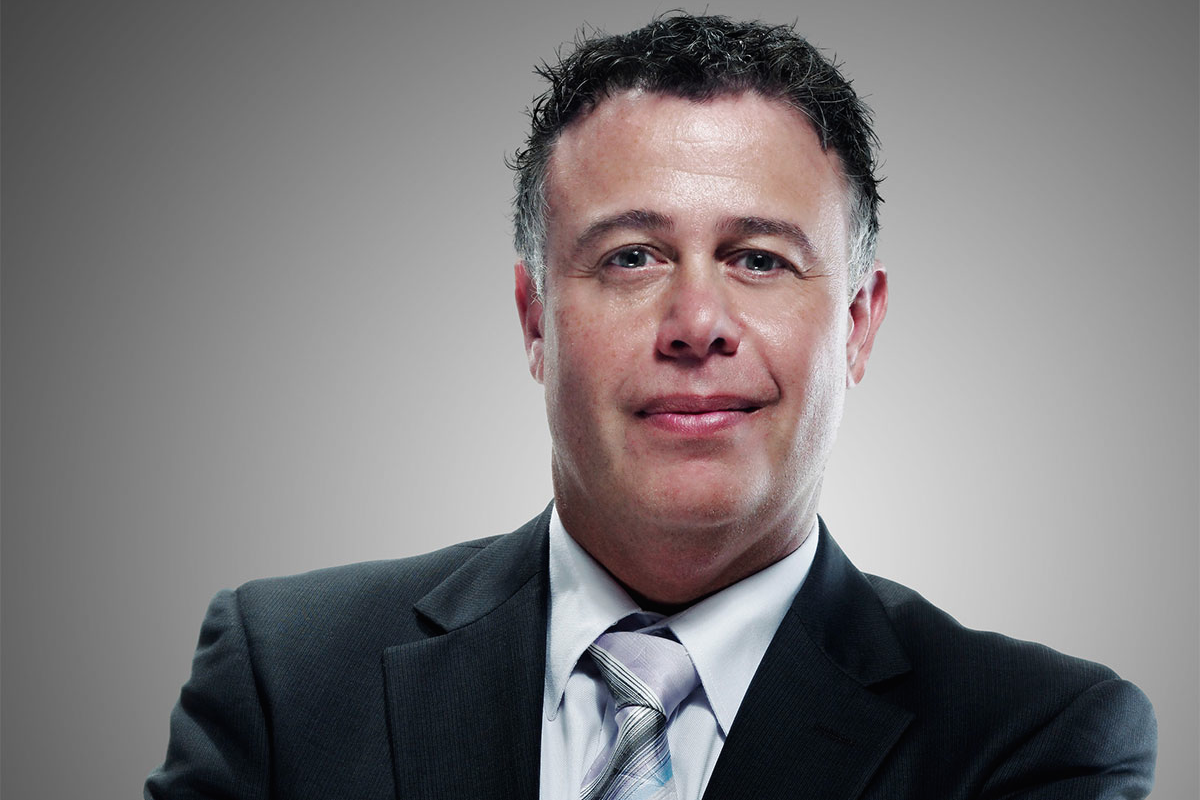 “Keep your friends close and your enemies closer” has long been a guiding rule in the military and corporate worlds. It also helps explain the choice of Dion Weisler to lead HP Inc., the printer and personal computer business that Hewlett-Packard (HPQ) plans to split off next year. Currently executive vice president of HP’s Printing and Personal Systems business, Weisler spent many years at Acer and Lenovo—the latter arguably HP’s most formidable competitor in the PC business today. For HP Inc., it’s important to keep that knowledge in-house as it sets out on its own.

There’s little doubt Weisler, 47, is going to need every advantage he can get in his upcoming new role. PC shipments are on a downward trend, margins are slim, and Lenovo has been padding its lead as the No. 1 vendor, with HP trailing behind. HP’s lacking strength in mobile technologies only adds to the pressure.

“The choices that Dion makes over the next few years will be critical to HP’s long-term success in the PPS space,” says Crawford Del Prete, chief research officer at IDC, the market research firm. “They can’t afford to ‘overprovision’ the market with various devices, yet at the same time, we think they need to expand in their ability to provide a more holistic experience to managing the mobile experience.”

Before taking on his current role, Australia-born Weisler served as senior vice president and managing director of HP’s Printing and Personal Systems group for the Asia-Pacific and Japan region. Weisler is credited with helping to turn Acer into a firm that “scared the other OEMs half to death,” says Rob Enderle, principal analyst with Enderle Group. Weisler is also seen as instrumental to Lenovo’s success in the category. At HP, “he turned the PC unit from a liability into an asset in a few short months,” Enderle says.

Weisler’s international experience is one of his greatest strengths, Stephen Nigro, senior vice president of HP’s Inkjet and Graphics Business, told Fortune. “He also has a lot of experience in managing businesses in multiple product categories. Personally, he’s a very detailed and fact-based sort of individual. Also, he likes to win. You want someone leading who wants to win and has competitive fire.”

Weisler, who holds a bachelor’s degree in computing from Australia’s Monash University, is famous for using surfing analogies to describe his strategic vision, Nigro says. He has long been an avid swimmer and used to swim competitively. “Dion is very engaging and has brought a refreshing sense of energy and enthusiasm to HP PPS,” says Bryan Ma, an IDC analyst in Singapore. Ma says he knew Weisler in his Lenovo days as well as his time at HP covering the Asia-Pacific region.

“A breath of fresh air” is how former HP executive Charles House describes Weisler. House, co-author of The HP Phenomenon: Innovation and Business Transformation and now executive director at InnovaScapes Institute, says he met Weisler earlier this year at a private training session for HP executives at a Stanford Graduate Business School workshop.

“He has a keen, wry sense of humor,” House says. “He believes in creativity, and actually seems to understand it; he exudes a high ethical standard—something for which [former CEO Mark] Hurd and [former PC chief Todd] Bradley were polar opposites; and he seems self-confident, but not arrogant. He decidedly did not convey a macho attitude—just a quiet-mannered confidence.”

For IDC’s Del Prete, what is most impressive about Weisler is what he has not done. “He’s kept the product strategy very focused, developing some products just for specific countries—for example, phones in India,” Del Prete says. “This focus is very important as HP thinks about how it evolves in the client space.”

Weisler’s deep understanding of the supply chain will be very useful in his new position—particularly given the PC industry’s thin margins, says Bob O’Donnell, founder and chief analyst at TECHnalysis Research. Indeed, “in terms of knowledge and experience, Weisler will be hard to beat,” says Charles King, principal analyst at Pund-IT.

Weisler is already thought to be one of the best PC executives in the industry, Enderle says. “He could have a massive hit if he can get HP’s potentially market-leading, high-speed 3D printer to market.”

Mobility is another matter. Phones, tablets, perhaps even wearable devices—all are challenges that HP has yet to successfully address. “As we all know, mobility is much more than just devices, and Dion seems to recognize that,” Ma says. “But in almost all of my discussions with HP PPS, their response to ‘mobility’ is still very device-centric. In fact it’s HP’s Enterprise Services team that seems to be in a better position to transform businesses. So, I’m watching to see how HP Inc. will either build or partner with others—including Hewlett-Packard Enterprise—on how to deliver an end-to-end solution rather than just talking about tablets like it does today.”

But that’s part of the job. Weisler’s new role “certainly isn’t a position for the faint of heart,” King says. If he succeeds, “the IT industry will be talking about it for years to come.”