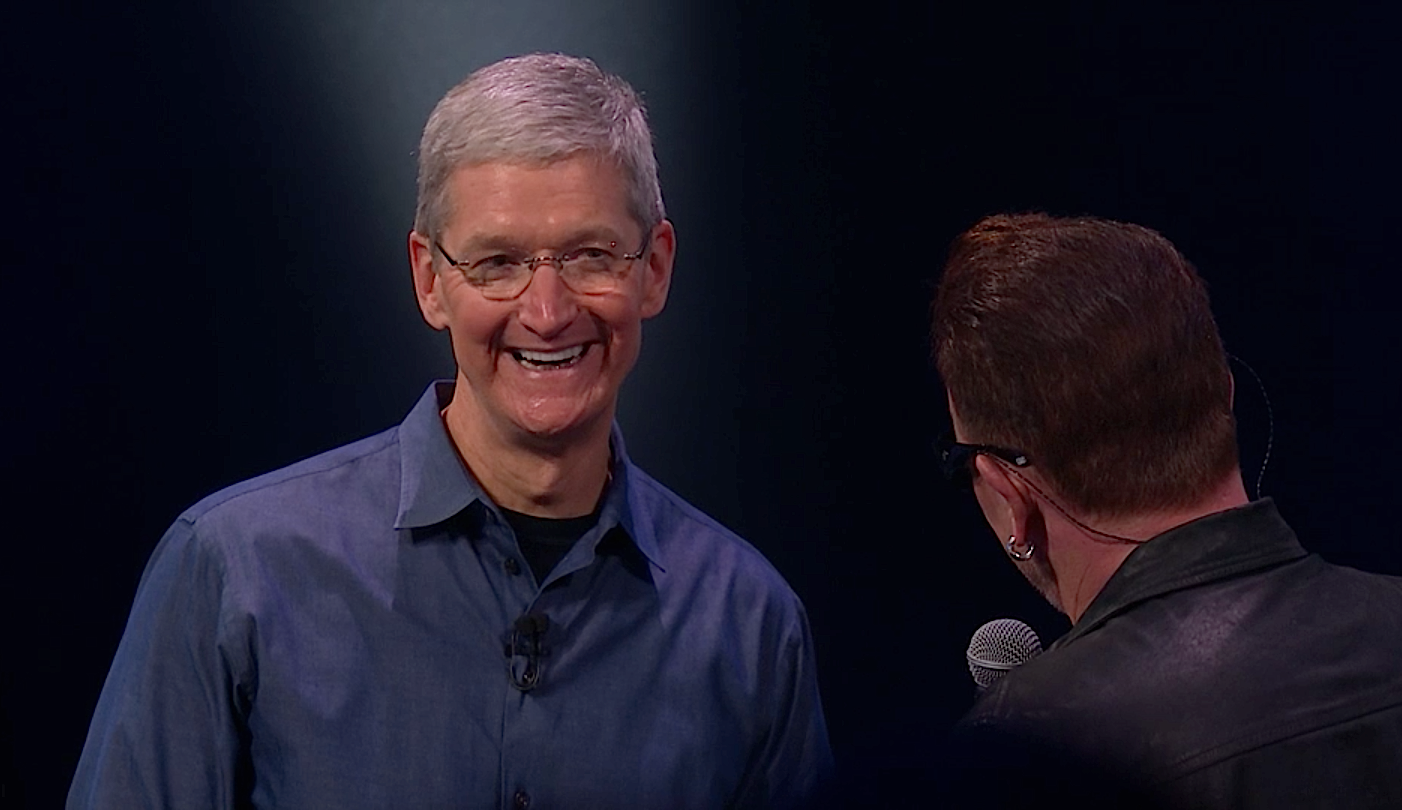 These days John Sculley has only good things to say about Apple, the company where he spent 10 (controversial) years as CEO.

“(The iPhone 6) is a great compliment to Tim Cook and his team that they have continued Steve Jobs’ legacy of no compromises on the product,” Sculley said in an interview with Fortune on Thursday. “The company is really well led.”

But when it comes to the next great innovation—like, say, the next iPhone—he doesn’t think Apple (AAPL) is the most likely source.

“I think it’s more likely to come from a company that hasn’t developed such a strong install base of expectations that Apple has,” Sculley says. That may be a company like Google. Sculley cites Google’s labs, which are working on everything from self-driving cars to space travel. “They understand that if you don’t take risks and try new things then you’ll miss the future,” Sculley says.

What does he think that means in the Apple vs. Google wars? “The likelihood of [Google] getting something really big is probably higher than someone like Apple, who stays the course and just gets better and better at what they do.”

Sculley says he’s also looking to entrepreneurs for the next big idea. His new book, Moonshot!: Game-Changing Strategies to Build Billion-Dollar Businesses, is a how-to manual for startups hoping to create a unicorn—that mythical startup with a valuation of more than $1 billion. As tech automation eliminates more jobs and increases wealth inequality, the role of the entrepreneur is increasingly important, he said. “We’ve got to find new industries and new ways to do things to create more jobs,” Sculley says. “That’s why entrepreneurs are absolutely at the center of everything that America’s future depends upon.”