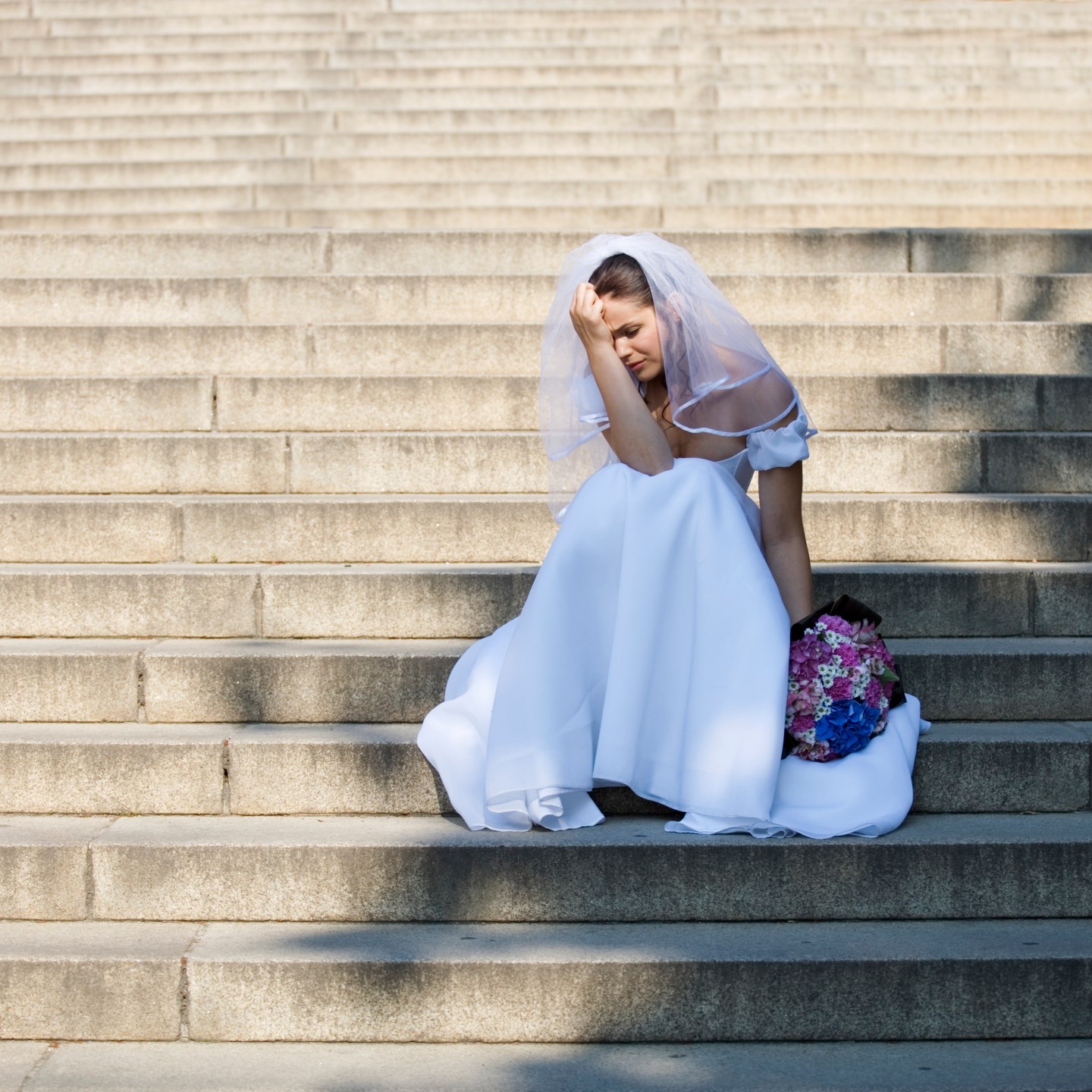 Drugmaker AbbVie Inc. (ABBV) has pulled the plug on its plan to buy U.K.-based Shire Plc (SHP), recommending shareholders vote against the planned $55 billion takeover in the light of new U.S. tax rules.

As reported, Shire stands to be paid a break-up fee of about $1.64 billion if AbbVie’s shareholders follow the advice and reject the transaction.

The reversal–which had been anticipated after Chicago-based AbbVie said it was reconsidering the deal–hands a major scalp to the Treasury, which has been fighting to
make tax-avoiding acquisitions more difficult.

“The agreed-upon valuation is no longer supported as a result of the changes to the tax rules and we did not believe it was in the best interests of our stockholders to proceed,” AbbVie’s chief executive Richard Gonzalez said in a statement.

AbbVie’s move for Shire, a leader in drugs to treat attention deficit disorder and rare diseases, was announced in July amid a spate of deals in the pharmaceutical sector.

Gonzalez said at the time that the acquisition, involving the creation of a new U.S.-listed holding company with a tax domicile in Britain, was not just about tax.

But the firm said on Thursday that the changes in the U.S. tax regime “eliminated certain of the financial benefits of the transaction, most notably the ability to access current and future global cash flows in a tax-efficient manner as originally contemplated in the transaction. This fundamentally changed the implied value of Shire to AbbVie in a significant manner.”

News on Wednesday that AbbVie was cooling to the transaction hammered shares in Shire, sending them down 22% to where they were before the deal talks emerged in June, and the shares were down a further 9% by 0645 EDT.

AbbVie’s charge of heart has been a bombshell for some of the world’s top hedge funds, which have lost out heavily on the Shire stock they were holding.

AbbVie said the withdrawal of its recommendation alone would not cause a lapse in the offer for Shire and it must convene a shareholder meeting before Dec. 14 to vote on the deal.

A spate of so-called tax inversion merger deals, particularly in the healthcare sector, prompted the U.S. move to change its tax regulations, including placing a ban on loans that allow U.S. companies to access foreign cash without paying tax in the United States.

AbbVie took a swipe at the “unilateral” nature of the U.S. government’s move and complained about “the unexpected nature of the exercise of administrative authority to impact longstanding tax principles”.

AbbVie’s second thoughts on the deal have surprised Shire investors, coming just weeks after Gonzalez, in the wake of the Treasury proposals, told employees of both companies he was
“more energised than ever” about the transaction.

Aside from the tax benefits, buying Shire offered AbbVie a way to diversify its business and reduce reliance on arthritis treatment Humira, the world’s top selling medicine, whose $13
billion in annual sales accounts for more than 60% of company revenue.

The Shire episode has also fuelled doubts about whether Pfizer Inc. (PFE), which abandoned a $118 billion bid for AstraZeneca (AZN) in May after its offer was rejected, will ever make another run at its British rival.

Tax experts say inversions are still possible but the U.S. action has reduced their appeal, suggesting they will only make sense when there is a compelling strategic fit between two
companies.