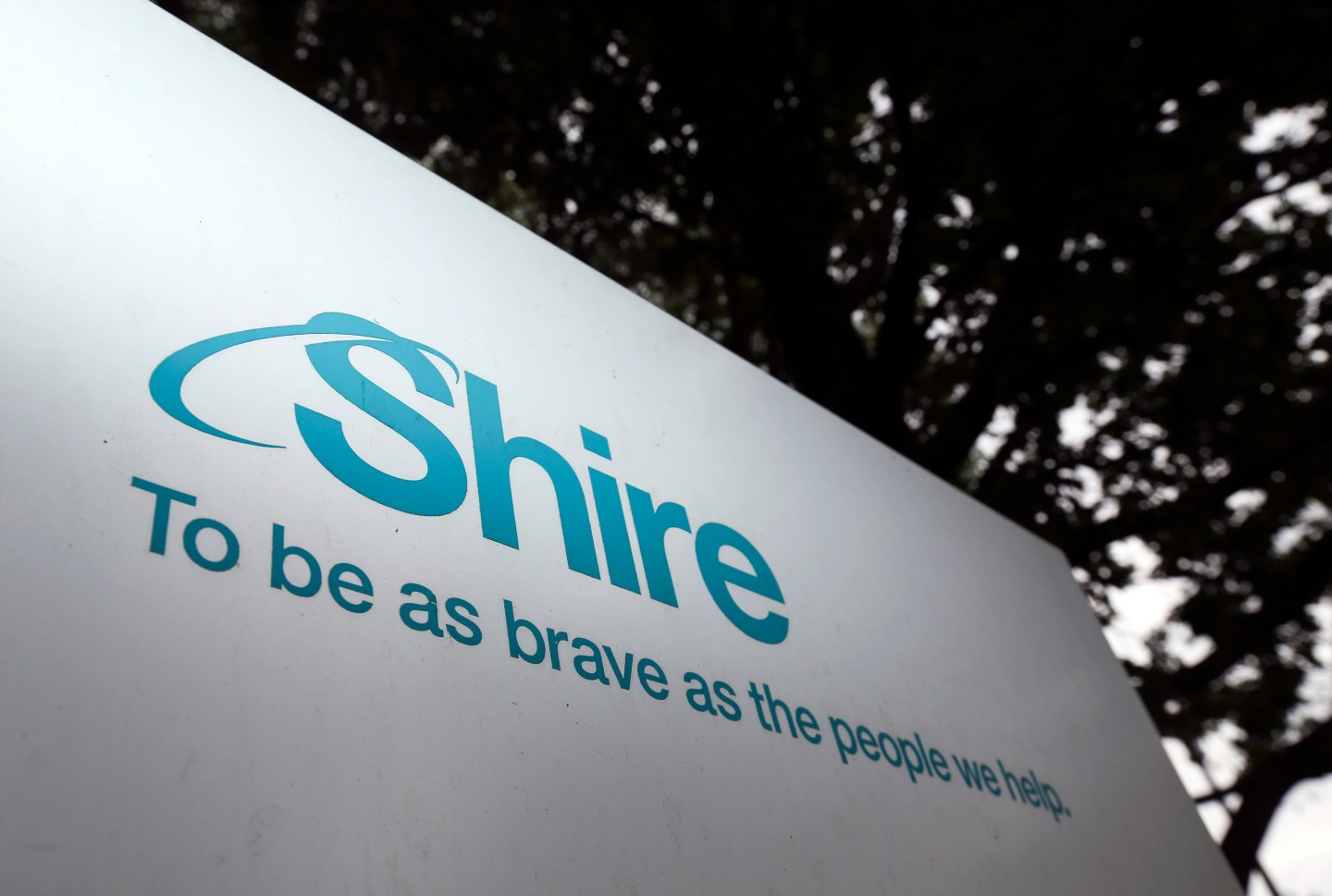 President Obama’s crackdown on ‘tax inversion’-driven mergers is on the verge of claiming another victim, as Chicago-based pharma group Abbvie Inc. (ABBV) said it may reconsider its $54 billion bid for U.K.-based Shire Plc (SHP).

Abbvie said in a statement overnight that it had told Shire of its intention to reconsider the recommendation it gave to shareholders to approve the bid in July and that its board will meet on Oct. 20 to consider, “among other things, the impact of the U.S. Department of
Treasury’s proposed unilateral changes to the tax regulations announced on September 22, 2014, including the impact to the fundamental financial benefits of the transaction.”

Abbvie had said its tax rate would fall to 13% from 22% within a few years as a result of the merger, but had denied that the deal was mainly about cutting its tax bill.

Abbvie had had to raise its offer for the U.K.-based company four times before the latter agreed to the merger in principle in July.

But pulling out of the deal now is likely to cost the company dear. Abbvie will have to pay Shire a break-up fee of over $1.63 billion to Shire if the deal doesn’t go through.

Shire said that Abbvie hadn’t given it any precise breakdown of how the Treasury’s clampdown would affect the math behind the deal, and urged it to proceed with the bid as before.

Shire’s shares fell 25% in early trade in London back almost to the level they had been at before Abbvie first announced its interest.