More than 350,000 customers have asked AT&T for a refund after bogus charges 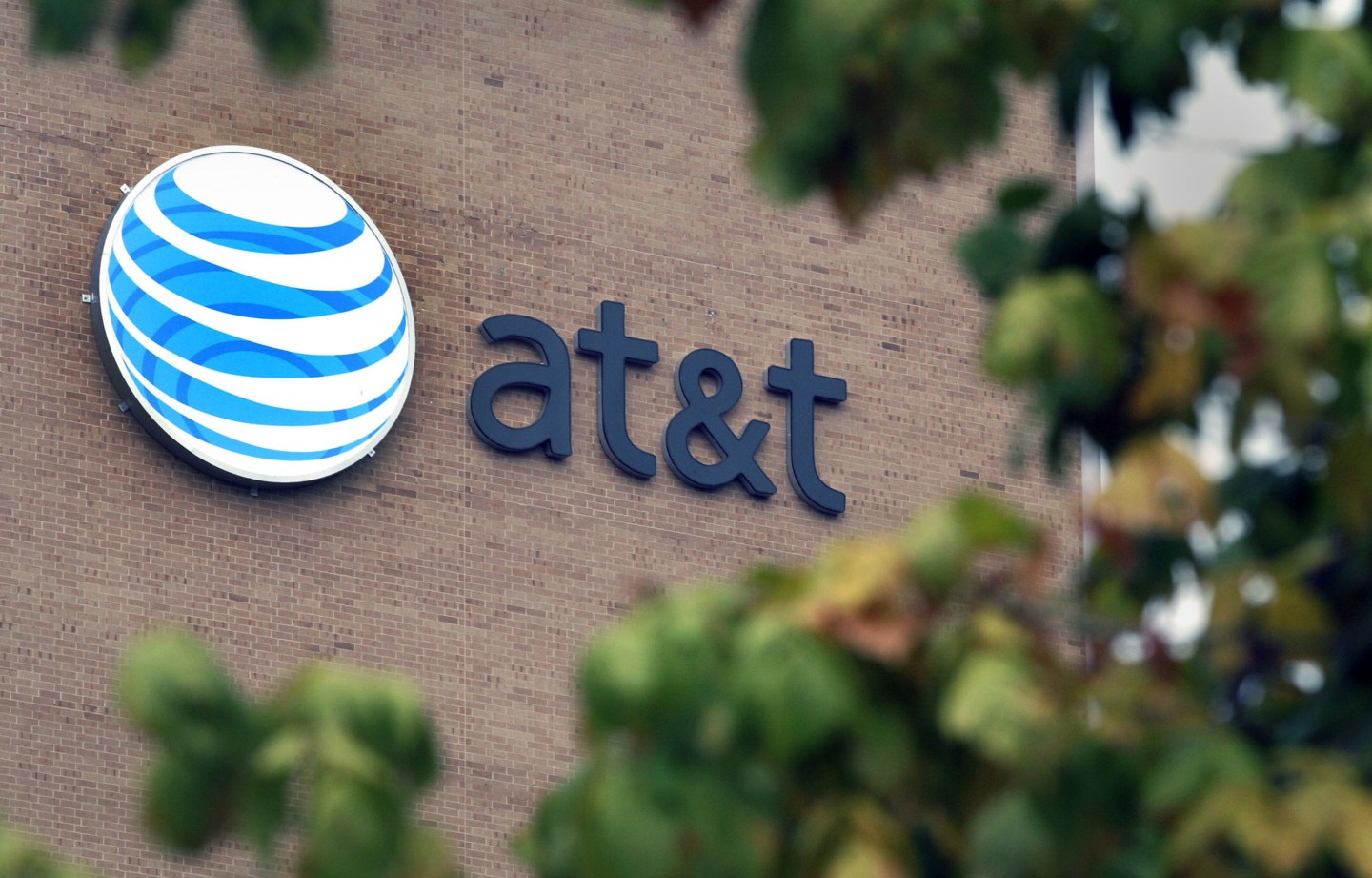 Hundreds of thousands of AT&T (T) customers have requested refunds for bogus cell phone charges since the telco reached a settlement with the Federal Trade Commission last week to reimburse consumers, an FTC official told TIME Wednesday. In total, 359,000 individuals have sent in claims to the FTC seeking refunds for unauthorized charges that appeared on their cell phone bills in a practice known as “cramming.” Through cramming, third parties are able to issue unwanted, recurring charges for things like love tips and horoscopes to cell phone users.

Jessica Rich, the director of the FTC’s bureau of consumer protection, said the response from consumers was one of the largest the agency has ever seen. The only case with a larger number of claims that she could recall was a 2012 settlement with Skechers over deceptive marketing for one of its shoe lines, which garnered close to half a million consumer complaints. “We expect this to be a lot higher,” Rich said.

In total, AT&T has agreed to pay $80 million in refunds to customers for cramming charges. The telco giant will also pay $20 million in penalties and fees to the 50 states and Washington, D.C., and a $5 million penalty to the FTC. At the time of the settlement, an AT&T spokesman noted that the company was the first in the telco industry to stop charging customers for premium SMS messages in late 2013. The FTC is currently suing T-Mobile (TMUS) over the same issue.

It’s not guaranteed that all the people who have issued claims will actually receive refunds. An independent claims administrator will review the refund requests to determine if they are valid. “I’m expecting that most of the claims are going to be valid, but if they’re not valid, there will be a way to determine that,” Rich said.

Customers who think they were a victim of cramming can file to claim a refund until May 1, 2015.