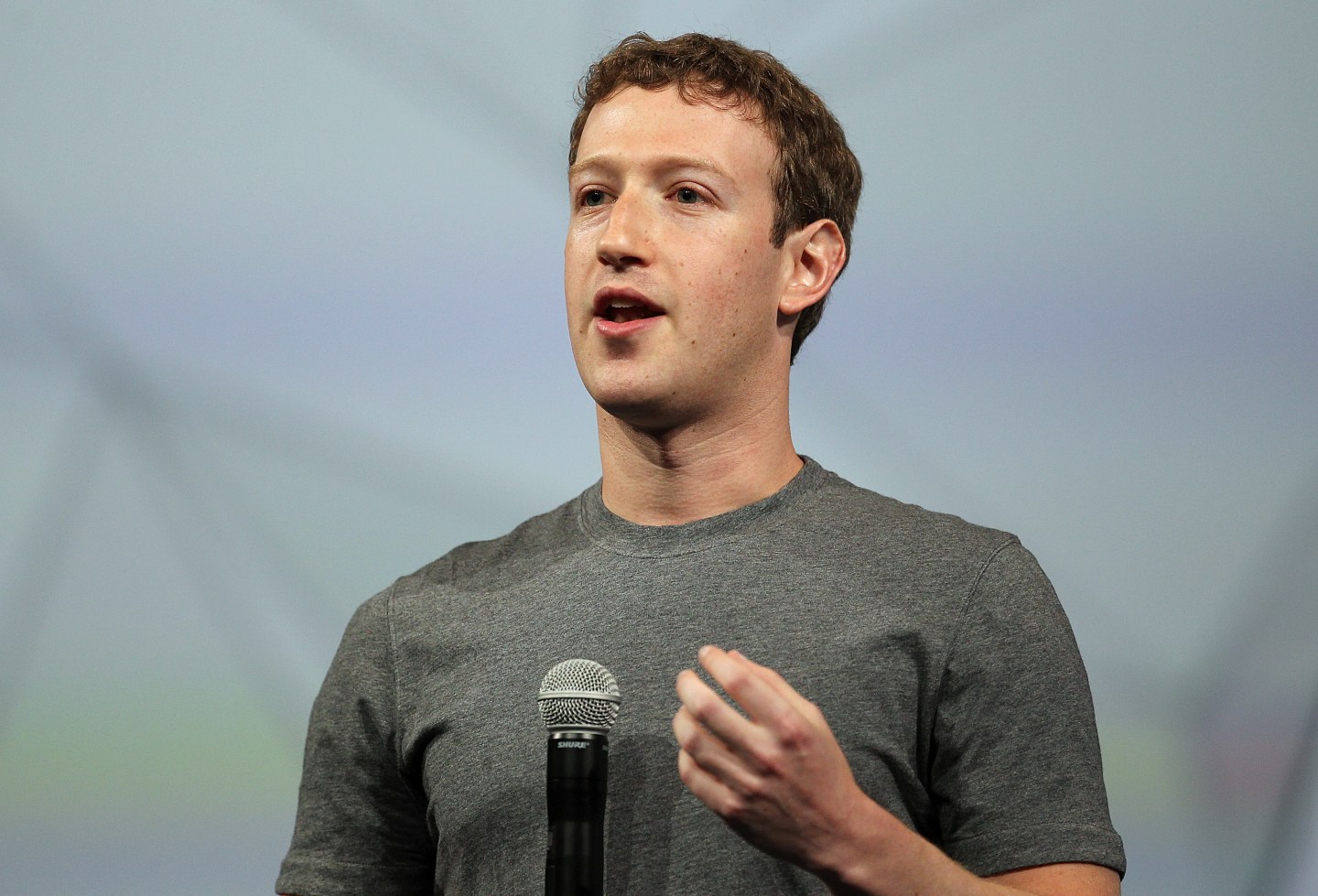 Mark Zuckerberg announced on his Facebook (FB) page Tuesday morning that he and wife Priscilla Chan have pledged $25 million to fight Ebola. The donation will go to the Centers for Disease Control Foundation, with the idea that it will help end the Ebola outbreak that has already claimed over 4,400 lives worldwide.

“The Ebola epidemic is at a critical turning point,” Zuckerberg wrote on Facebook. “We need to get Ebola under control in the near term so that it doesn’t spread further and become a long term global health crisis that we end up fighting for decades at large scale, like HIV or polio.”

Costs associated with Ebola, however, may rack up as much as $32.6 billion, the World Bank said last week.

Along with Zuckerberg, here are some of the biggest names in the business world who have donated to fight Ebola.

The Bill and Melinda Gates Foundation committed $50 million to help contain Ebola in West Africa in September. The foundation's website states that the funds would be "immediately" released to United Nations agencies and others organizations involved in buying supplies to protect against Ebola. "We are working urgently with our partners to identify the most effective ways to help them save lives now and stop transmission of this deadly disease,” said foundation CEO Sue Desmond-Hellmann in a statement. Gates, of course, is the co-founder of Microsoft (MSFT) and one of richest men alive.

An earlier version of this story stated that the Bill and Melinda Gates Foundation donated $50 billion to fight Ebola. It's $50 million.

Paul Allen, Microsoft's co-founder, joined Gates in donating to fend off Ebola. In a series of donations, the Portland Trail Blazers NBA franchise owner donated $20 million through his foundation. “The Ebola outbreak requires dedicated and creative solutions to prevent its further spread across Africa and the world,” said Allen in a statement on his foundation's website. “We can tackle Ebola, but it will require an accelerated and coordinated global effort. Time is of the essence in this battle.”

3. The William and Flora Hewlett Foundation

The foundation, which has ties to Hewlett-Packard (HP) co-founder William Hewlett, pledged $5 million against the virus on Sept. 25. "The way this outbreak is spreading is unprecedented,” said Hewlett Foundation President Larry Kramer in a statement. “How quickly it can be contained is likely to affect all social and economic development in the region for years to come.”

Google (GOOG), which has a market cap of over $370 billion, confirmed with Fortune that it "recently donated $500,000 to three organizations responding to the Ebola crisis—Médecins Sans Frontières, UNICEF and InSTEDD." That's a paltry sum for one of the world's biggest companies, although better than no money donated at all.