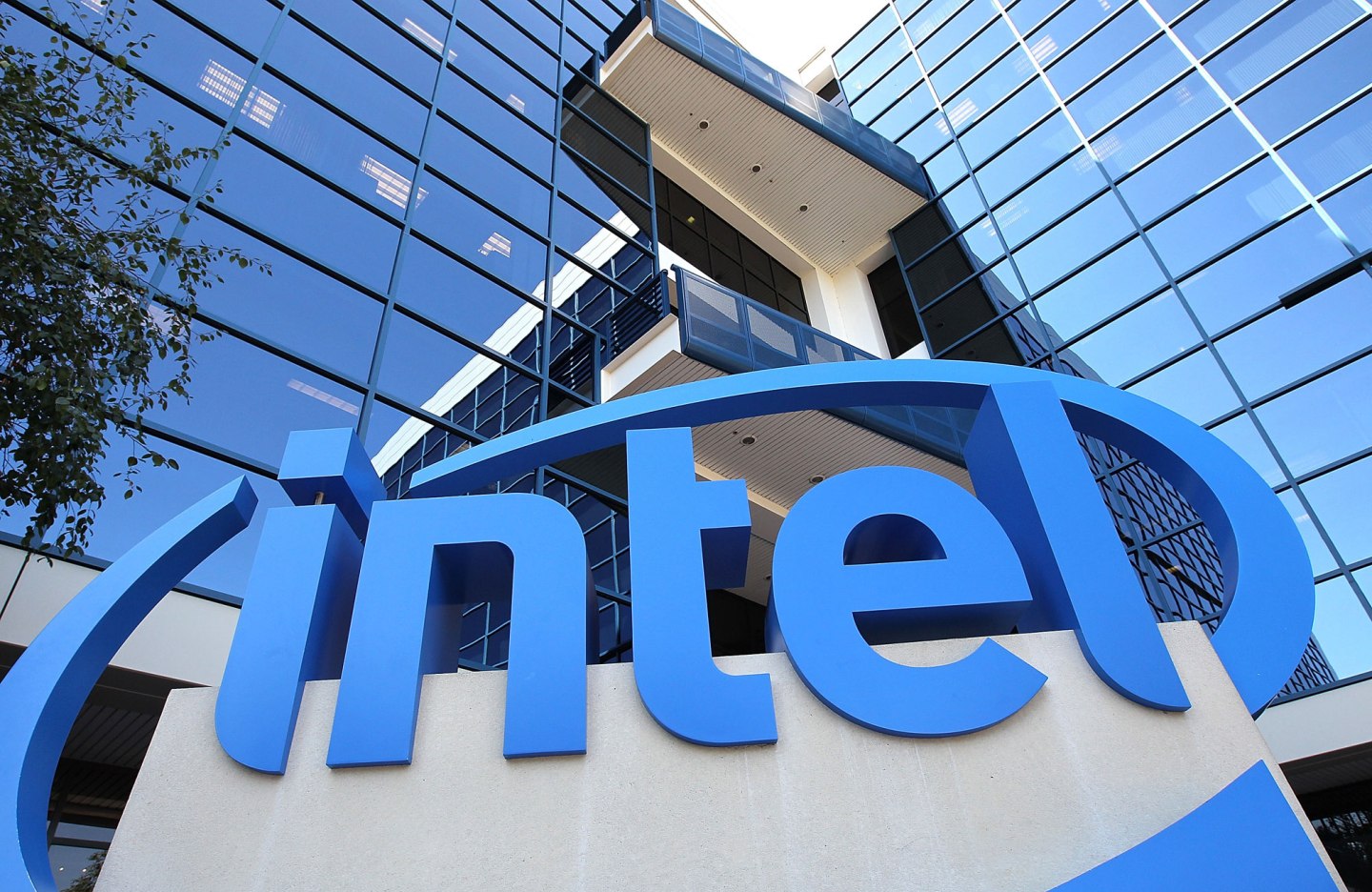 The big number: Intel’s shares rose 2.4% in after-hours trading after the chip maker said that stronger PC sales helped to lift its third-quarter results. The company reported profits of $3.3 billion, or 66 cents a share, which is up 12% over the same period last year.

What you need to know: Intel (INTC) also reported better than expected sales numbers for the quarter, with revenue of $14.6 billion, representing an 8% gain year-over-year. Those sales numbers also represented Intel’s largest quarterly revenue in the company’s 46-year history and Intel says its fourth-quarter sales could be slightly higher still at an estimated $14.7 billion (plus or minus $500 million).

The chip maker has seen solid growth this year from improving PC sales at companies like Dell and Hewlett-Packard (HPQ) after slumping for several years as consumer appetite switched to tablets. The revival of PCs has helped to lift Intel’s sales numbers, and, in turn, boosted investor confidence. The company’s third-quarter results should do nothing to change that, as sales for Intel’s PC unit improved by 9% year-over-year, to $9.2 billion, which also represents 6% growth from the previous quarter.

What you might have missed: While its PC unit’s sales are on the rise, Intel’s mobile unit continued to suffer in the third quarter with just $1 million in sales – down from $353 million during the same period last year. That major drop-off comes after Intel CEO Brian Krzanich said last month that the company’s push to make more chips for mobile devices was finally paying off with Samsung agreeing to use Intel modem chips in a new smartphone. The company said Tuesday that the mobile unit’s disappointing sales numbers are “consistent with expectations.”