With $20 million, digital magazine Ozy wants to get louder 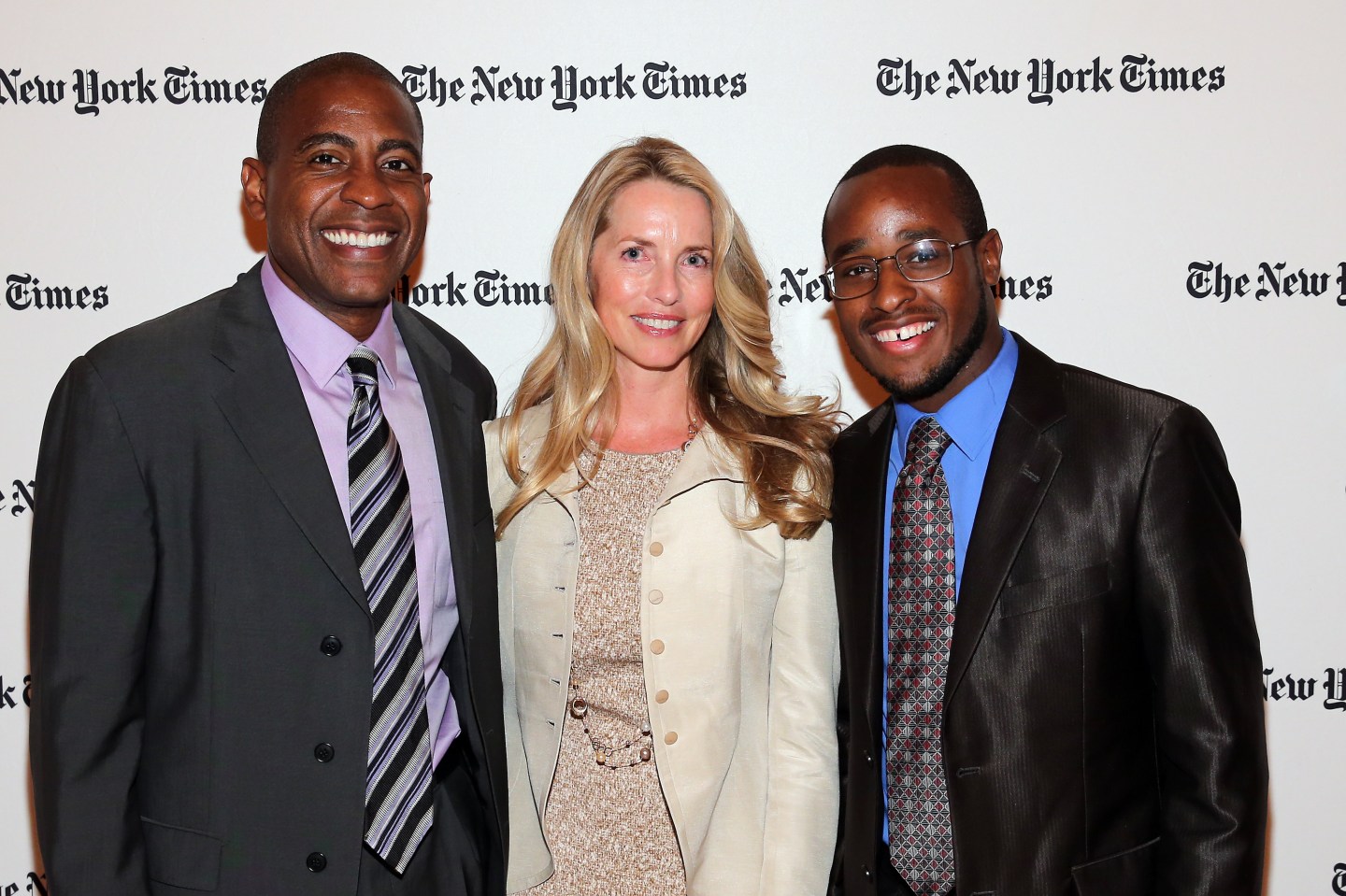 The Silicon Valley investor Marc Andreessen made waves earlier this year when he declared himself bullish about the future of the news industry. Yet Andreessen is hardly alone.

Ozy plans to use the money to raise its voice above the din of well-funded new publications that are vying for the attention of millennial readers and viewers and include BuzzFeed, Vice, the Huffington Post, Business Insider, Fusion, Quartz, and others.

“There is a wonderful re-imagining of journalism going on, and I am super excited that we are a part of it,” said Carlos Watson, the co-founder and editor-in-chief of Ozy, whose launch a year ago was covered exclusively in Fortune.

While Ozy is smaller and far less known than many of its competitors, the site has attracted some 5 million monthly readers, well ahead of its initial plan, Watson said. (For comparison, BuzzFeed draws about 30 times as many visitors each month.) An additional 15 million people are exposed to Ozy content through distribution partnerships with the likes of USA Today, NPR, and CNN, Watson said.

Watson said that the new financing, which gives Axel Springer a roughly 16% percent stake in Ozy, will allow the company to triple its staff of roughly 25, and some of that expansion will be outside of the United States.

While new media startups have been a hit with consumers, most have yet to prove they can become successful businesses. But that hasn’t detracted investors, who are pouring vast sums into the sector. For example, Vice, which began as a punk magazine in Montreal two decades ago and has since morphed into a maker of hard-news documentaries and other fare, recently raised $500 million in a pair of investments that value the company at $2.5 billion. For its part, BuzzFeed raised $50 million from Andreessen’s firm, Andreessen Horowitz, in August, at an $850 million valuation.

“We are in a really interesting moment,” Watson said. “Smart people will observe that it won’t last forever and there will be a thinning of the crowd.”

Watson hopes Ozy will be among the survivors by focusing less on news and more on what Watson calls “the new and the next,” including profiles of rising stars like Princeton University football star Caraun Reid or Mark Dubowitz, a little-known player behind the financial sanctions on Iran. (Ozy dishes out some less serious fare too, like its story on Airpnp, a web app for short-term bathroom rentals.)

If you’re not a regular Ozy reader, you’ve no doubt missed those. Watson is trying to make sure you won’t miss the next batch of stories that come out of his growing newsroom. With its latest cash infusion, Ozy also plans to launch its first ad campaign and expand its live events.