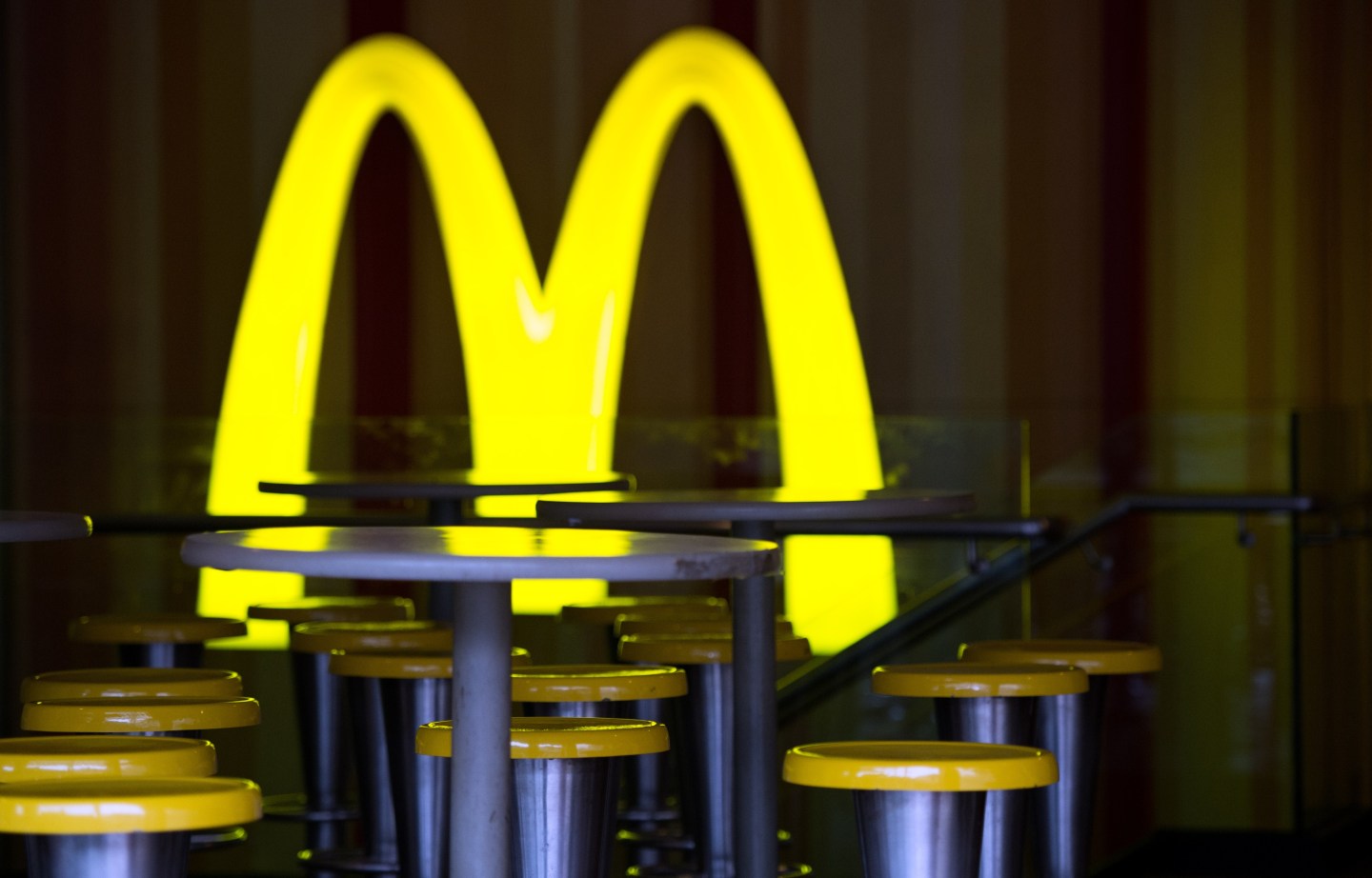 McDonald’s has been dogged by rumors about everything from pink slime to wormy burgers for decades. Now, it’s tackling those questions head on.

The fast-food chain apparently grew tired of questions like “Do you even sell real food?” and their negative effect on sales. On Monday, the company launched a social media-centric campaign called “Our Food. Your Questions,” designed to put rumors to rest once and for all.

McDonald’s is getting a hand from Grant Imahara, a former co-host of Discovery Channel’s MythBusters, in the effort to win over apparently misinformed McDonald’s haters. Imahara will star in a series of video vignettes where he will “uncover real answers to tough questions by visiting McDonald’s suppliers and restaurants across the country.”

While Imahara’s videos have not aired yet, the campaign’s website is already up and running. So far, it looks like McDonald’s isn’t avoiding even the most unflattering rumors. A few of the questions, including “Would you feed your food to your own family?” and “Why doesn’t your food rot?” actually tackle harsh criticism of the company. McDonald’s additionally plans to continue answering other questions shared via social media.

“In today’s 24/7 news cycle, people are looking for faster, more straightforward responses to their questions about our food,” Ben Stringfellow, McDonald’s vice president of communications, said in astatement.

Of course, even when questions are posed by customers attacking McDonald’s, the answers are still mostly sugar-coated and PR-friendly explanations. For example, in answering the question “Are your ingredients 100% pure?” McDonald’s says, “‘Pure’ is a word that means different things to different people.”

Imahara’s balancing act of providing good PR for McDonald’s while retaining his myth busting reputation in videos will be a tricky test of transparency for a fast-food chain supposedly trying to set the record straight.

35 Restaurants Where the Customer Isn’t Right

How Food Makers Are Convincing America to Eat Bugs