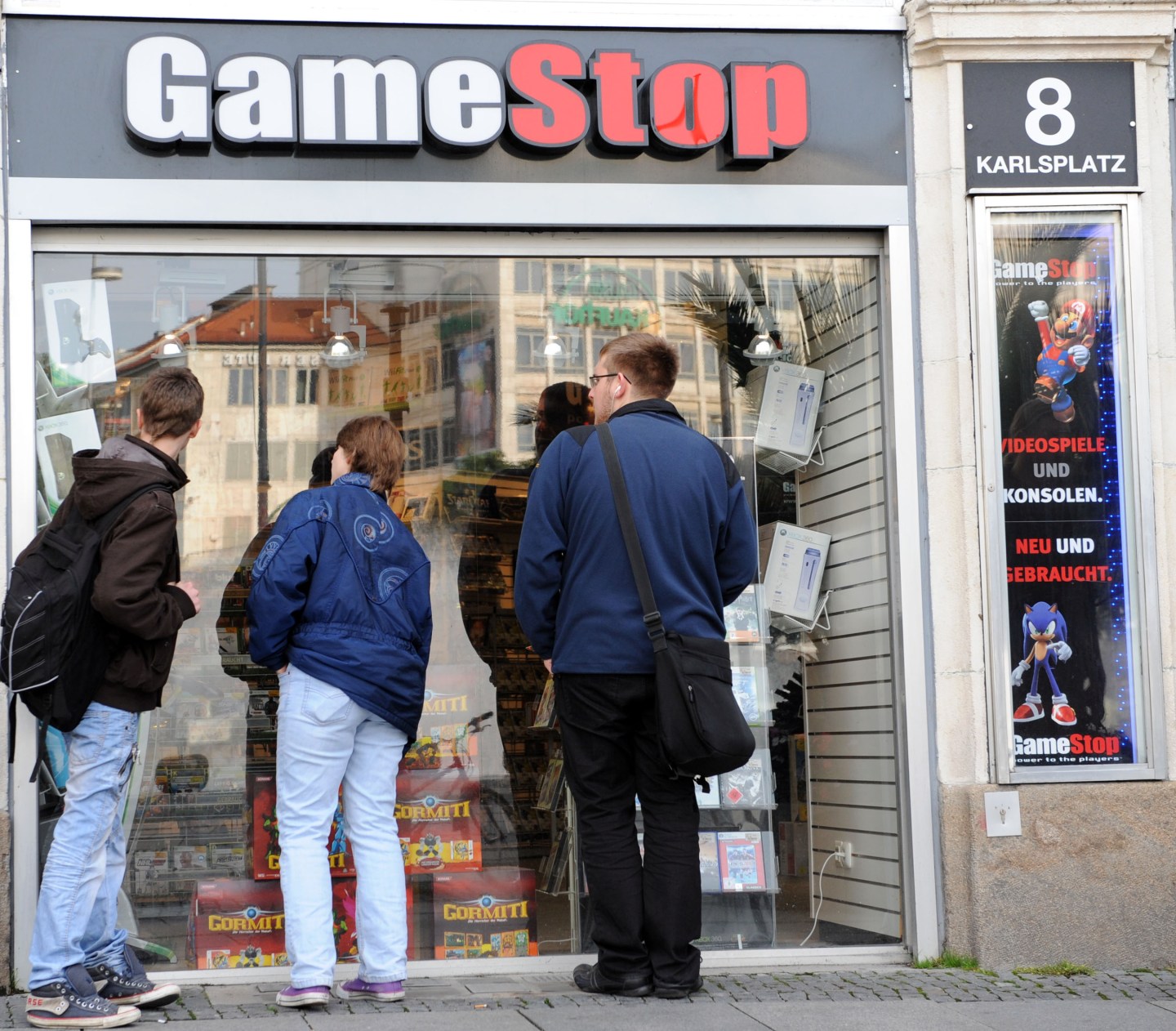 Leading video game specialty retailer GameStop (GME) has been preparing for the digital revolution that first rocked the music business and Hollywood—and is now taking a bigger piece of the video game revenue pie. According to Wedbush Securities video game analyst Michael Pachter, GameStop digital sales—which includes online game sales, Kongregate online sales, gift cards for downloadable content (DLC) and sales of the digital edition of Game Informer—were $218 million in 2013 (which ended January 2014) and are expected to be $260 million this year. Digital sales were up slightly with $108 million through the first half of 2014, compared to the $105 million through the first half of 2013.

“Their challenge is to retain the brick-and-mortar customer, and their method for achieving that is maintaining a solid used game program,” said Pachter. “People who buy used games will continue to buy there, and people who trade in used games will continue to buy physical, so the challenge is to capture the latter customer. They will always have the former customer, but have to grow share of physical purchases.”

Tony Bartel, president of GameStop, said there’s been no impact on the company’s pre-owned games sales since big box retailer Wal-Mart (WMT) entered the used games business earlier this year. Pachter estimates GameStop will have revenue of $10.29 billion and EPS of $3.77 this year.

The retailer is testing several new initiatives late this year that it hopes will serve as a catalyst to attract new customers to its stores and possibly lure new gamers. The company used its annual GameStop Expo, which was held at the Anaheim Convention Center last month, to show its more than 5,000 store managers new augmented reality (AR) technology that will literally bring virtual video game characters to life in-store. The demos included AR samples of Disney Infinity, LEGO The Movie Video Game and Watch Dogs. In the Disney Infinity demo, Mr. Incredible, Jack Sparrow and Sulley open up a virtual wall in the store and introduce a gameplay window with additional characters from the bestselling game. The LEGO game has characters pop out of the game on the store shelf, including LEGO Batman and Emmet. Watch Dogs has the game unlock a window featuring protagonist Aiden Pearce. All three games open up social interactions like Facebook and Twitter that hover to the right of the AR screen.

GameStop Technology Institute (GTI), the new company initiative to accelerate the pace of change at its retail locations, is behind this and other new technology that will be tested in stores later this year. Jeff Donaldson, senior vice president of GTI, said the proliferation of smartphones and tablets have enabled the retailer to use those connected devices as the entry point into these new experiences.

“Our vision is that when a customer comes in to our store, they will automatically be logged in as a Power Rewards member as long as they have the app and have given us the account credentials – the same as when they come to Gamestop.com,” said Donaldson. “We’re employing an entry beacon, a low energy consumption device that recognizes each mobile device when it walks into the store. Once connected to the store, we can show you where to go to get the newest products as well as the best values. We’re making the store a platform. We believe content sells itself and since video games are very immersive, high-fidelity experiences showing customers what these experiences are is very important. The mobile device is a mechanism that we can use to have the game characters actually talk about the games or talk about the missions that are part of the game.”

Donaldson said the company is talking to all of the major game publishers and developers about AR in the hopes of bringing exclusive in-game assets and characters to life for customer engagement at retail. The fact that Disney (DIS), a company that’s very strict with its IP, was part of the demos shown at GameStop Expo speaks volumes to the interest from the publisher side of the business. Austin, Texas will be the first market to get the AR technology.

GameStop TV is also expanding its in-store reach. Donaldson said testing will be underway this fall to incorporate 4K TV displays to showcase game trailers and other original content. All of this content will be stored in the cloud and customers will be able to access it quickly for a customized experience. The 4K test market hasn’t been chosen yet but it will be tested late this year.

“If you’re in the store doing the augmented reality experience and looking at a game trailer that’s associated with a box shot, we’ll indicate if that game trailer is available in 4K format,” said Donaldson. “If it is then I can go to the GameStop TV display and flip that game trailer over to the 4K display so that you can see what that looks like in 4K glory. We’re excited about the future of video games and 4K gaming and so we really want customers to be able to come in, take over that display and see what it’s all about.”

Virtual reality becomes real this October with the Samsung Gear VR device, which is powered by Oculus Rift technology. Oculus has revealed its new device, which is closer to what gamers will be able to purchase at retail in the near future. And Sony (SNE) is developing Morpheus VR for its PlayStation 4.

“When we think about the future of retail, virtual reality is another innovation that allows us to connect the customer to the store as a platform and then show them the content,” said Donaldson. “At some future point we believe there will be some sort of wearable tech that the customer could walk into the store with and then connect to the store platform. So in that scenario virtual reality plays a role in the shopping experience. It may be Google Glass or some virtual reality product, and by shopping and navigating through the store you get those messages about cool products and game experiences. We’ll see when that comes about, but that’s certainly something that we are working toward delivering as an experiment to our customers and our test markets.”

Not everyone is keen on new technology driving traffic into stores.

“I don’t think that the in-store tests will have much of an impact on traffic, they are gimmicks,” said Pachter.

But GameStop is investing in the future. How big a role retail will play in the future of gaming remains to be seen, but gamers continue to order games online and purchase games and other products at stores. The ability to add AR to midnight launch events, where game characters talk to patrons and take over the store, could serve as entertainment to the players who line up to be the first to get the new Call of Duty: Advanced Warfare or the latest Assassin’s Creed games. It could also potentially draw new customers to retail locations.