The company was in a death spiral. She brought it back from the brink 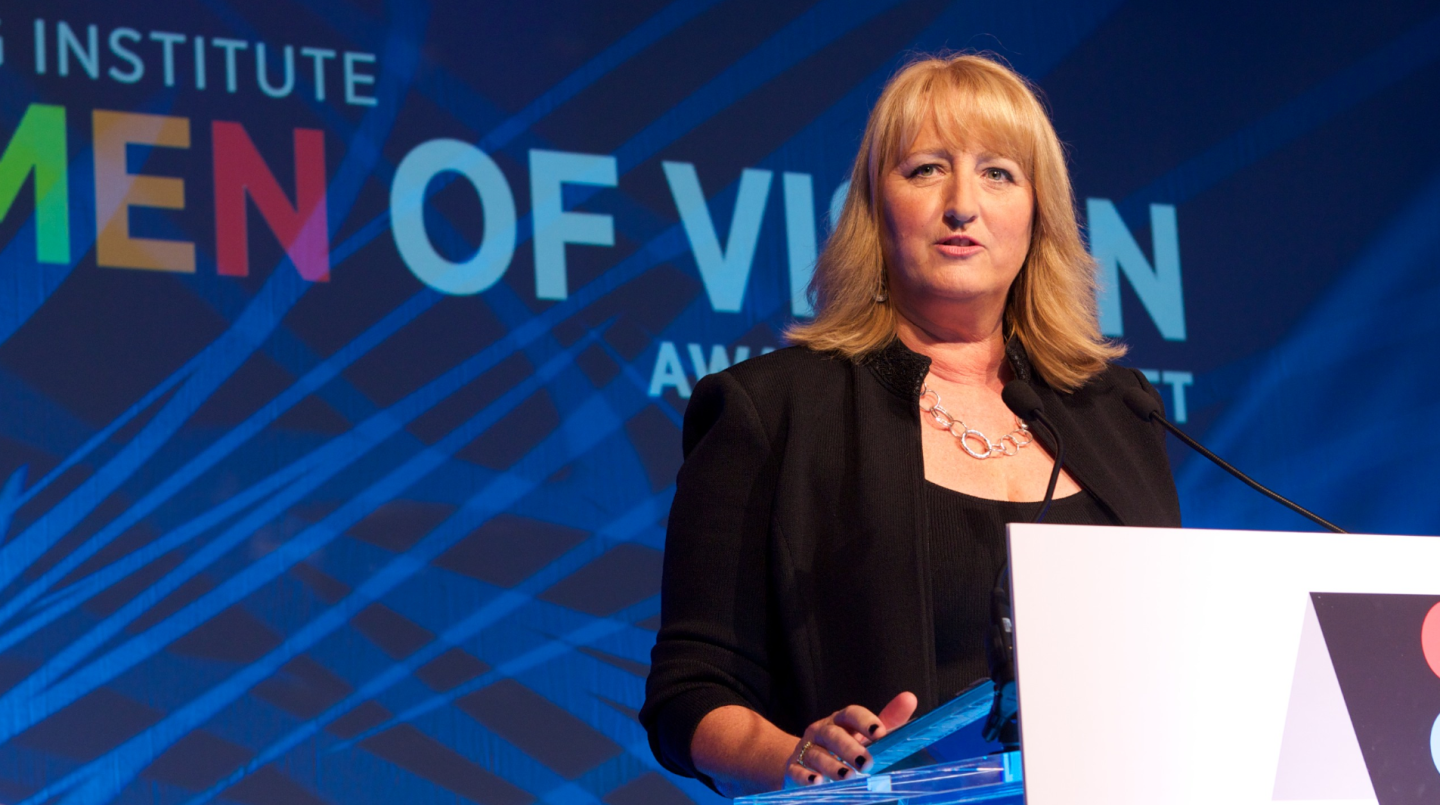 When Penny Herscher took over FirstRain, it was on the brink of disaster.

It was 2004. The data analytics company was completely bankrupt. It was sitting on a prototype for in-depth stock analysis tool that Wall Street hedge and mutual fund managers loved. One problem: there was no actual product.

At the time, Herscher was an entrepreneur-in-residence at a venture capital firm, a slight detour from a career that included stints as a chief marketing officer (of Cadence Design Systems), chief executive officer (at Simplex, a semiconductor software firm), and software engineer (at Texas Instruments). She had left her native England in pursuit of opportunity. She had also successfully grown Simplex from scrappy startup to public company in 2001, then sold it to Cadence a year later. Could she grab the reins and save FirstRain?

“I wanted to build,” she says. FirstRain was an irresistible challenge. “I never met a decision I didn’t want to make.”

Her first? Keep the company’s name, which references monsoon season in New Delhi, from which its two founders both hail.

Her second? Reset the entire company. In 2006, she moved the firm from New York to California and washed out its old investors. She raised $20 million from new investors and hired a trusted team, including chief operating officer Y.Y. Lee, a mathematician and software engineer who has worked with Herscher for 15 years. Today, more than 50% of FirstRain’s senior leadership is women.

The fledgling company had barely started developing a product when storms began brewing on the horizon. It was 2008. The global economy was beginning to collapse. “The wheels came off the bus,” Herscher says with lament. To survive, the company had to completely change course again. Herscher was forced to lay off three-fifths of her staff, including almost the entire sales team. She took over as head of sales and marketing. Lee ran engineering and analytics. Both scrambled to save the company for the second time.

It pulled through. Today, FirstRain is seen as a leader in business analytics, riding renewed interest in data science as a technological tool for corporate change. The company sells web software to sales and marketing teams that use real-time data (pulled from every imaginable source, such as the social web) to develop patterns of customer engagement, identify opportunities, and calculate risk. FirstRain counts clients in the financial services, oil and gas, health care, and telecommunications industries. Among them: Cisco (CSCO) and IBM (IBM).

The company continues to grow. It grew its U.S. staff by half at the beginning of 2014—Herscher expects it to be a full doubling by year’s end—no doubt fueled by the $11.8 million in funding it raised at the end of 2013. The firm has grown so rapidly that the company recently relocated to new offices in San Mateo. The old digs? Cramped. Conference rooms were always booked. Herscher was taking half her phone calls in her car.

In the bright new space, the sales team has its own secluded pit where reps can make as much noise as they want. Conference rooms have surfing names like Mavericks, the result of an internal contest. The half-dozen call rooms are named for songs about telephones, like Blondie’s “Call Me.”

As Herscher breezes through the new common areas, there’s a palpable feeling of relief that comes from growing into a space rather than the dread and discomfort of downsizing. The clouds have finally cleared for the company. “Growth is a lot easier than [going in] the other direction,” she says with a smile.

Not that the history buff will neglect the lessons from those difficult times. “There’s nothing new,” she says, citing the rise and fall of the Roman Empire. “People just forget.”