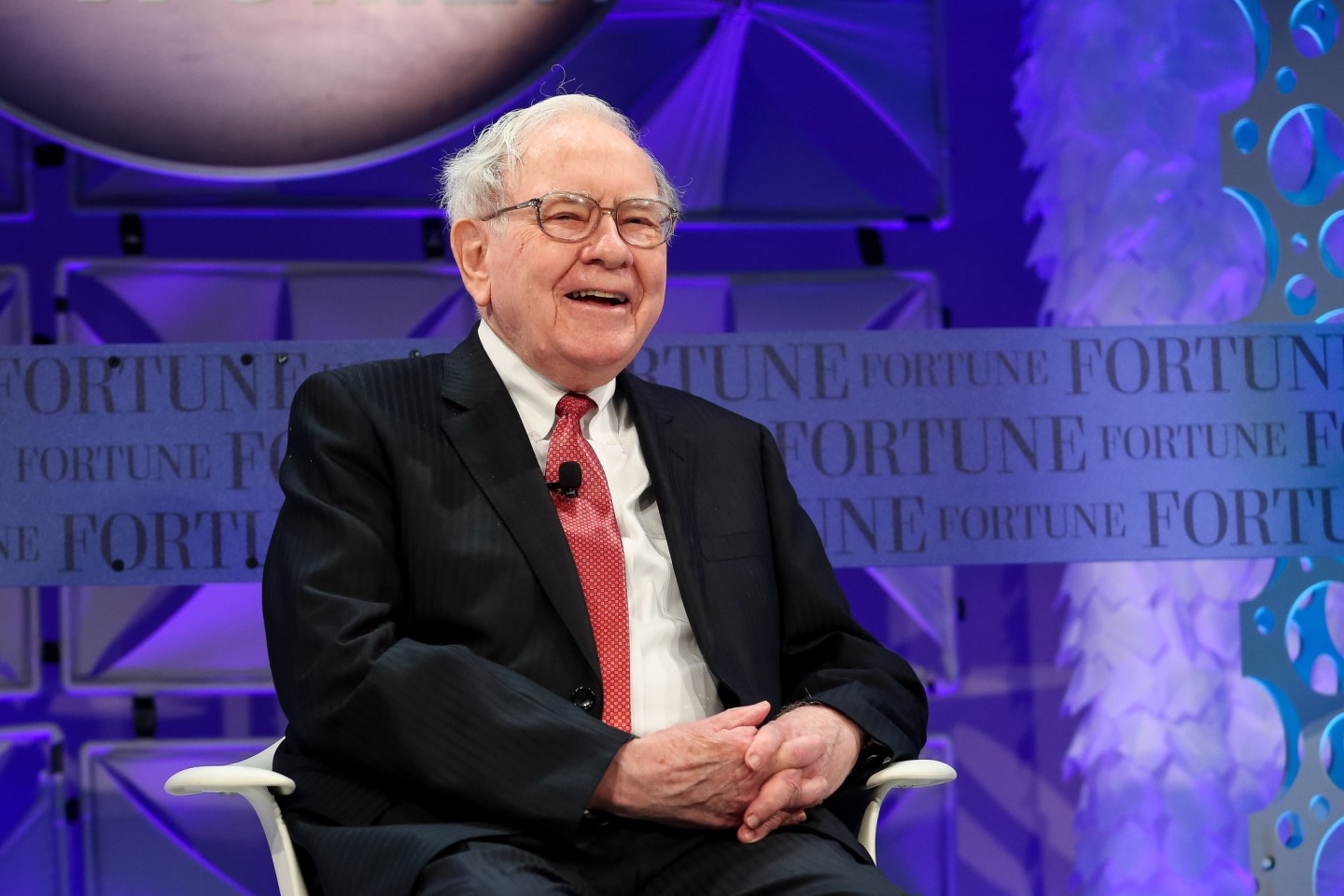 Last week, Warren Buffett made a big announcement — he’s getting into the car dealership business.

Buffett’s investment company Berkshire Hathaway (BRK.A) said it would acquire Van Tuyl Group, which is headquartered in Phoenix, Ariz., and is the fifth-largest owner of dealerships in the country.

So the car industry now has a titan in its midst. The next question is obvious — why?

Why is Buffett getting into a business where sales are reaching their peak, where margin is steady, but small, and where a nascent technological disruption may be on the verge of upsetting the sales model that has ruled since the 1950s?

And is it a good idea?

“I don’t think it makes sense, to be honest,” said Sarwant Singh, a senior partner and automotive industry analyst at Frost and Sullivan. “The dealership structure, especially in the US, is an age-old model that is going extinct.”

Singh is referring to the franchised-dealer car sales model: car manufacturers such as Ford (F) and General Motors (GM) have regional franchise dealers, which are owned either locally or by a chain, which is being upset by online shopping and mobile apps.

Singh expects the number of U.S. dealerships to shrink by as much as 30% in the coming years.

In an interview at Fortune’s Most Powerful Women Summit earlier this week, Buffett said he got into the business because it has high volume and low capital investment needed, meaning that even with relatively low margins, profits can be substantial. Plus, he can sell insurance and financing products. The question, though, isn’t whether car dealerships have been good businesses, it’s whether they will be in 10, 15 or 20 years, given that the industry is seeing the same technological disruption so many other post-World War II industries have.

Car-buying in the future could follow a model more similar to Tesla’s (TSLA), where there is no lot, just a small showroom, and where the office is more often in a city center than in the suburbs.

Singh notes that millenials don’t like salespeople, they prefer “product champions,” like the folks working at the Apple’s (AAPL) Genius Bar — employees who are engaged but cool, who at least appear to be trying to help you get the product you want. They want to feel like they’re getting coffee, not engaged in negotiatory combat with a slick-haired huckster in a bad suit. That’s hard in the concrete purgatory of a car lot.

For instance, Singh points to an automotive dealership in London where 60% of the cars are purchased without a test drive. If that model grows and eventually crosses the Atlantic, that would be a bad sign for Buffett.

Analyst Greggory Warren of Morningstar (MORN), though, thinks it’s hard to see a majority of the market going to stores that are Tesla-clones, leaving plenty of space for the traditional car dealership.

“If a quarter of that business goes away to a different model, that still leaves 65% of the market,” he said.

And that remaining market is wide open. AutoNation (AN), the largest dealership chain in the country, owns 266 dealerships, a minuscule percentage of the approximately 17,000 in the U.S.

This means that Buffett can continue to gobble up dealerships and build Van Tuyl to be a bigger player.

Imagine the family-owned dealership in your home town. If the grandchildren of the founders decide they want to do something other than sell cars, they’ve got to sell it — enter Buffett and Van Tuyl, who can make it part of their chain.

Steve Anenen, CEO of dealer services company CDK Global (CDK) — which recently completed a spinoff from payments company ADP (ADP) — thinks that if Buffett is successful in his pursuit of acquisition, he’ll be very successful in the business.

Anenen also pointed out that he wouldn’t be shocked if Buffett got Van Tuyl into the used car business, which is a much bigger business in terms of volume in the United States.

Still, there are other reasons this purchase is a head scratcher. Auto sales are moving towards the end of a cycle. It’s expected that this year between 16.2 million and 16.4 million cars will be sold. Expectations for 2015 are hovering around 16.7 million. After that, growth will almost certainly plateau or perhaps begin shrinking again. If Buffett were going to get into the car business, it would likely have made more sense to look for an opportunity in 2011 or 2012, when the business was building to its current peak following a bigger-than-usual valley during the depths of the credit crisis. This is a short-term concern, as barring another major crisis the cycle will eventually come back around, but it’s still strange to get into a business at the end of a boom.

Warren, though, doesn’t think that’s ultimately a big deal. He said that Buffett and the Berkshire people know that it is a cyclical business, and that with the market going down, it could actually make the expansion part of the plan cheaper, perhaps evening out the cost in the long-run.

It’s hard for anyone to question an investment decision made by the Oracle of Omaha. But much like when Buffett began his foray into the world of newspapers — an industry that, unlike car dealerships, no one doubts is circling the drain — you can’t help but wonder what it is that he sees that others are missing.

The question of whether or not this investment works may depend on one thing: the ability and desire from Buffett and the largely intact management of Van Tuyl to fundamentally change.

If, 20 years from now, car dealerships have responded to technological disruption with aplomb, fundamentally shifting the way they do business, and if Van Tuyl is at the forefront of that revolution, Buffett’s bid could go down as genius.

If, though, the auto industry reacts with the general aversion to changing mores that it has in the past, and the franchised auto dealership becomes a relic to go with video rental stores and travel agents, it could be seen as a major blunder.