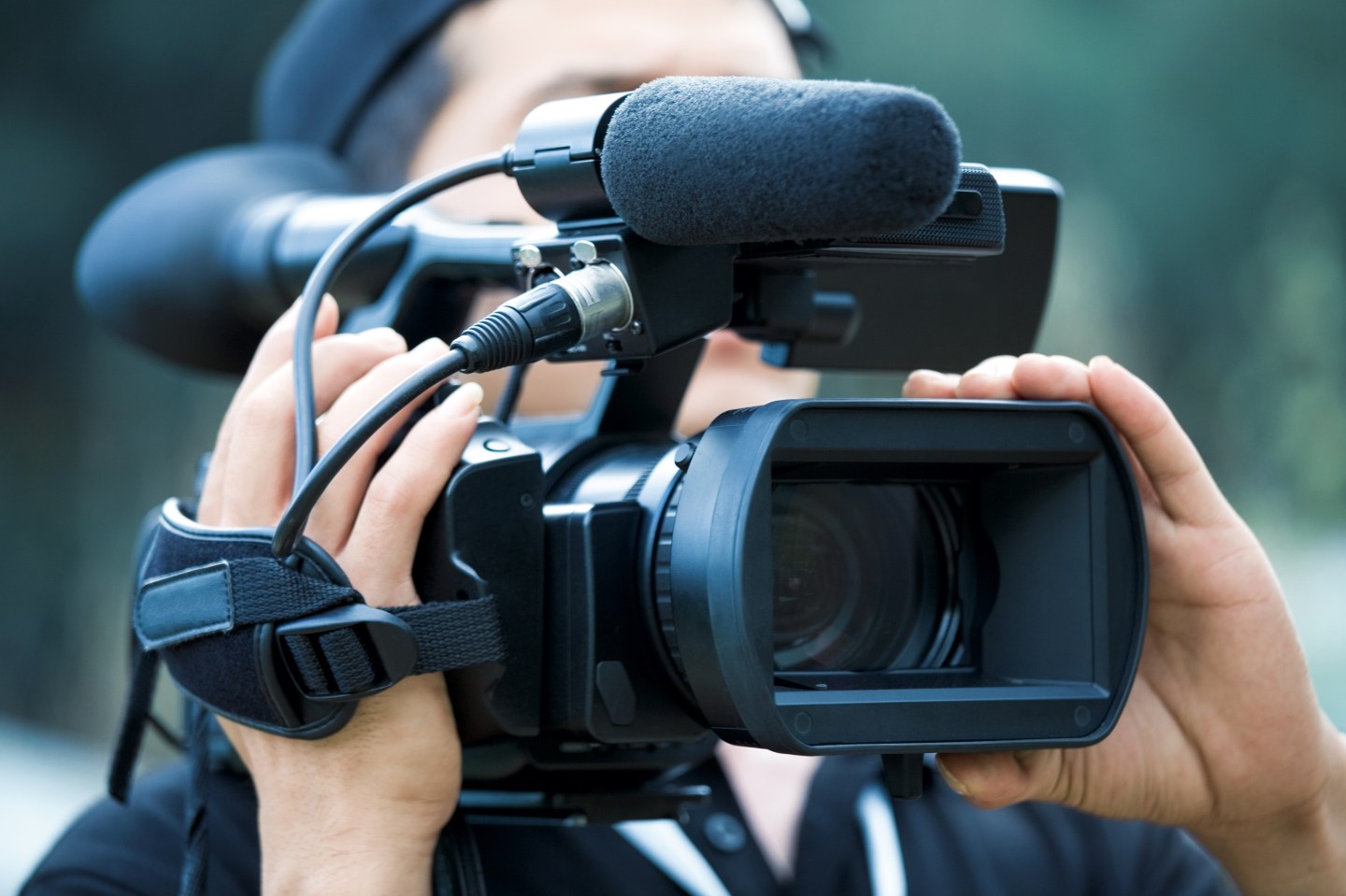 It appears that there is about to be a reality TV show that follows the trials and tribulations of venture capitalists.

A Silicon Valley VC has forwarded over an email he received from someone who works for JS Casting, an agency that has cast such reality shows as InkMaster, The Next Iron Chef and MLB Fan Cave. Not to mention the particularly-ridiculous White Collar Brawlers. The email reads, in part:

“I am a casting coordinator for a brand new docu-series on a major cable network. We are currently looking for venture capitalist firms and angel investors and wanted to inform you about our search. We believe [firm name redacted] would be very interesting to follow, and we would welcome the opportunity to speak with you about our show.”

The VC wasn’t interested, so didn’t have additional information to share. And the casting director has not yet responded to a voicemail I left for her.

But I did go to the JS Casting website, and noticed that it is working on a “docu-business series” called Luxurious Businesses. It’s being produced by Rock Shrimp Productions — a TV production partnership between celebrity chef Bobby Flay and former We TV president Kim Martin — and has the following pitch:

Some of the language seems to match up to the casting director’s email, which makes me think this could be the same program. If so, I can’t imagine too many VCs will jump at the opportunity. Not only because their jobs barely fit the description, but also because few successful VCs are going to want some reality TV producer to control their public image. Appearing in a parody like HBO’s Silicon Valley is one thing. Appearing in an unintentional parody is another.

Sign up for Dan’s daily email on deals and deal-makers at GetTermSheet.com