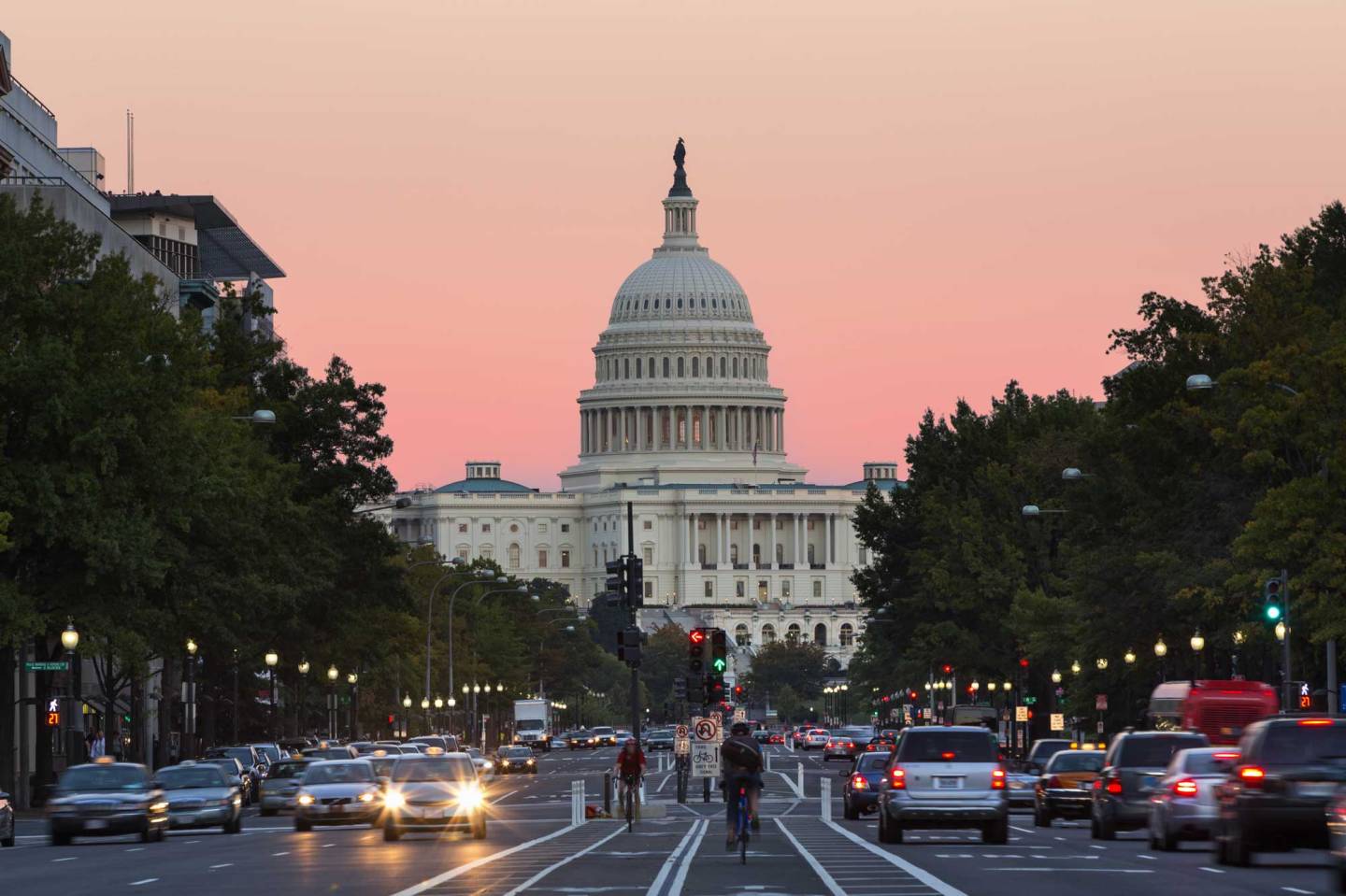 Inequality in election spending is nothing new. In the previous midterms, in 2010, the top 0.26% of donors gave 68% of all individual political contributions, according to the nonpartisan Center for Responsive Politics. Much of that went to GOP candidates. That year the top 100 largest Republican donors outspent Democrats 2.5 to 1—at least in terms of disclosed contributions. In 2008 the ratio was 5 to 1. The tide, however, appears to be changing. True, in the age of dark money (think Super PACs and the like), not all political giving is transparent, but so far this election season, Democratic bankrollers have spent $77.7 million to Republicans’ $54.5 million. Here’s a look at the top five largest donors of the 2014 cycle so far. Say hello to the new big-money power brokers.

Politics’ new moneyman is the founder of the $20 billion hedge fund Farallon Capital Management. He has pledged to raise millions for his Super PAC and spend $50 million of his own money to combat  deniers of climate change

The multi-billionaire executive and former New York City mayor has doled out millions in contributions this year to PACs and 2014 midterm candidates (mostly liberal). His priorities are education reform, marriage equality, and gun control.

The intensely private Chicago billionaire (and occasional White House guest) flies under the radar. He is almost never photographed and reportedly drives a Ford Escape. Still, he has long been a major donor to Democratic causes.

A hedge fund titan with a rec-ord of outsize returns, the onetime Mitt Romney backer has been in a pitched battle with Argentina over its refusal to pay its debts. The GOP stalwart is also a supporter of gay rights.

The owner of a Midwestern shipping supply company, Uihlein has recently risen as a Republican kingmaker and champion of fiscal conservatism. He’s active in local races and has backed Tea Party candidates across the country.