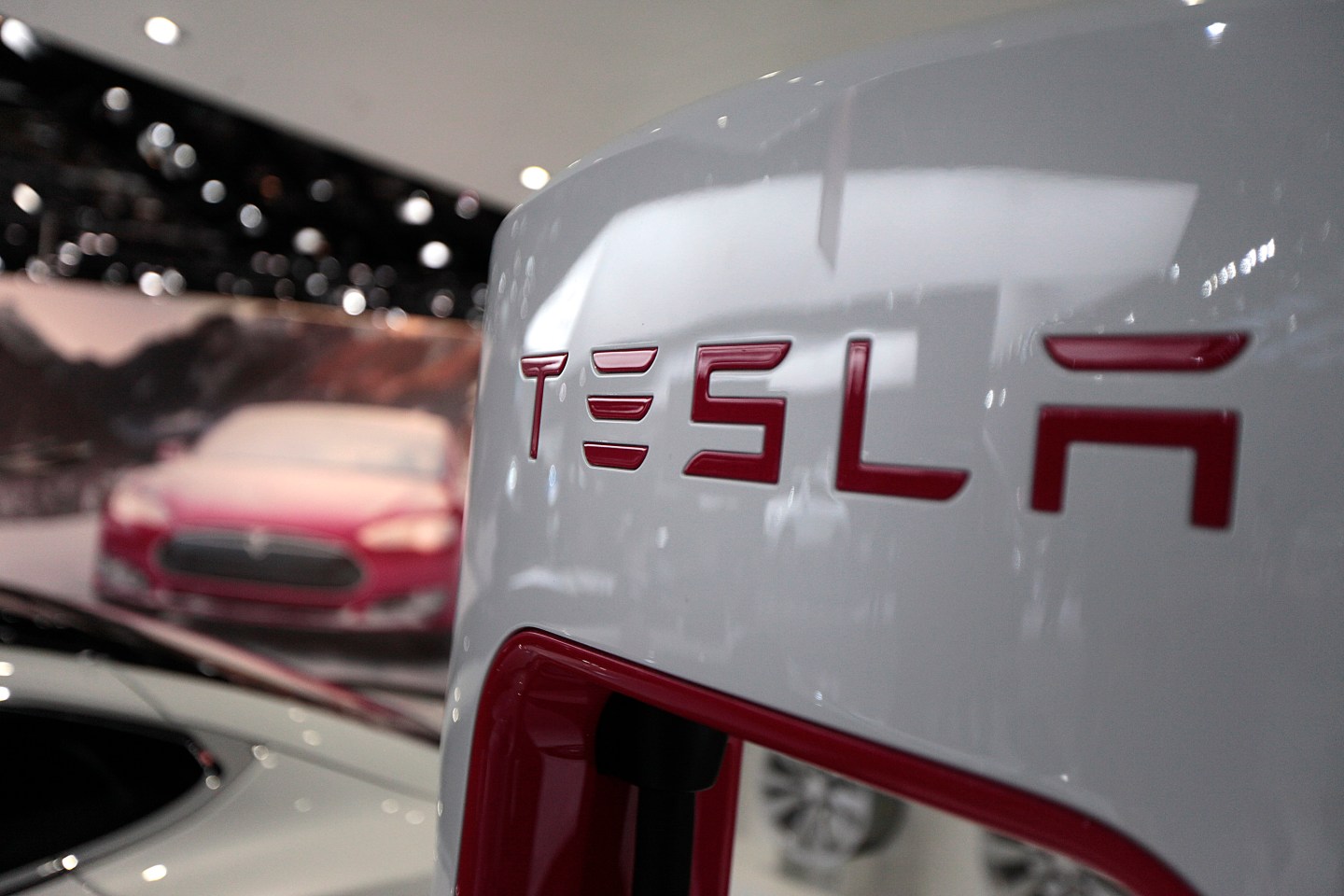 Stocks are set to slip Thursday after Wednesday’s huge rally that drove the Dow up 274 points, erasing all of the points the index lost the day before. The catalyst was a release of a report suggesting the Federal Reserve will not hasten an interest rate hike. Today, look out for an announcement from Tesla’s CEO Elon Musk, and there are rumors that the production of new Apple iPads is delayed. Also, be sure to check out Fortune’s 40 Under 40 List to see some of the hottest young people in business. Here’s what else you need to know.

1. Pepsi’s earnings are a cool drink

Soda may be waning in popularity, but PepsiCo still posted a solid quarter, beating expectations and sending shares up in pre-market trading. The big winner was the company’s snacks division, which some have said should be spun off from the soda business.

Tesla’s CEO Elon Musk seems to love performing, and he’ll get a chance to when he unveils “the D and something else” today in Los Angeles today (expected at 7 p.m. PT). There’s a lot of speculation about what the new product could be, but the safest bet seems to be an updated version of the Model S.

3. You may have to wait for your next iPad

A new iPad model is expected at an Apple event next week, but reports say the actual production of the gadget won’t come until early next year.
[fortune-brightcove videoid=3828720418001]

4. Tim Cook should check his mail

Apple’s CEO Tim Cook got a letter from activist investor Carl Icahn today, in which Icahn said he thinks Apple’s shares are undervalued, and urges the company to increase its stock buyback program.

5. Dave & Busters is hitting the market

The chain of arcade-restaurants is IPO-ing today, with some seriously questioning the offering’s value. No word on whether you can buy shares with tickets.