Icahn to Apple: You’re too cheap 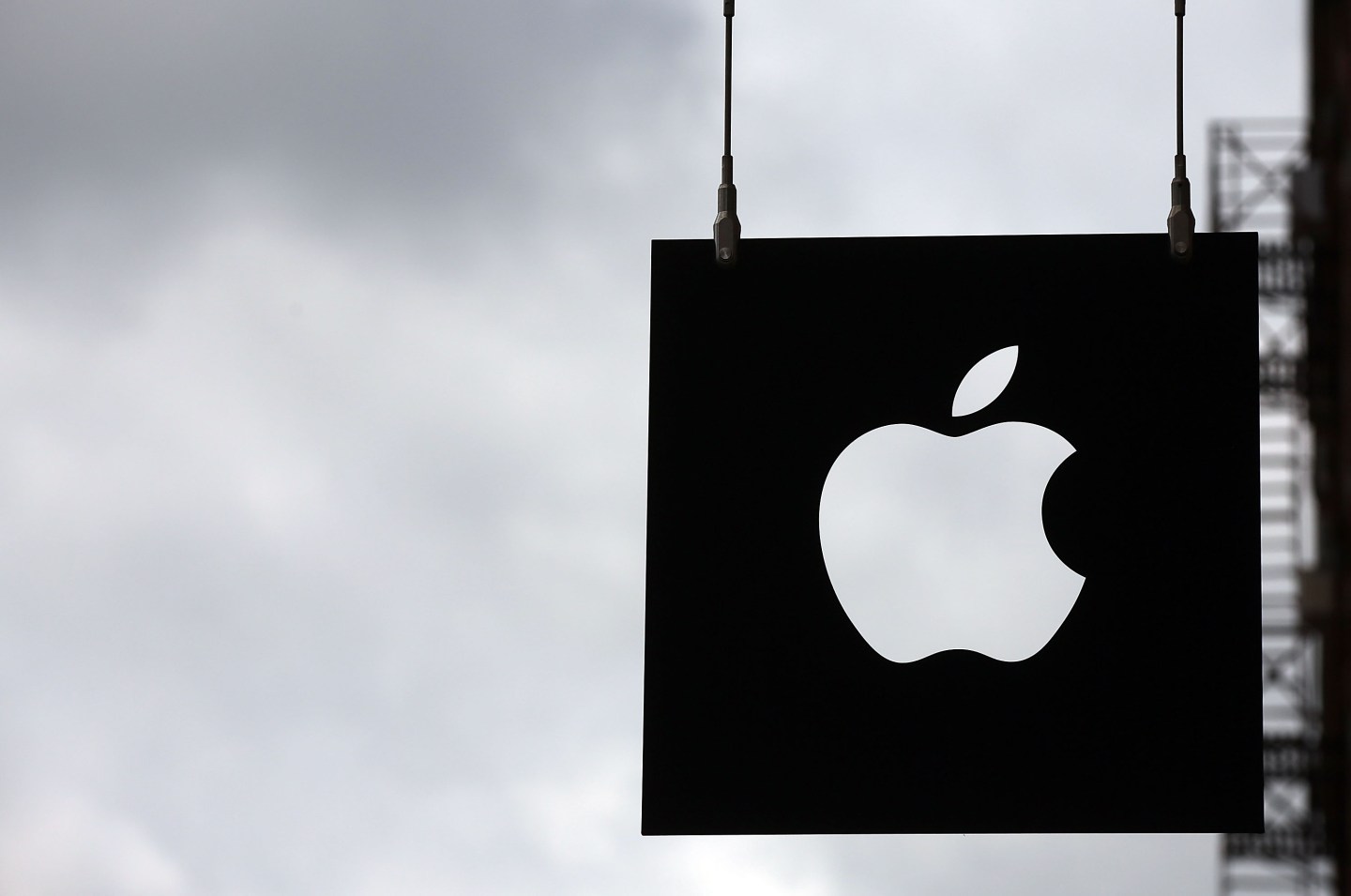 Apples for sale. Half priced!

That’s the message today from Carl Icahn, in a letter to Apple CEO Tim Cook that he first teased yesterday. The activist investor believes that Apple (AAPL) stock is trading at a P/E multiple of less than half of where it should be for fiscal 2015, and therefore wants the company to significantly increase its stock buyback program.

To be sure, this is not a surprise. Icahn first began agitating for Apple to buy back more stock nearly one year ago, when he first disclosed a position in the company. He even went so far as to launch a proxy campaign, but backed off after the company repurchased around $14 billion of shares. Sure it was a mere $136 billion less than what Icahn had wanted, but he got good value from the ensuing stock spike.

Since then, Icahn has kept accumulating Apple shares. He now holds around 53 million of them, giving him just shy of a 1% stake in the company. This time around, he is not providing a specific amount of shares he wants Apple to repurchase, but is promising that he would not sell any of his in a tender offer.

A few other highlights from Icahn’s letter, which you can read in full by going here.

Icahn also seems to have high hopes for iPad, despite its “disappointing” results in fiscal 2014. He expects growth to pick back up next year, “especially if Apple, as rumored, offers a larger screen 12.9 iPad in FY 2015.” At the same time, however, the WSJ is reporting that such larger versions may be delayed due to supplier pushback.

Apple shares are up nearly 1% in premarket trading.