One of Apple’s very first computers is expected to fetch $400,000 at auction 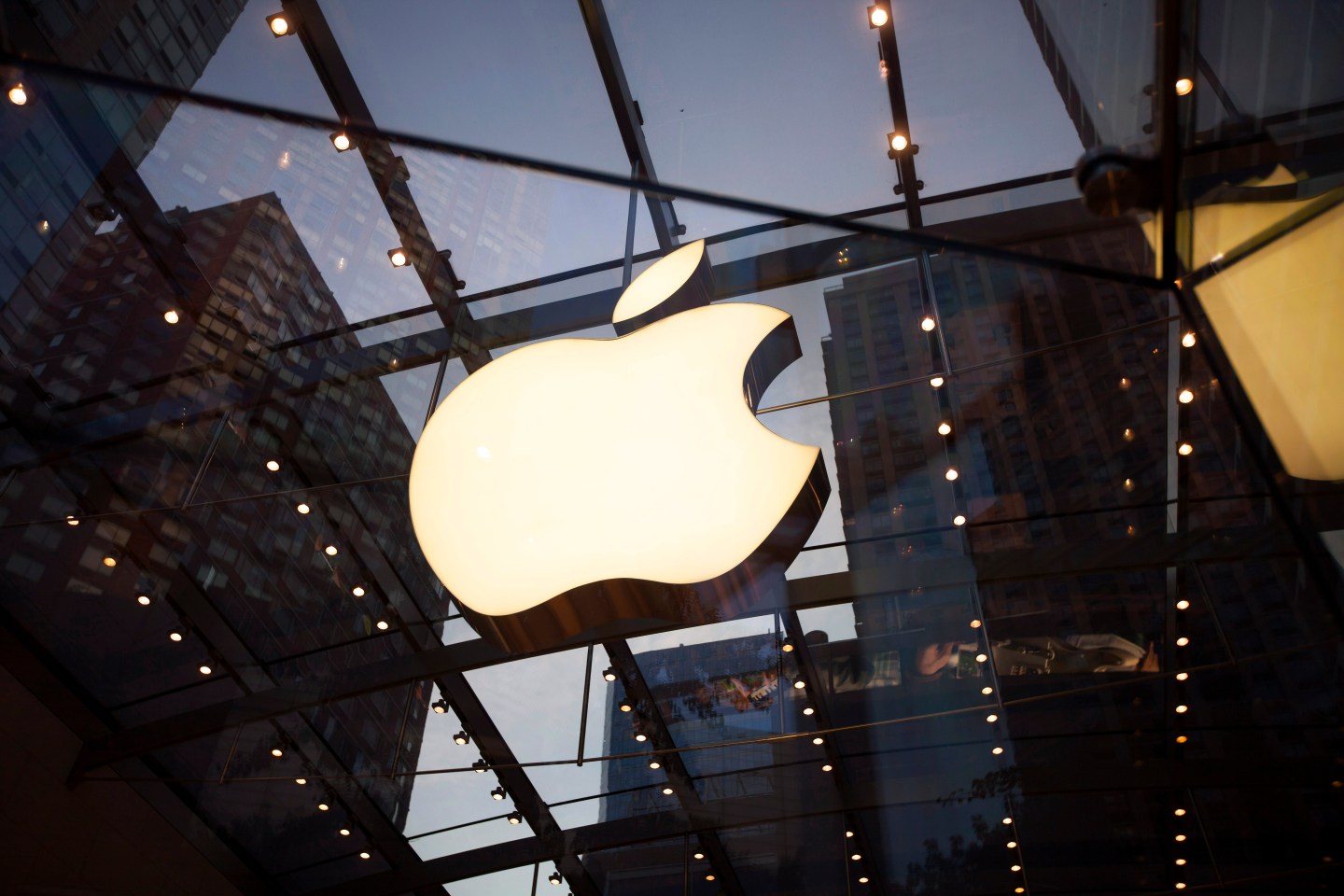 Apple (AAPL) diehards will soon have the chance to own a formative piece of the company’s history, when one of the very first Apple 1 computers is auctioned off on October 22.

The Apple 1, which marks the storied company’s inaugural product, was concocted by Steve Wozniak in either Steve Jobs’ family garage or in his little sister’s bedroom.

The still-functioning motherboard, which will be offered by Bonhams New York, is expected to fetch between $300,000 and $500,000, according to the auction house. For comparison’s sake, when the product was first introduced in 1976, it was sold for a rather ominous $666.66.

While the Apple 1 computer singlehandedly “[heralded] the dawn of the personal computer revolution,” according to Bonhams, only 200 units were ever made – roughly 15 of which are still operational today.