Earnings, overtime and the Fed — 5 things to know today 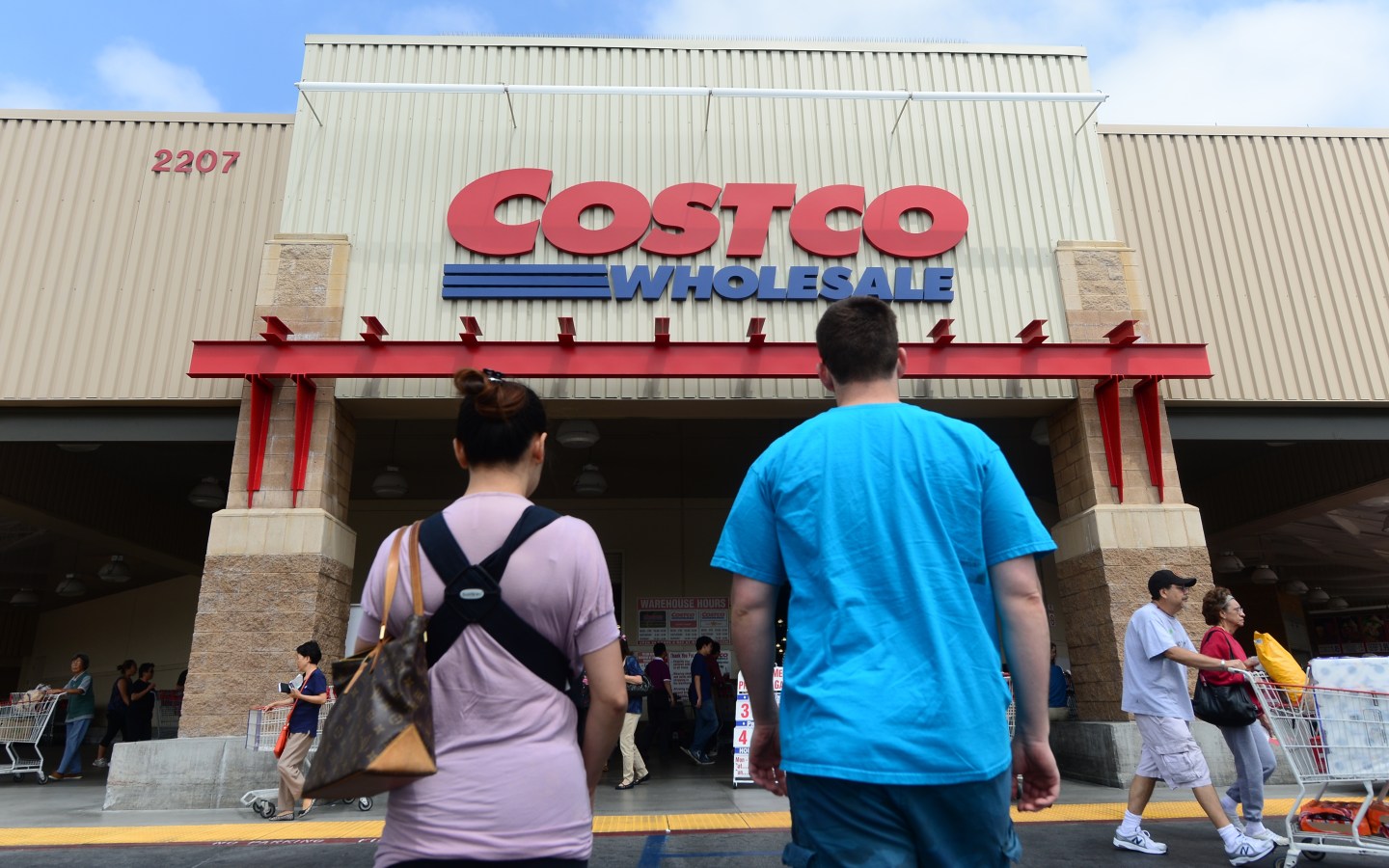 U.S. stocks look set to move higher at Wednesday’s open after Tuesday’s pounding. On Tuesday the Dow Jones industrial average fell 272 points, or 1.6%, in its worst day since July 31. The Dow has fallen in six of the last seven trading days, and is 3.2% off its mid-September record close. The catalyst for the drop: Investors’ fears about the global economy following a poor growth forecast for the eurozone nations. Today, third-quarter earnings season unofficially kicks off, and some of the biggest tech companies in the U.S. will be talking to EU officials about curbing extremism online. Here’s what else you need to know.

The new cycle of earnings will get an unofficial start today when Alcoa (AA) reports after the bell. Other companies reporting today include Monsanto (MON), Ruby Tuesday (RT) and Costco (COST), which reported a 13% increase in profit Wednesday. Other big names will hand in their quarterly report cards over the next month or so, providing us some clues as to how various sectors are doing as 2014 wraps up.

2. SCOTUS is heading to overtime.

The Supreme Court will begin hearing oral arguments today in a case to determine whether employees waiting to go through security checks are on the clock, and owed overtime pay for the time they spend getting out of the building. It may seem small, but MSNBC notes that when added up, it could mean billions of dollars.

3. Tech companies are talking security with the EU.

Twitter (TWTR), Google (GOOG), Microsoft (MSFT) and Facebook (FB) officials are in Luxembourg today attending a private dinner with EU officials. The reason? To talk about concerns over tech and social networks being used by extremist groups like ISIS to recruit.

4. Our new overlord is in NYC.

IBM’s (IBM) Watson — who famously won on Jeopardy and brought trivia king Ken Jennings to his knees — has a new home in Silicon Alley. From his new home in Manhattan, Watson will continue to work in various areas, including medical and financial projects.

Later today the U.S. Federal Reserve will release the minutes of its mid-September policy meeting, and with the Fed set to finish rolling back its huge monthly bond-buying purchases this month, investors will be looking for clues about how radically the U.S. central bank will change its interest rate guidance. On Tuesday, New York Federal Reserve President William Dudley said a mid-2015 interest rate rise is a “reasonable” expectation.