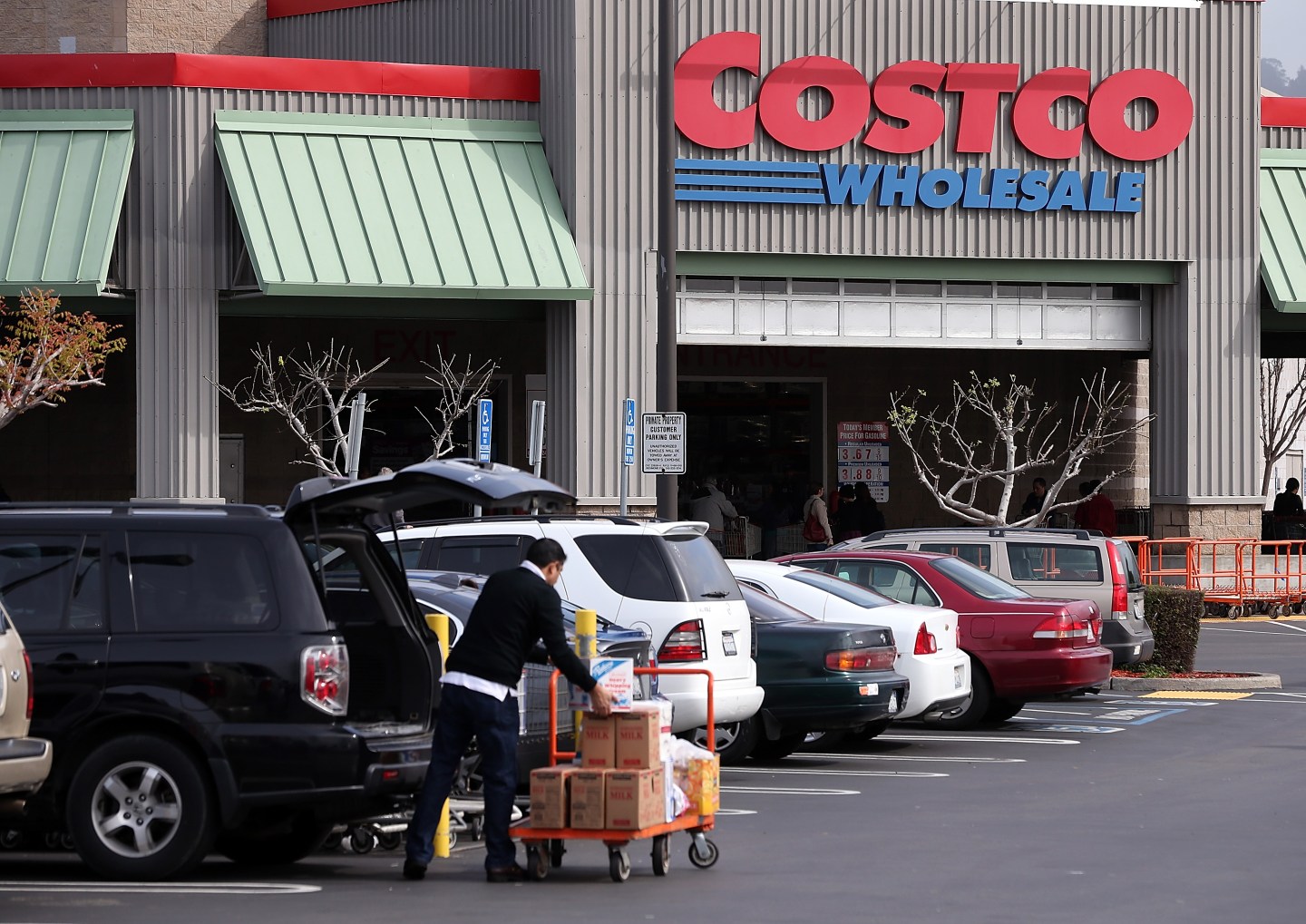 Costco Wholesale has just reported a 13% increase in profit for the most recent quarter. Here are the most important points from the earnings report.

What you need to know: Costco (COST) previously reported quarterly sales data, so analysts were already eyeing the retailer’s September same-store sales data, saying that metric would be more important in driving a potential stock movement on Wednesday. For September, same-store sales leapt 4% overall, with 5% growth in the U.S. and a 2% increase in international markets. The sales growth was tempered by weaker gasoline prices from a year ago and a foreign currency headwind.

The big number: Quarterly profit leapt 13% in the fiscal fourth quarter, as the discount retailer reported higher sales in the U.S. and abroad. Costco performed better at home than its competitors, reporting a 6% jump in same-store sales for the three-month period ending Aug. 31. Over that same time period, total retail and food services sales rose 4.5% from a year ago in the U.S., according to the Commerce Department. Costco, which issues a prepared statement that focuses only on the retailer’s operating results and provides no commentary, didn’t say what drove the sales growth, and provided no comments on traffic trends in its stores.

What you might have missed: Costco is performing well at a time when many retailers have lamented weak store traffic, pressured by increased spending via online channels and a tough economic climate for those among the lower income brackets. There are some signs things are turning around, perhaps as the jobs market recovery in recent months has given consumers even confidence to go shopping more. The National Retail Federation issued a forecast this week that projected holiday season sales will jump 4.1% in the U.S. this year.