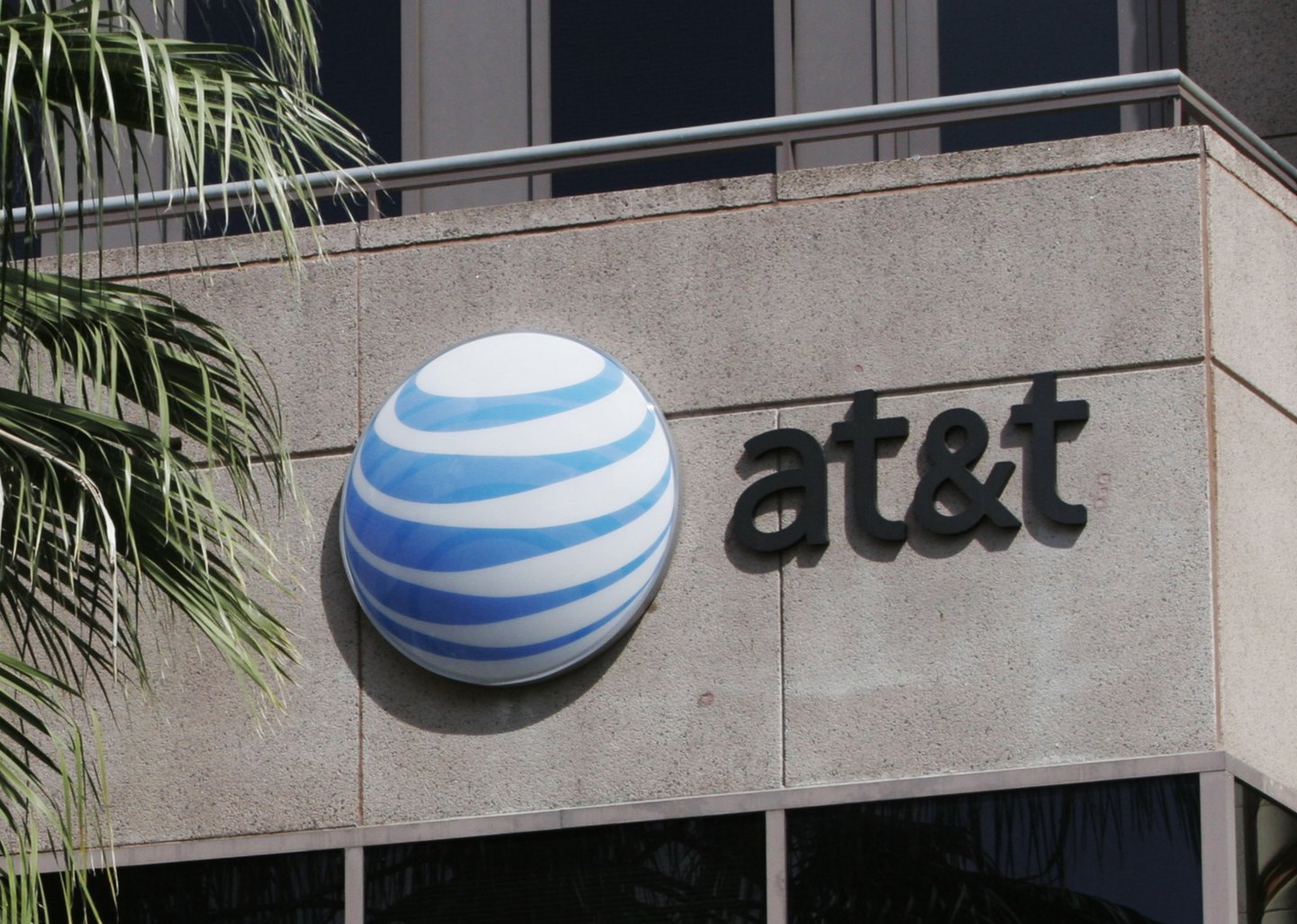 AT&T will pay $105 million to settle allegations brought by the Federal Trade Commission that the wireless carrier unlawfully billed customers for extra charges on their cellphone plans. The practice, known as “cramming,” involves charging customers $9.99 per month for unwanted features from third parties like ringtones, text message horoscopes and love tips.

According to the FTC, AT&T (T) received 1.3 million customer complaints about the bogus charges in 2011 alone. That same year AT&T changed its refund policy so customers could only be reimbursed for two months’ worth of faulty charges, the FTC claims. The charges were listed under a line item called “AT&T Monthly Subscriptions” on customers’ bills, so many did not know they were coming from third parties.

AT&T will offer refunds totaling $80 million to customers who paid cramming charges over the years. The company will also pay $20 million in penalties and fees to all 50 states and Washington, D.C., as well as a $5 million penalty to the FTC.

“This case underscores the important fact that basic consumer protections – including that consumers should not be billed for charges they did not authorize — are fully applicable in the mobile environment,” FTC Chairwoman Edith Ramirez said in a press release.

The FTC has been especially focused on bringing penalties against telecom and Internet companies over the last year. T-Mobile (TMUS) was accused of similar cramming practices in July, but the wireless carrier is disputing the claims in court. Apple (AAPL) and Amazon (AMZN) have also faced FTC allegations that their app store policies allowed children to easily rack up massive charges of in-app purchases on their parents’ devices.