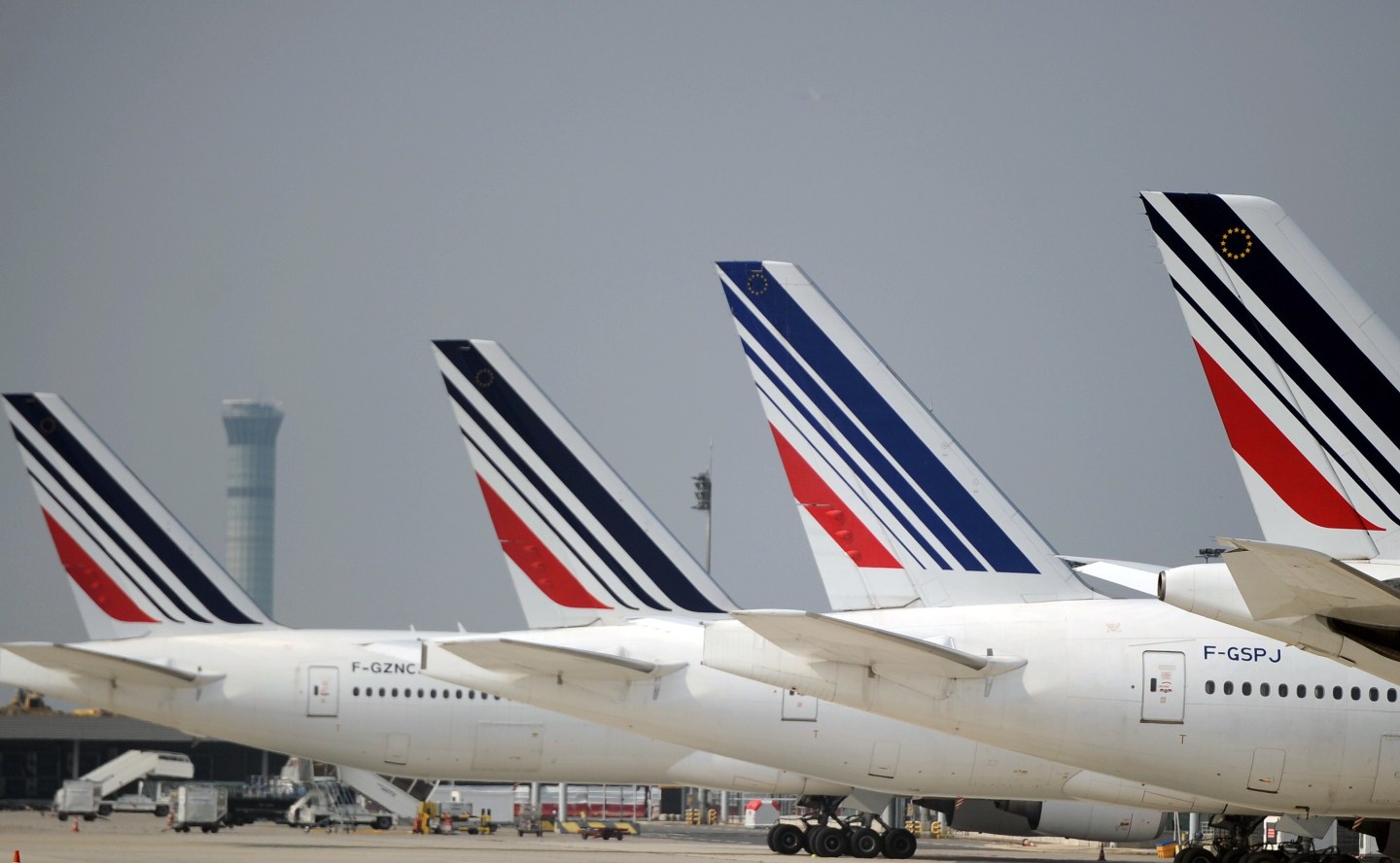 The two-week pilots’ strike at Air France last month will cost the company over half a billion dollars, the airline’s parent group Air France-KLM SA (AFLYY) said in a statement Wednesday as it slashed its forecasts for the year.

The company said it expected operating profit for the third quarter to be between €320-€350 million lower, while a delay in bookings and a generally “unfavorable demand trend” for the current quarter could cost it another €150-€180 million.

“All of the above elements could have an impact of around €500 million ($613 million) on (earnings before interest, tax, depreciation and amortization) for the 2014 year,” it said.

It wasn’t clear whether the company was including the latest scare over the ebola virus in its latest assessment of the “unfavorable demand” trend. Airline stocks have been among the hardest hit in Europe this week on the back of news that a nurse had contracted the virus in Spain, the first incident of it being transmitted outside of West Africa.

A spokesman wasn’t immediately able to comment on whether it had factored the ebola health scare into its forecasts.

Air France was only able to operate around half its flights while its pilots took action to stop the expansion of Transavia Europe, an in-house budget service that the management sees as the key to stopping losses of market share on short-haul routes to competitors such as EasyJet Plc and Ryanair Holdings Plc.

The dispute was only ended when France’s Socialist government dropped its support for management’s plans, alarmed at mounting losses and aware that European competition rules could stop it rescuing the company, forcing it into bankruptcy.

Passenger numbers on Air France flights in September fell 16% from a year earlier to 5.7 million (Transavia, meanwhile, is thriving: it carried 1.1 million passengers in the month, a rise of 10%).

The company had originally expected to post EBITDA, a basic measure of operating profit, of some €2.5 billion this year. That would just about have allowed it to post a net profit (after massive bills for depreciating its aircraft and servicing its debts). However it had already had to revise down its original forecast halfway through the year, as the Eurozone economy–and the French economy in particular–slowed to a standstill.

The strike and the general economic malaise have wiped out nearly 50% of the company’s value in the last three months. The shares were down another 3.2% in Paris by lunchtime Wednesday in response to the profit warning.