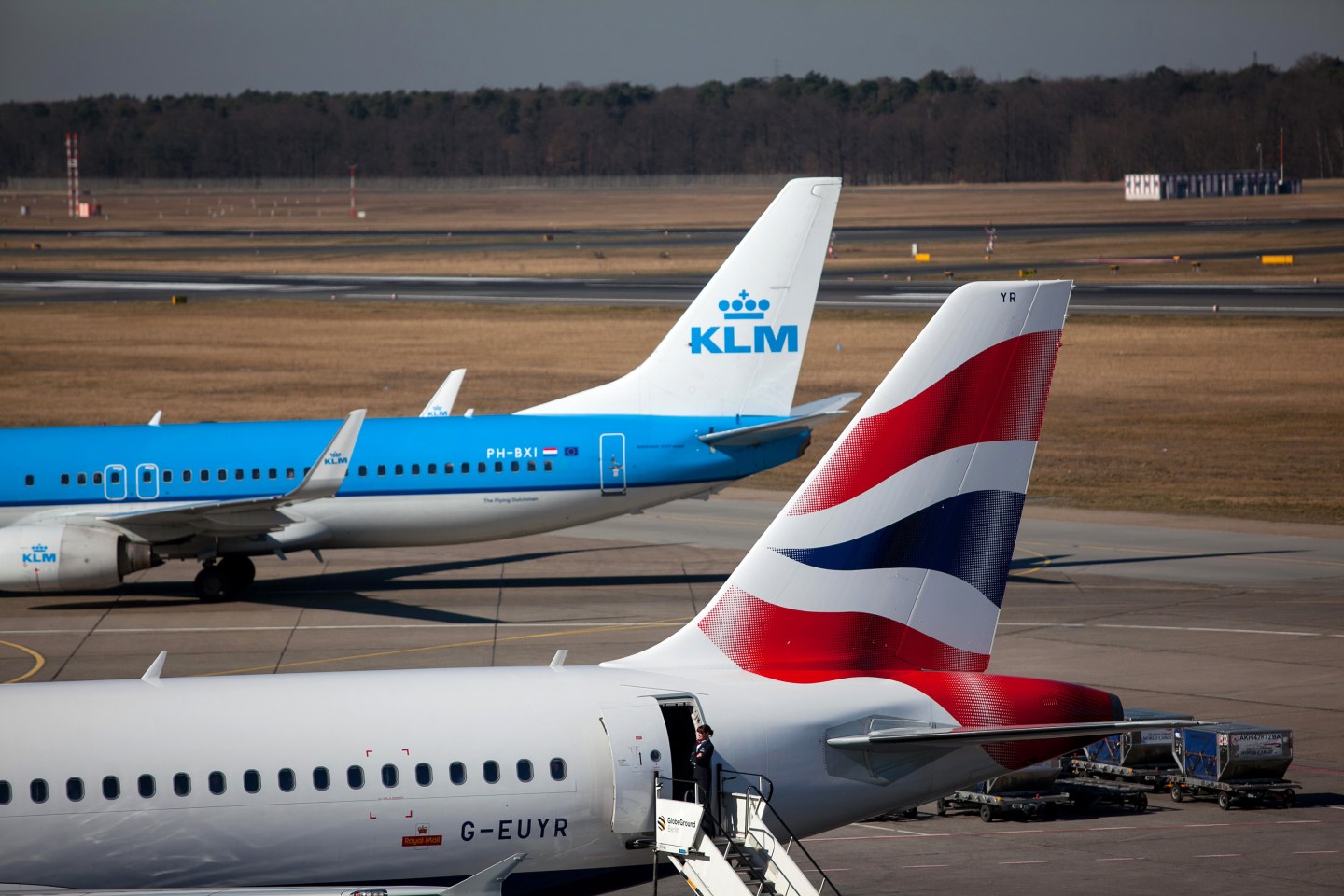 With the second -quarter earnings season about, market participants have been unnerved recently by warnings that the global economy isn’t performing well enough to justify the skyrocketing prices of most financial assets.  Many have started to fear that corporate profits, in particular, won’t live up to the expectations now priced into shares.

Markets had opened weaker after Korea’s Samsung Electronics Co. (SSNLF) said it probably missed consensus forecasts for its second-quarter earnings by 13%, due largely to slow sales of smartphones.

In Europe, meanwhile, bank shares have fallen in response to a New York Times report that Germany’s Commerzbank AG will pay over $500 million to settle claims it violated U.S. sanctions on five separate countries. Although investigations into a number of banks have been public information for years, the scale of the penalty exacted from BNP Paribas (BNPQY) last week has provoked fears that more banks will be paying out much more than initially expected. Commerzbank was down 3.9% at midday in Europe, while Deutsche Bank AG (DB) and France’s Societe Generale SA (BNPQY) were both down 1.3%

The real economy didn’t have much to shout about either. Franco-Dutch Airline group Air France-KLM [(AFLYY) fell 4.9% after saying its profits this year would be 12% lower than its previous forecast, due to sector overcapacity hurting profits on its long-haul flights.

Competition from lower-cost competitors in South-East Asia and the Persian Gulf has hurt European airlines badly this year, and Air France-KLM is the second major airline after Deutsche Lufthansa AG to warn about profits in recent weeks. The read-across also pushed International Consolidated Airlines Group, the parent of British Airways and Iberia, down by 4.6%.

The U.K. market, meanwhile, took a broad hit as new data showed an unexpected 1.3% fall in manufacturing output in May, the first drop in six months and the biggest in a year. The U.K. has been churning out only good numbers recently, prompting a rally that has left the market ripe for profit-taking.

The trend was illustrated by housebuilder Bovis Homes Group (BVS), whose shares fell 1.4% after it reported new home completions up 54% on a year earlier. Bovis shares more than doubled between the middle of 2012 and the start of this year as the U.K. gained momentum, but they’re over 16% off their February peak.