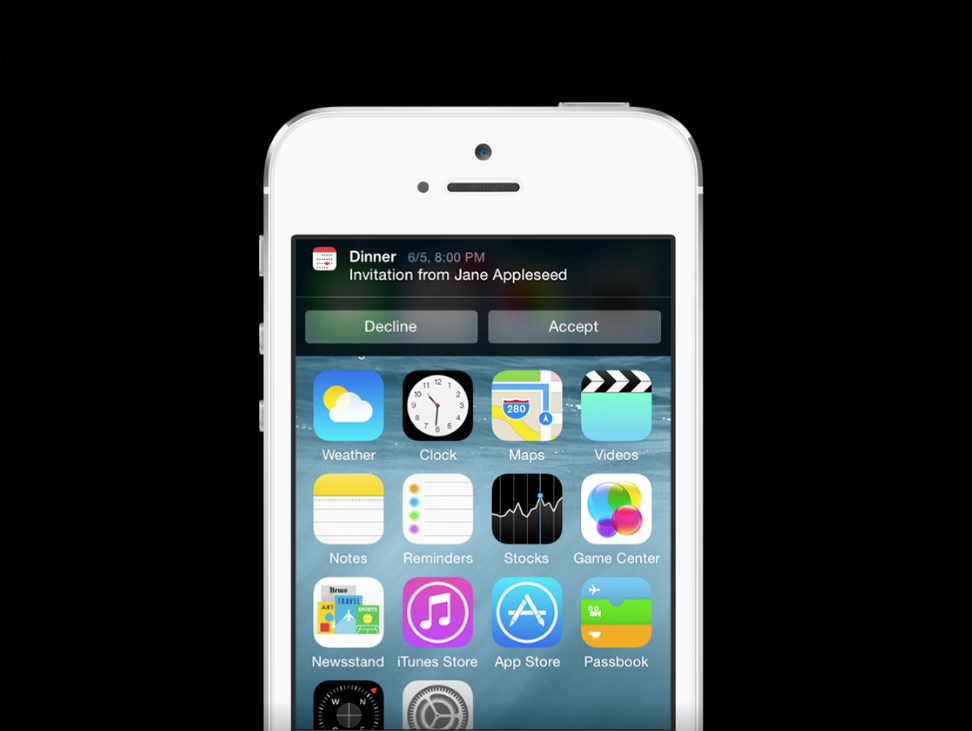 Apple device owners are slower to download iOS 8, the latest mobile software update, than previous updates, indicating that they may be scared off by a buggy and embarrassing launch.

On Tuesday, the tech giant revealed new data on its developer support web site indicating that 47% of all Apple (AAPL) mobile devices currently run iOS 8, which was released on Sept. 17 to much fanfare. That’s compared with iOS 7, which was downloaded by 70% of user during the same two and a half week period last year according to the data analytics service Mixpanel.

The likely reason behind slower adoption of Apple’s latest mobile software has to do with iOS 8 itself. A small, incremental software update to iOS 8, dubbed iOS 8.0.1, quickly made headlines after many users complained that it disabled cell and data service, as well as Apple’s fingerprint-recognition technology, Touch ID. Apple quickly pulled the update from its app store, fixed the bug and made it publicly available a day-and-a-half later.

The problems with the update marked a major stumble for Apple, which had hoped to showcase the new operating system while selling the latest versions of its smartphone, the iPhone 6 and iPhone 6 Plus. Instead, it turned into a public relations nightmare.

It’s clear a significant number of iOS users remain wary about suffering the same kind of glitches that some early adopters did. Case in point: Less than a week after its release, Apple (AAPL) reported that iOS 8 was running on 46% of all iPhones, iPads and iPods. But as of this week, that figure saw a mere 1% uptick.