Mining mega-deal in the air as Glencore courts Rio Tinto 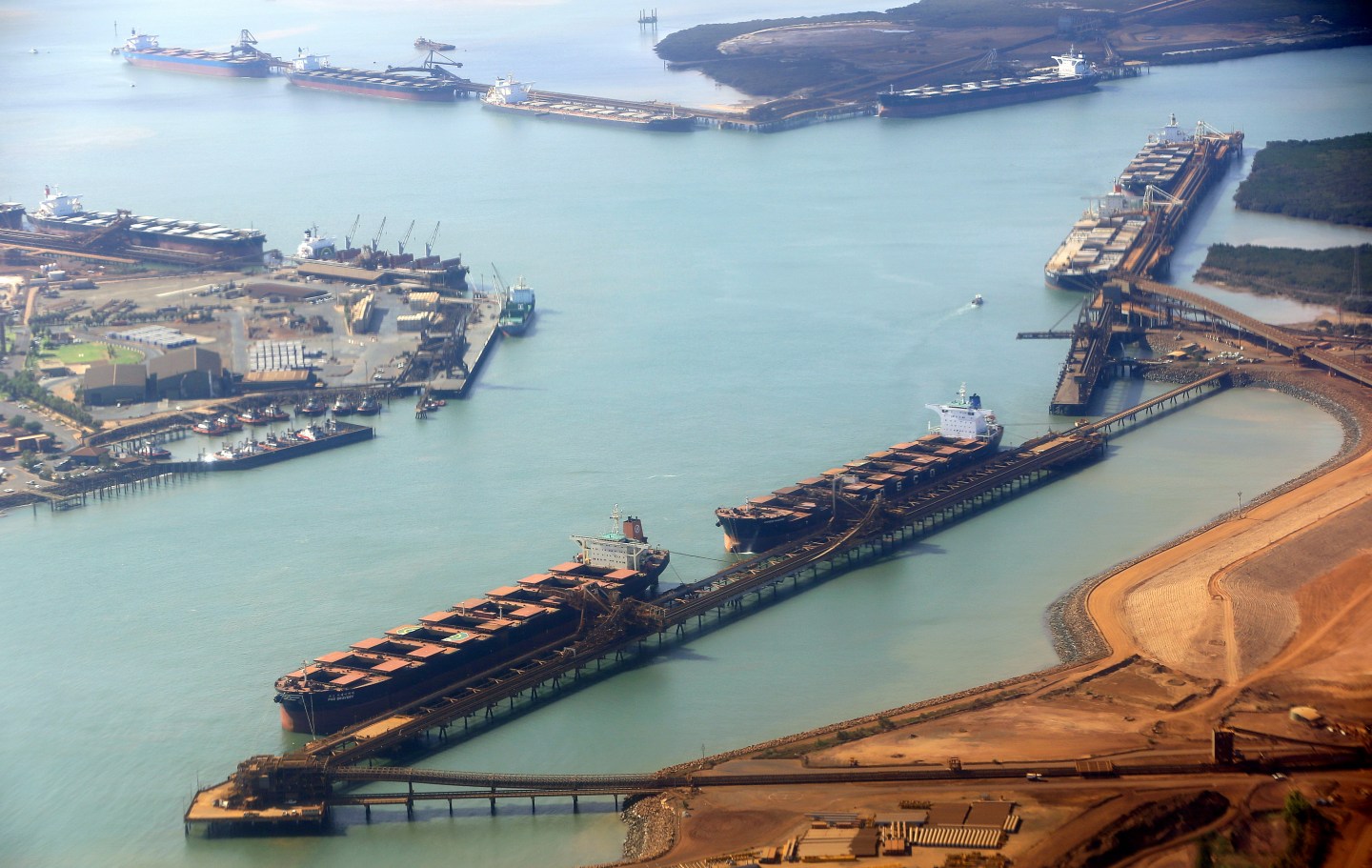 Rio Tinto Plc (RIO) said Tuesday it had rejected an approach from its smaller rival Glencore Xstrata Plc (GLCNF) to form what would be the world’s largest mining company.

A deal between the two would be the biggest ever in the mining industry, and would crown Glencore’s rise from a humble commodities trader to one of the world’s biggest companies with an industrial empire worth some $160 billion.

But for the moment at least, it isn’t happening. In a statement to the Sydney and London stock exchanges, Rio said that it had been contacted by Glencore at the end of July about a merger, but its board rejected the offer in early August

“The Rio Tinto board, after consultation with its financial and legal advisers, concluded unanimously that a combination was not in the best interests of Rio Tinto’s shareholders,” Rio Tinto said. “There has been no further contact between the companies on this matter.”

Later Tuesday, Glencore issued a statement of its own confirming its approach, but saying that it is “no longer actively considering any possible merger transaction with, or offer for the shares of, Rio Tinto.”

Under U.K. takeover rules, it can’t make another approach for another six months, barring a major change in circumstances. The Wall Street Journal reported a person familiar with the situation as saying Tuesday that Glencore didn’t rule out another approach.

Rio’s shares had surged over 5.2% in early trade in London Tuesday, on the notion that the world’s biggest producer of iron ore is now a target for a company with a track record of pulling off spectacular deals, notably its $46 billion acquisition of Xstrata last year. But they gave up most of their gains after the Glencore statement and were up only 2.2% by late afternoon in London.

A move for Rio has only become possible due to a dramatic slump in prices for iron ore, the basic component of steel. That’s due mainly to the fact that Rio and its biggest rival BHP Billiton have flooded the market with new supply, even as demand from China–which accounts for just under half of global steel output–has cooled.

Rio gets nearly all of its profits from iron ore, prices for which have fallen nearly 40% this year year, to their lowest since the Great Recession, while Glencore is a more diversified company with strengths in products such as coal, copper and nickel. As a result, Glencore’s share price had risen 8.1% so far this year, while Rio’s had fallen 6.7% until news of the approach broke. Such developments make it easier for Glencore to consider an all-share bid–although its market capitalization, at $72 billion, is still some way below Rio’s at $89 billion.

Any deal would need the approval of Chinese aluminum giant Chinalco (ACH), which is Rio’s biggest shareholder with a stake of 9.8%. Bloomberg reported Monday that Glencore had approached Chinalco and other big Rio shareholders independently, suggesting that it might consider taking its bid hostile.

NOTE: This article has been updated to incorporate Glencore’s statement and the reaction by Rio’s share price.