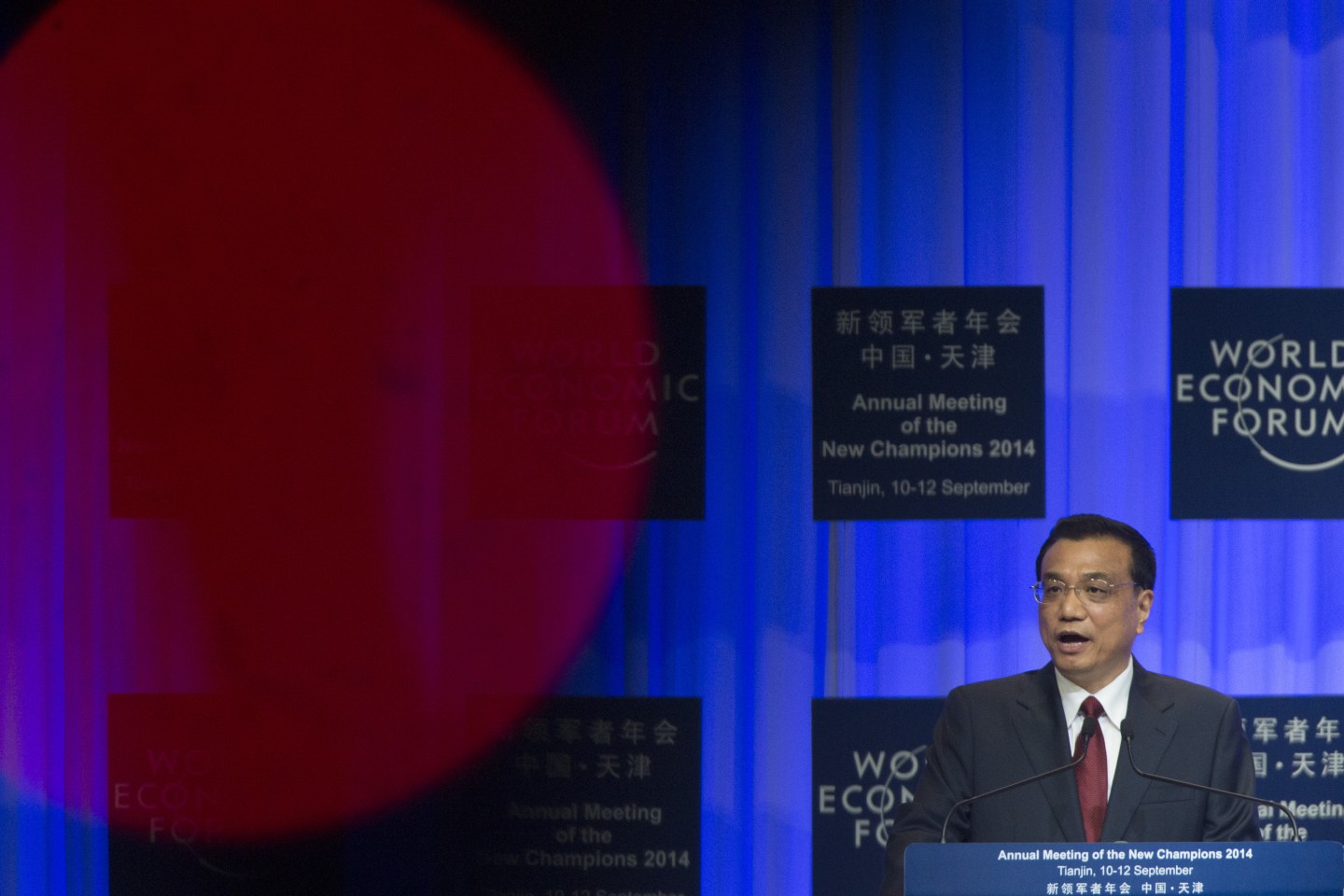 New lending by Chinese banks bounced back in August from a scary drop in July, easing fears that the end of a housing bubble will cause an abrupt slowdown in the economy.

However, loan growth remained below historical levels. That, coupled with surprisingly low inflation numbers for August, suggests that the authorities may yet feel the need to pump the economy once again to ensure it reaches their target of 7.5% growth this year–despite promises that they won’t.

Consumer prices rose by only 2.0% in the year to August, while factory gate prices fell by 1.2% on the year, according to the National Bureau of Statistics.

The People’s Bank of China said total social financing, a broad measure of lending by both the official and shadow banking sectors, was 957.4 billion yuan (US$156.1 billion) in August, up sharply from 273.1 billion yuan in July. That figure had been a six-year low and was so out of line with expectations that the PBoC broke with tradition to explain away what had happened.

But that was still down by over a third from 1.57 trillion yuan in August last year, and also well below a monthly average of 1.75 trillion of yuan so far this year, according to calculations by Reuters.

The decline is due largely to the fact that credit from the huge and loosely-regulated shadow banking sector has dried up in recent months, as the authorities have clamped down on efforts to get round an official monetary policy. At the same time, they have tried to incentivize the larger, official banks to lend more to small and medium-sized enterprises, instead of focusing on bigger, state-backed enterprises that pose a lower credit risk.

According to Reuters, the share of the official banking sector in new lending in August was 73%, up from only 51% a year ago.

Credit demand in the world’s second-largest economy has slowed sharply this year as property prices have turned down, exposing banks to big losses on their real-estate loans.

But Premier Li Keqiang said on Monday that China wouldn’t loosen credit conditions again, the way it had done in April, saying that it was more important to target existing support more precisely at more productive sectors of the economy, such as SMEs.

New loans from the official banking sector rebounded to 702.5 billion yuan in August, from 385 billion in July. They’re now up 13.3% from a year ago.