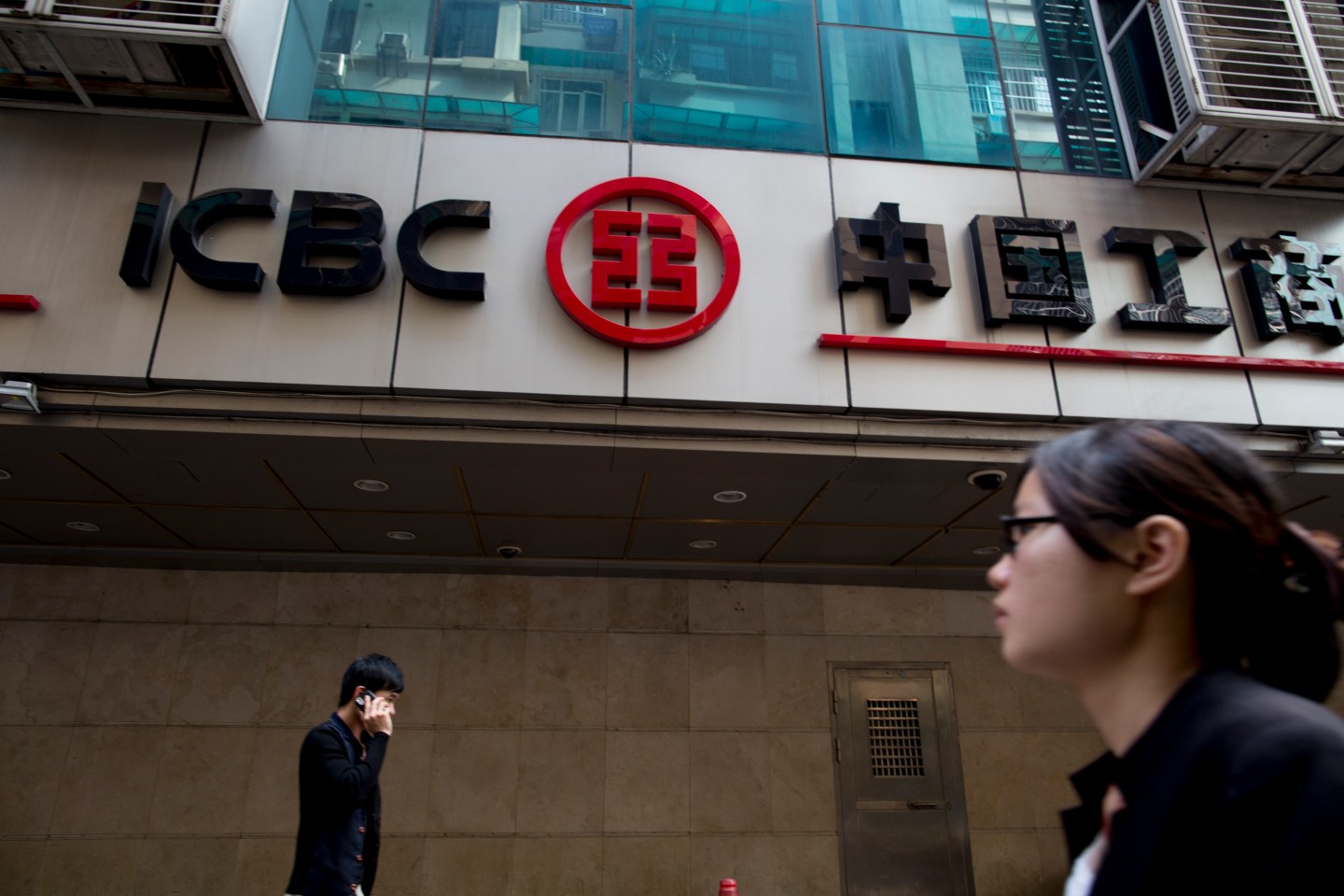 New loans in local currency totalled 385.2 billion renminbi, less than half of market expectations of RMB780 billion and barely a third of the RMB1.08 trillion posted in June, the People’s Bank of China said Wednesday.

Meanwhile, total social financing, a broad measure of liquidity in the economy that captures more of China’s massive and dimly-understood “shadow-banking” sector fell to RMB273 billion, only 18% of consensus forecast, according to Deutsche Bank strategist Jim Reid.

The figures sent Chinese stocks into a temporary swoon, on fears that the authorities might be losing control of a slowdown caused by a rapidly-deflating real estate sector. Bad loans in the banking sector have risen for 11 quarters in a row as banks have been forced to admit the scale of their problems with property developers.

The PBoC took the unusual step of issuing a statement interpreting the data, in which it called for calm and urged markets to focus on longer-term trends and not get hung up on one month’s data.

“The scale of social financing and money and credit growth is still in a reasonable range,” the PBoC said, adding that it would “continue to create a stable monetary and financial environment for the country’s structural adjustment.”

The statement, which hinted at further stimulus measures to cushion the economy’s slowdown if necessary, appeared to have some effect, as the Shanghai composite index, after falling over 1%, recovered almost all of its losses by the close to end up 0.1% on the day.

The PBoC said the figures were driven largely by seasonal factors and base effects: July is traditionally a weak month for lending, and June had been a particularly strong month for lending as banks responded to stimulus measures aimed at keeping growth close to the government’s target of 7.5%.

As for fundamentals, the PBoC said the economy was facing “downward pressure” from an adjusting real estate sector and said banks had become more cautious and more concerned about “concentration of risk”.

Survey data suggest that China’s key manufacturing sector has weathered the slowdown, and expanded at its fastest pace in 18 months in July. Exports, the economy’s growth engine, roared back in July, generating a record trade surplus. But surveys of the service sector have been less upbeat, suggesting that this year’s stimulus may only have put off the day of reckoning over bad loans.

Either way, the longer-term picture on Chinese debt is enough to scare some observers. Recent research from Standard Chartered PLC, a bank that specializes in emerging markets, estimated that total private and public-sector deb t had risen by 100% of gross domestic product in the last five years alone, and now tops 250% of GDP.

At an annual clip of around 20%, it’s been growing far faster than nominal GDP since the financial crisis. That kind of dynamic has generally led to major financial upheavals in other countries.