Can the human genome change healthcare? 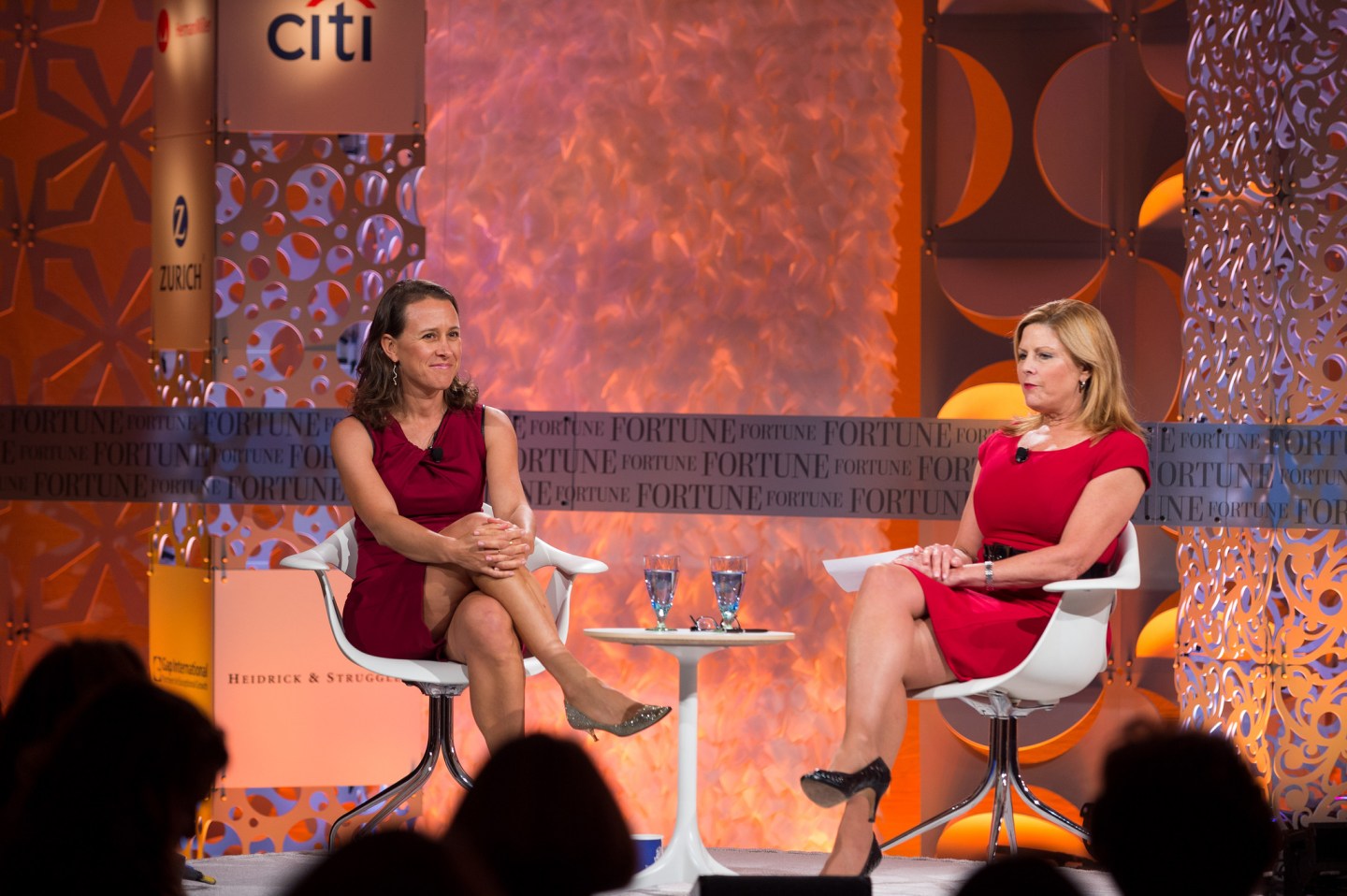 The human genome is the most exciting thing happening in our lifetimes, said Anne Wojcicki, CEO and co-founder of personal genetics-testing company 23andMe at Fortune’s Most Powerful Women Summit on Tuesday.

“We should all be aware of it and follow it,” she added.

Customers of 23andMe complete and submit a simple saliva test and receive back their raw DNA data and ancestry information. The company used to provide health data until it received a letter from the Food and Drug Administration last year demanding it go through a regulatory review process. Wojcicki said that the company is working on a path forward with the FDA.

Wojcicki believes that we’ll stay engaged in our genomes, because we’re constantly learning new things about genetics. “This service is intentionally based on the fact that we don’t know everything the genome means,” she says. “It’s going to be a journey, and we’ll keep discovering things over time.” She pointed to a new finding around genetic associations and the propensity for drinking coffee as an example.

Yet 23andMe is also looking to be part of a collection of data that can be used to fight disease. The company has some 750,000 customers and more than 200 million data points on them. Wojcicki pointed to examples where people might have two copies of the cystic fibrosis gene, and yet they don’t have the disease—people called “escapers.” “Your data could be incredibly valuable for someone else,” she said. Wojcicki views it as the 23andMe’s responsibility to give as many qualified researchers as possible access to the company’s data. “Anyone in the world can run queries on the database,” she said.

That eventually may help turn the current paradigm of healthcare on its head—a shift toward disease prevention rather than treatment. That’s more in line with how we think about our own health. “We care a lot more about not having the disease than treating it,” she says. Wojcicki used our constantly changing notions about wellness—say, is butter good or bad for us—as a case in point. “If we can pull that data together,” she said, “we can have a more scientifically sound path to prevent disease.”

Wojcicki noted that 23andMe’s database is gender balanced, and that the economic status of customers is not as high as people would expect—although there are a lot of PhDs. Most genetic research skews toward people of European ancestry. To help counter that, 23andMe gave away 10,000 kits to African-Americans.