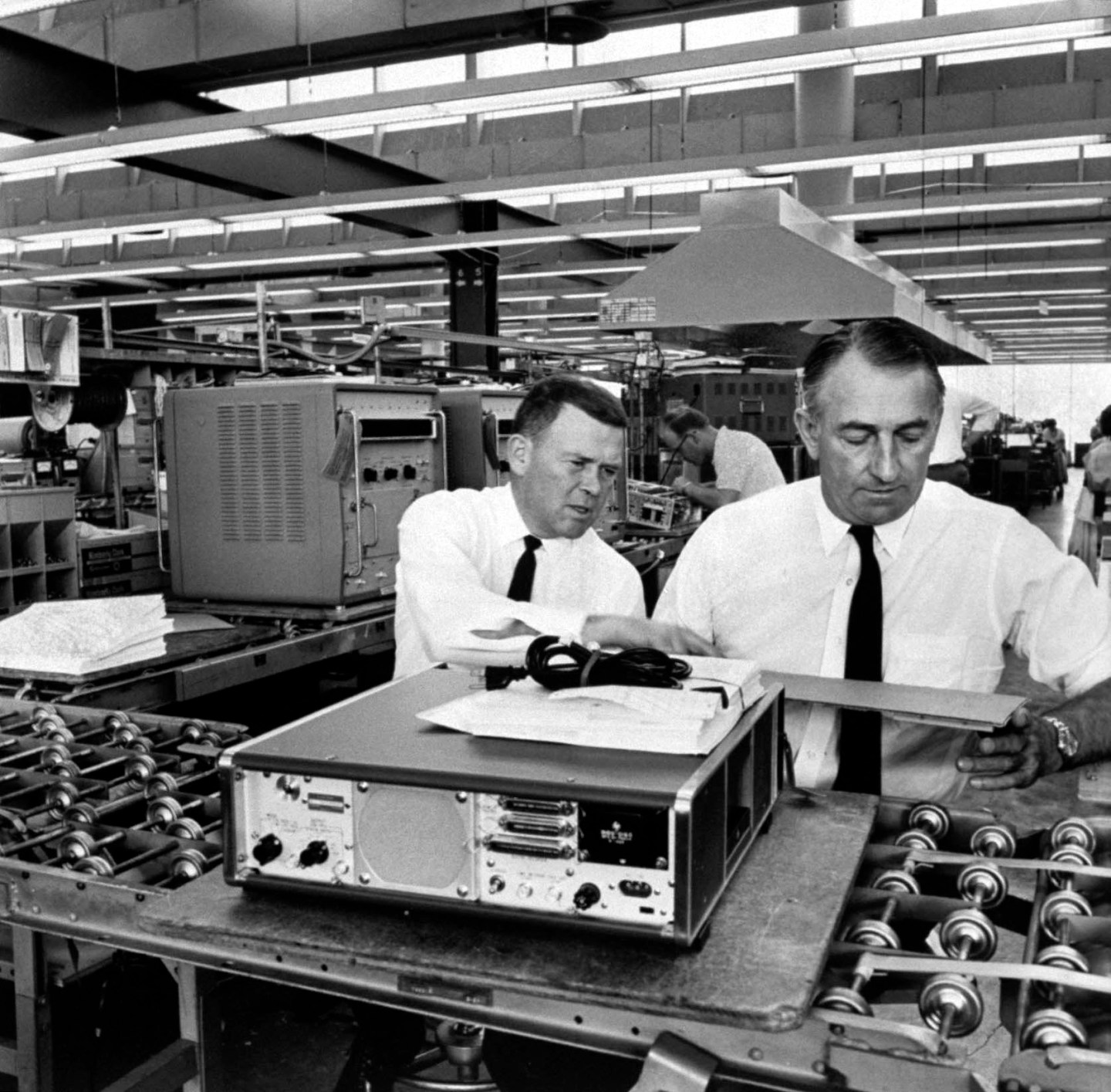 I remember standing in line outside a Wilmington, Del., court house on a damp April day in 2002 at about five in the morning, waiting for a seat at the business trial of the young century. The musicologist scion Walter Hewlett, whose father co-founded Hewlett-Packard, was challenging the fiery CEO Carly Fiorina’s proposed acquisition of Compaq Computer. HP’s sterling printer division shouldn’t be paired with Compaq’s pedestrian PC business, Hewlett argued.

He lost that fight. But what an entertaining battle it was. His lawyer, the accomplished litigator Steve Neal (chairman of Levi Strauss today), scored one of the funniest lines of the trial as he opened questioning of Fiorina. A new sports stadium was about to open in San Jose, and HP had purchased naming rights. Neal asked the celebrity CEO if it was true that plans were afoot to name it the “Carly Fi-Arena.” If looks could kill, her glare surely would have felled the gangly lawyer then and there.

Looks don’t kill, of course. Fiorina completed her deal, merging two giant computer companies that each had been disruptive, creative forces in their day. HP even ran an ad campaign called “Innovate.” Unfortunately, in the decade-plus following the contentious merger, HP (HPQ) has been known almost exclusively for its entertainment value (of the company-slipping-on-a-banana-peel variety) and almost not at all for innovation. The last great business to come out of HP was its printer division, which rose to prominence with the introduction of inkjet and laser printers in the 1980s.

Yet HP has stayed in the headlines—for all the wrong reasons. Fortune’s Carol Loomis famously explained why, in fact, HP’s printer and PC product lines didn’t belong together. This combination was Fiorina’s legacy, and the board—soon to be the ignominious board—sent her packing a short time later. Mark Hurd came next, and the former head of NCR quickly proved that he could run a big company. Yet his forte was selling and highly disciplined management, not invention. His tenure ended badly, starting and ending in scandal. I covered Hurd’s memorable congressional testimony in Washington, D.C., where he skated past the 2006 spying scandal that badly bruised HP’s reputation, as well as the strange account of his abrupt departure several years later.

While HP’s corporate behavior provided full employment for lawyers, crisis-management publicists, and journalists, it blew chance after chance at being an innovator. It’s easy to forget today that HP was in the business of smartphones. Twice, actually. It produced the iPaq, initially a personal digital assistant developed by Compaq and then a smartphone. It also bought Palm, which had good mobile devices before the iPhone existed. HP botched both. Indeed, good and once-good companies have been going to HP to die for years. Digital Equipment, Compaq, Palm, 3Com, and EDS represent the short but by no means comprehensive list.

Why couldn’t HP innovate? The easiest explanation is that it got too big to be creative. It had no driving technological or product-focused leaders. The irony is that the company’s iconic founders were best known for their management techniques. A culture focused on listening and collaborating made HP great. Its founders weren’t dictators or omnipotent, either. A deputy, Richard Hackborn, started the printer group, not Hewlett or Packard.

The sad truth is that HP stopped mattering a long time ago. It’s big, and it spends a lot of money, so people pay attention to it for these reasons. We paid attention when HP put its printer and PC groups together, then when they split them apart, and then, as in 2012, when the latest CEO, Meg Whitman, put them back together again. A knee-jerk response with the news of the breakup would be that HP is undoing Carly Fiorina’s grand deal, so violently opposed by Walter Hewlett. But that’s not so. Whitman in fact is preserving the central thesis of the deal.

As Andrew Nusca already has noted on Fortune.com, Whitman is in fact reversing her own oft-stated opinion that HP’s personal computer and enterprise computing businesses were stronger together. That was Hurd’s contention as well. HP is now firmly in the hands of management consultants, investment bankers, and executives who used to be management consultants and investment bankers. They are thinking like private-equity investors now, and this is what private-equity investors do: They break things up, put them back together again, and pay themselves handsomely at every turn. A breakup didn’t make sense before. Now it does. Ka-ching. Someone will make money. It won’t be the 55,000 employees that will have lost their jobs along the way.

(A side note: HP board member Marc Andreessen clearly has corporate breakups on his mind these days. He’s also on the board of eBay (EBAY), which announced its own management- and banker-enriching split last week with the spin-off of PayPal. A prolific commenter on Twitter, Andreessen appears to be most interested right now in political developments in Hong Kong.)

The physicist and far-out Santa Fe Institute researcher Geoffrey West has pointed out that, unlike cities, companies don’t last forever. No one should have expected Hewlett-Packard to last forever just because it helped create the modern technology industry. That doesn’t make it any less sad to see it go out this way.