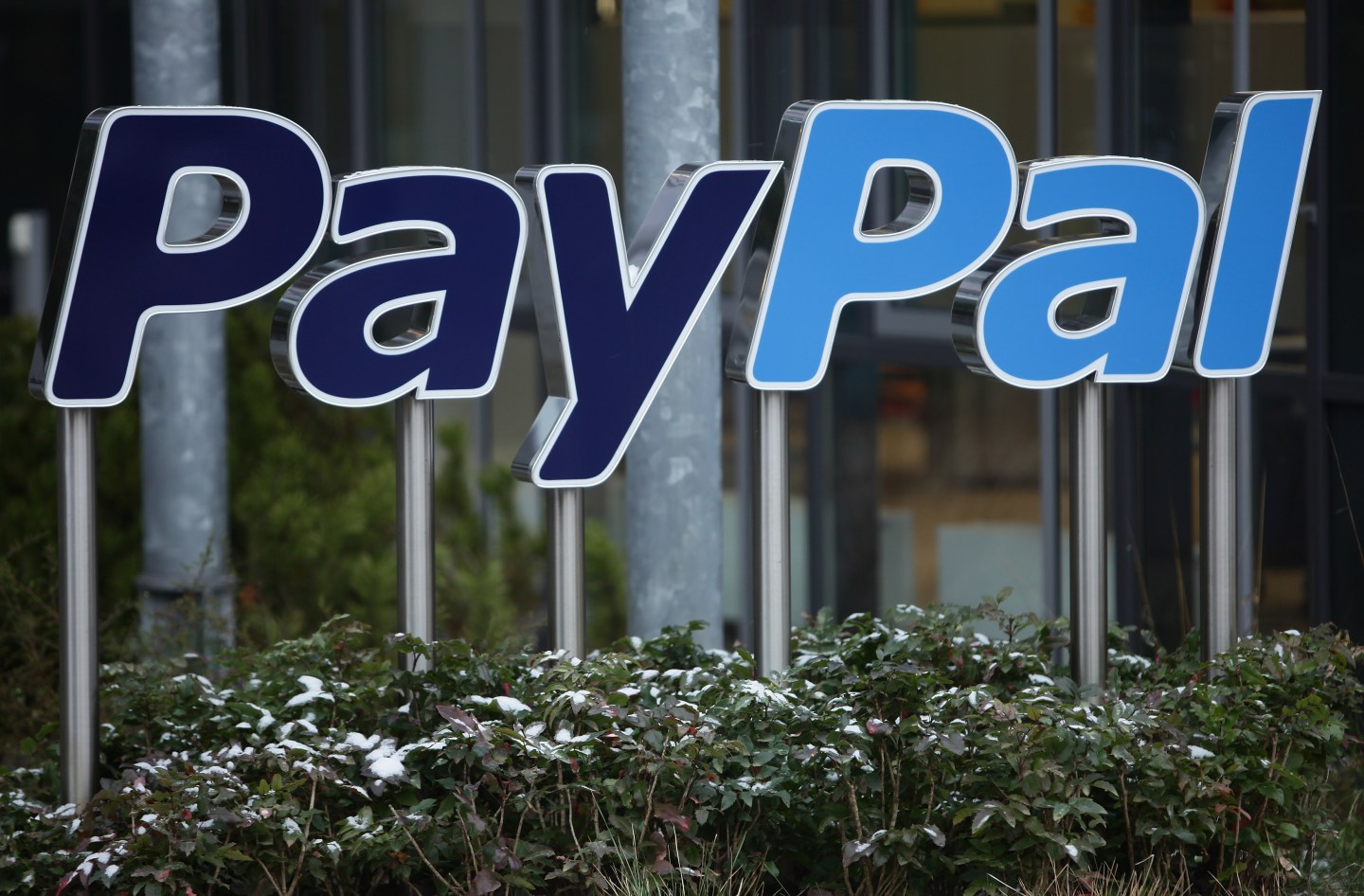 Carl Icahn’s call for an eBay-PayPal breakup has been heeded, and the activist investor is calling for the payments provider to either bulk up through acquisitions, or consider merging with a stronger player.

In a prepared statement, Icahn makes a case for PayPal to consider potential consolidation in the payments industry, either through acquisitions made by PayPal or a merger between it and a stronger player in the industry. Mobile payments have grown rapidly as more consumers use smartphones for everyday tasks, with total mobile payments projected to hit $325.2 billion in terms of transaction volume this year, swelling to $721.4 billion in 2017, according to data compiled by Statista. The mobile payments sector is so hot that even Apple (AAPL) is looking to get in on the action.

One interesting element of Icahn’s post is the suggestion that PayPal consider a “Reverse Morris Trust” structure. That type of transaction occurs when one company mergers with a spun-off subsidiary (in this case PayPal) immediately after the spin-off occurs, in a tax-free transaction. A Reverse Morris Trust is only practical if the merger partner is about the same size, or smaller than, the spun-off subsidiary, according to law firm Kirkland & Ellis LLP.

“In light of the development of stronger competition, such as the advent of Apple Pay, the sooner these consolidations take place, the better,” Icahn said.

Oveall, Icahn said he is pleased with eBay’s announcement, saying the board and management “have acted responsibly concerning the separation — perhaps a little later than they should have but earlier than we expected.”

It makes sense that Icahn is pleased with the move, which has sent eBay’s (EBAY) shares up nearly $4 in recent trading. Icahn, who holds 30.8 million shares in the company, is looking at a more than $100 million jump in the value of his investment in a single day.