What’s Yahoo worth now that Alibaba is public? 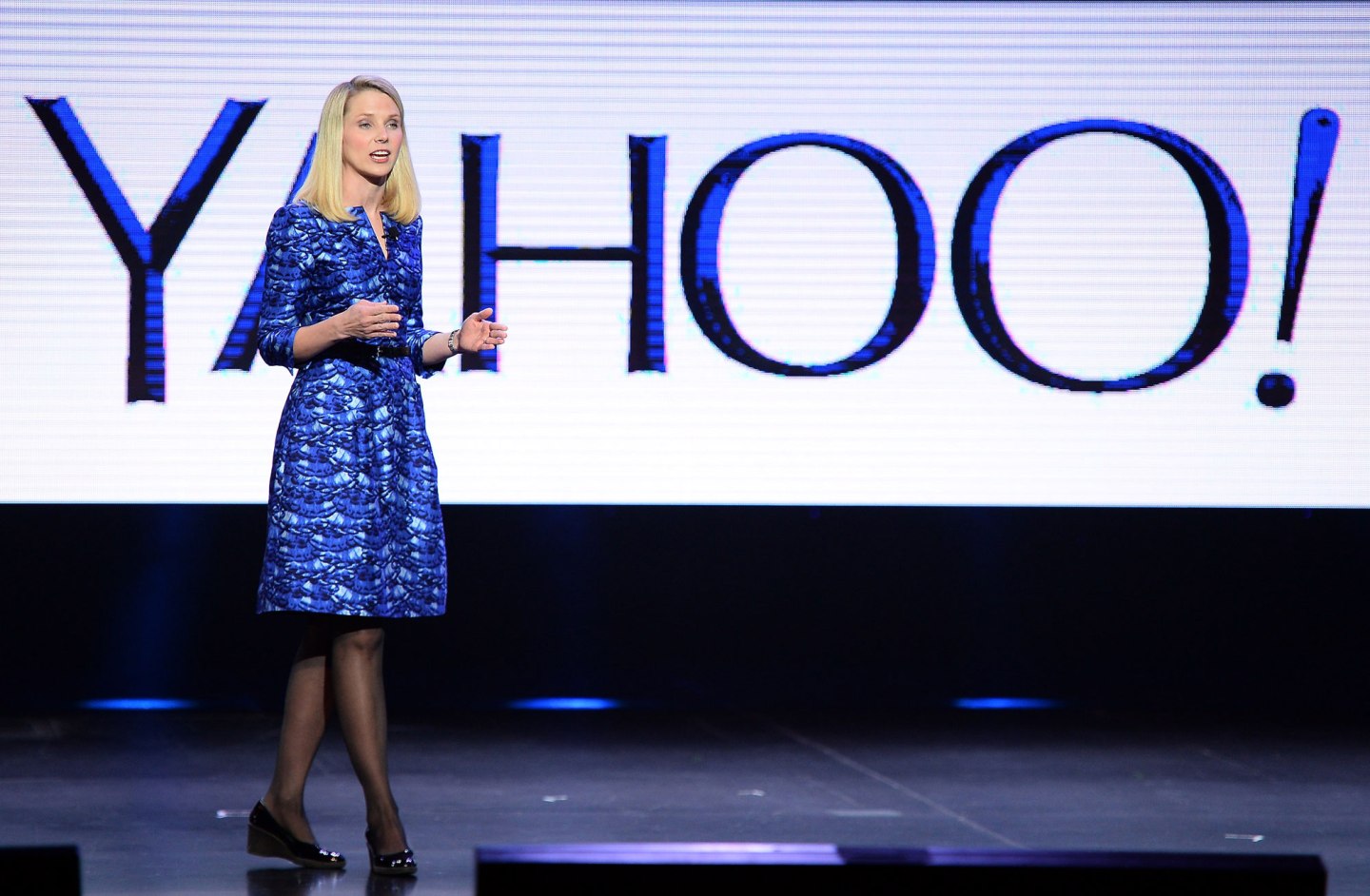 As shares of the Chinese e-commerce giant gained Friday, the value of Yahoo’s (YHOO) core business deteriorated — and so did its stock price. Yahoo’s share price fell 2.7% as Alibaba (BABA) started trading, and it fell another 6% on Monday.

Part of the investor negativity could stem from Yahoo offloading its stake in Alibaba too soon.

Yahoo owns a 16.3% stake in Alibaba after it sold nearly 122 million shares of the company, bringing in $8.3 billion. The instant cash is a decent payday, although many investors felt that Yahoo left money on the table by selling its stake at the $68 offering price, rather than a higher opening price, as many had predicted.

At Alibaba’s nearly $93 opening price, Yahoo would have brought in an additional $3 billion if had waited to offload its shares after Alibaba began trading. But investors seem to be more concerned about Yahoo’s core business than the cash it forfeited.

Yahoo’s market value is nearly $39 billion. Its investment in Alibaba is worth about $37 billion. Add in its 35% stake in Yahoo Japan — worth about $8.2 billion — and Yahoo’s core business turns out to be worth almost nothing. Or less than nothing, if that’s possible.

CEO Marissa Mayer has struggled to turn around Yahoo’s core advertising business, which has been losing business to popular online destinations such as Facebook (FB) and Google (GOOG). Mayer, who took over the top spot at the company in 2012, has encouraged patience as she tries to stem the tide of loses at Yahoo and reset expectations about a long-awaited turnaround.

Her big moves, including buying Tumblr for $1.1 billion, have yet to prove fruitful. Yahoo’s second quarter revenues, minus its shared-revenue partnerships with other sites, fell to $1.04 billion — less than analysts had predicted.

Analysts have tempered their annual outlook for the company’s sales, expecting Yahoo to bring in $4.35 billion, according to Bloomberg data. That would be the lowest level in nine years.

Until now, most of Yahoo’s value has hinged on its investment in Alibaba. Once part of that was divested, the value of its true business, online advertising, was laid bare. And it turns out that investors don’t have much faith in it.

Yahoo’s stock price and the value of its core business may continue to decline, especially as investors choose to invest directly in Alibaba now that it is public. They no longer need to depend on derivative investments, such as Alibaba stakeholders Yahoo and SoftBank, to buy into China’s future retail growth.

Although the extra billions of Alibaba cash will probably help, a dipping stock price will increase pressure on Mayer to bring Yahoo’s online advertising business back to life.