It’s not lost in translation 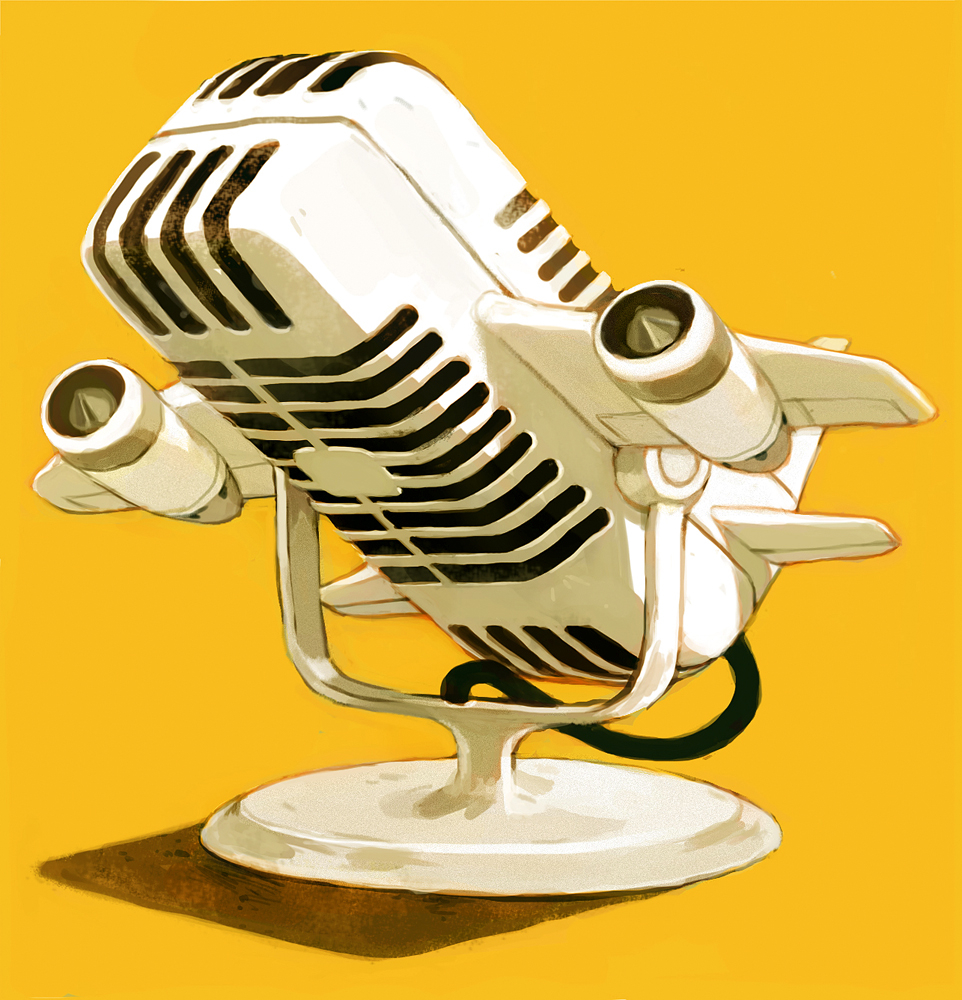 It’s a bitterly cold week in January, and a deep freeze has blanketed the U.S. Ferocious winds and subzero temperatures have grounded flights from coast to coast—it’s far too dangerous to fly, airlines reason—leaving thousands of flights canceled. At Hartsfield-Jackson Atlanta International Airport, the scene is understandably chaotic. Hundreds of confused customers clamor to speak with a mere handful of agents. You could call customer service instead. But a phone tree? Surely the process for booking a new flight must be better than this.

Knowing that travelers wouldn’t stand for an endless series of agents and repeated information—“I said, ‘Flight three-oh-six,’ for Pete’s sake”—Delta implemented speech-recognition technology so that when you place that call, the voice on the other end already knows who you are and where you were supposed to go.

Not that the female voice you hear is from a person on the other end. At the start of the call—and before you speak with a living, breathing agent—the software, made by Massachusetts-based Nuance Communications, pulls data from your SkyMiles profile so that before you say a word it can greet you by name and know that your flight has been canceled (and if you’re eligible for a seat upgrade on your way out of your sudden predicament). No SkyMiles account? The software will share the details you give it with every human agent along the way so you don’t have to repeat it. “We are able to make it a very personalized approach and get them directly where they need to go,” says George Edwards, a manager of reservations technology at Delta.

The system isn’t perfect: Only 30% of callers receive a fully personalized experience because most lack SkyMiles accounts. But Delta says the technology is helping it field the 40 million calls it receives each year faster and more accurately, freeing up agents to tackle more complex inquiries (and make more ticket sales). Edwards demurred when asked about how much the speech-recognition software has saved, saying only that Delta expects a “return in the first 12 months.” Good thing—the service celebrates its first anniversary next month.

Delta plans to expand its use of speech recognition to other parts of its business. Next year, for example, its flight attendants will begin using it to receive briefings for upcoming flights. But it’s not a silver bullet. It takes people time to become familiar with a voice-response system, Nuance says, and there is one group who’s always likely to be wary of voice-based interaction: millennials, who would rather receive text messages and push notifications instead. A long line because of the polar vortex? Unfortunate. Talking to someone on the phone? Why, that would be unbearable.

Like this story? Read “For the Airline Industry, Big Data Is Cleared for Takeoff”