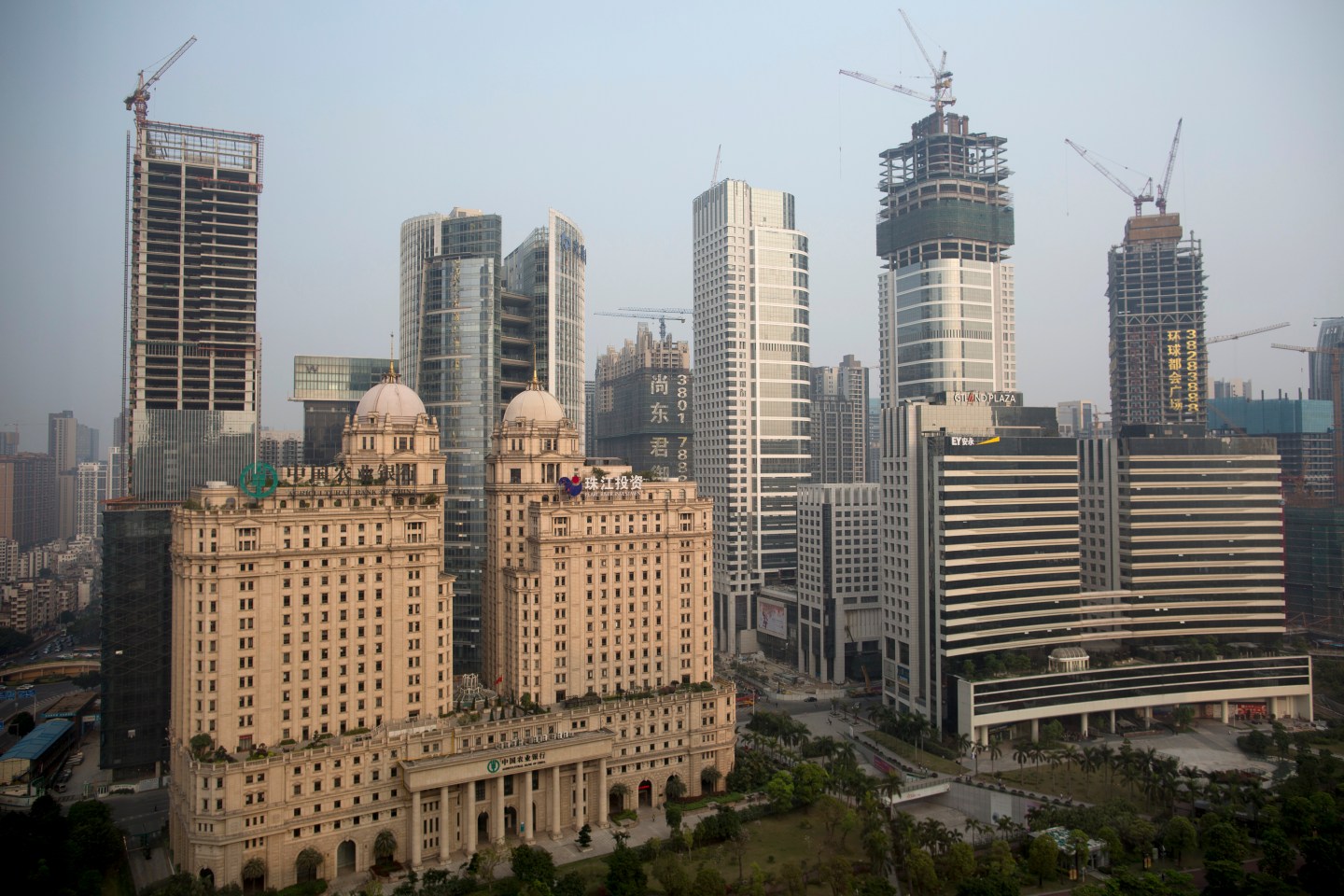 China’s central bank announced a new stimulus measure Wednesday that will inject $81.4 billion worth of yuan into the five state-run banks to encourage lending.

The effort is intended to reverse the slower-than-expected growth in the country. China, the world’s No. 2 economy, notched economic growth of 7.5% in the second quarter this year. Gross domestic product has been falling since 2010 when economic growth was 10.4% for the year.

Some analysts and executives doubt the cash infusion will do much to spur economic activity, since much of the slow demand for loans is due to the poor business outlook, reported the Wall Street Journal.

The new measure also comes on the heels of a meeting between Chinese president Xi Jinping and India’s Prime Minister Narendra Modi. Jinping, only the third Chinese president to visit India, is hoping to build a closer economic partnership between the two Asian countries.

The cash stimulus will be distributed as a three-month, low-interest-rate loan to the banks. There are no specific conditions attached to the payment, though the People’s Bank of China may strongly recommend directing credit to certain important areas of the economy, including housing and small business.

The central bank is unlikely to expand its stimulus measures. It could have opted for a rate cut in the amount of reserves the banks are required to hold with the PBOC, which would have had a similar result. Although, such a move wouldn’t have given the PBOC authority to affect how the money gets distributed.

Officials are also wary about loosening credit too much and worsening China’s debt concerns, which in turn could put more downward pressure on the Asian giant’s economy.